By Editor on May 21, 2020 12:45 PMComments Off on Jason Ross congratulates DNI Ratcliffe on his Senate confirmation

Ross recently launched his campaign to replace John Ratcliffe as U.S. Congressman for the 4th District of Texas 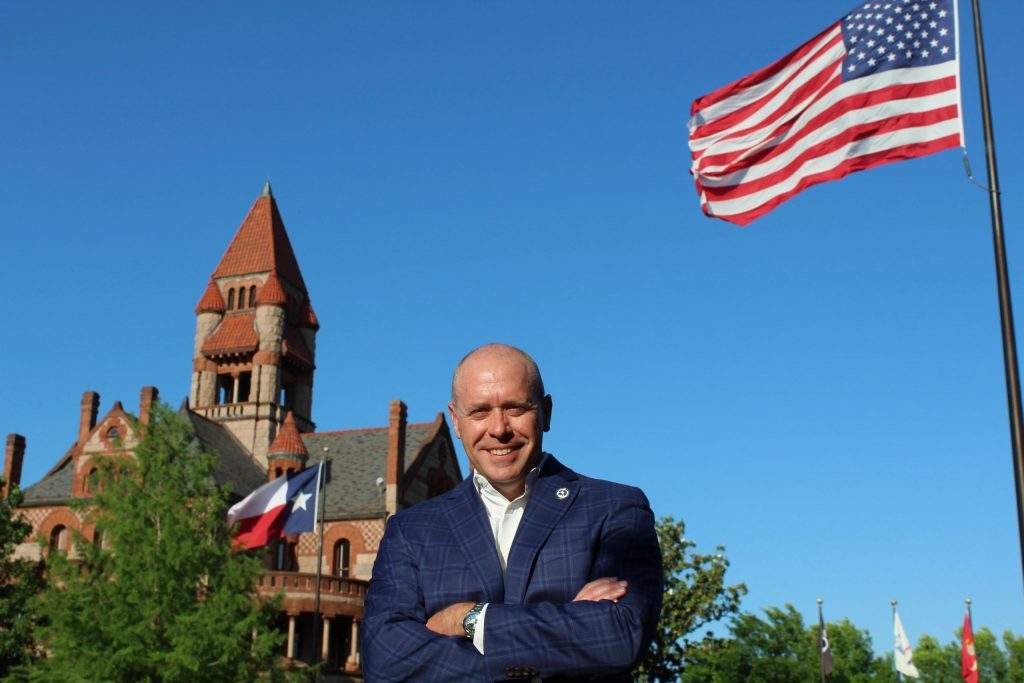 “John Ratcliffe has been my friend and mentor for many years and I sincerely congratulate him on his confirmation vote as Director of National Intelligence.” said Ross.  “John has served this district honorably and it has been my privilege to serve with him as we worked to advance conservative principles together throughout the 18 counties in the 4th District.”

“The people in the 4th District of Texas entrusted John Ratcliffe to be their representative in Washington, and now President Trump has called on John to serve our nation in a greater capacity. I wish him all the best in this new endeavor and know our nation’s intelligence community is in strong, steady hands.”

Jason Ross recently announced his candidacy for the 4th District of Texas as a principled conservative and proven leader. Jason is a Rockwall native who graduated from Rockwall High School, attended Texas A&M University graduating with high honors. Jason then received a law degree with honors from Baylor University. For over 15 years, Jason has helped lead and grow his family business in Rockwall, an engineering firm, and has been active in Republican politics -most recently serving on the State Republican Executive Committee. Married to Lauren for 24 years, he has raised a son and a daughter in the Rockwall community

Jason Ross congratulates DNI Ratcliffe on his Senate confirmation added by Editor on May 21, 2020 12:45 PM
View all posts by Editor →