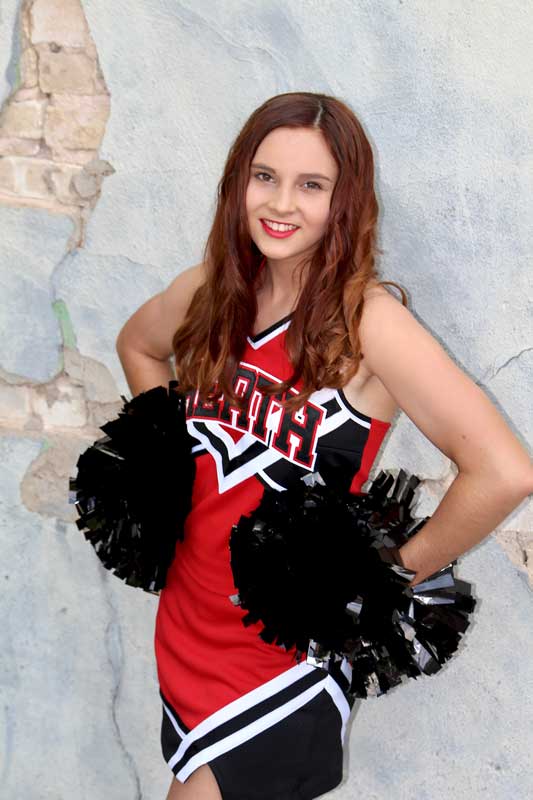 HEATH, TX – October 23, 2020 — Delaney Lundberg is a four-year member of the RHHS Cheer team. She has held the positions of Varsity Instructor and Spirit Leader in cheer. Delaney has repeatedly earned the NCA All-American Cheerleader Award, the Academic Excellence Award, 4.0 GPA Club -currently a 4.7 GPA, and Miss 100%. She is recognized as an NCA National Champion 2020 and a recent finisher of the Nike Run Club-100 Mile Challenge.

Delaney is also active in school clubs and her community. Delaney is a member of NHS, Superintendent Scholars, and Spanish-NHS. She’s been an avid member of Mu Alpha Theta acting as the Secretary this past year. As well as honor clubs, Delaney is a highly involved RHHS Student Council member and has participated in various service groups for the Rockwall-Heath community such as Ambassador at Planet Kidz-Springer and volunteer at VBS with both Lake Pointe Church and FUMC – Rockwall. She has earned 372.5 hours of community service as she begins her senior year. Delaney has also earned credit in Advanced Placement and OnRamps classes with plans to graduate with a full year of college credit behind her. Delaney hopes to become a collegiate cheerleader next school year.

In the future, Delaney aspires to earn a Bachelor of Science in Biological Science and become a Doctor of Medicine with a focus on medical technology and research.