By Austin on December 13, 2020 10:31 AMComments Off on Final Salute at Texas Health Rockwall: Oldest known living Aggie dies at 106 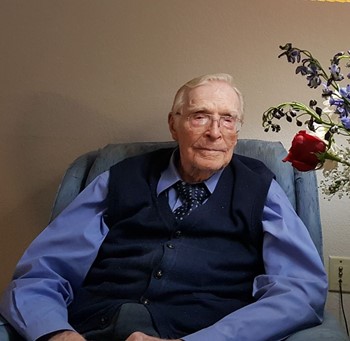 James lived through quite a lot in his 106 years, watching the world change and experiencing history in the making. He was born in 1914 in Guymon, Oklahoma and when he was five years old, his family moved to Texas. He graduated from Temple High School and later from Texas A&M University with a degree in Agriculture. He immediately went into the Army with a 2nd Lieutenant’s bar, and after basic training, interviewed for a job at A&M so he could get his Masters degree. It was during this time that he met and married Leona May.

James’ military service took him around the country and eventually around the world, with a deployment in the China, Burma and India campaign. He eventually returned back to A&M as a professor, went into the reserves to spend more time with his wife and daughter and completed his degree. When he returned to active duty, it was to protect the “hottest place in Greece” – according to his commanding officer – against communist rebels trying to take over the country. He later retired as a full Colonel after 27 and a half years of service. 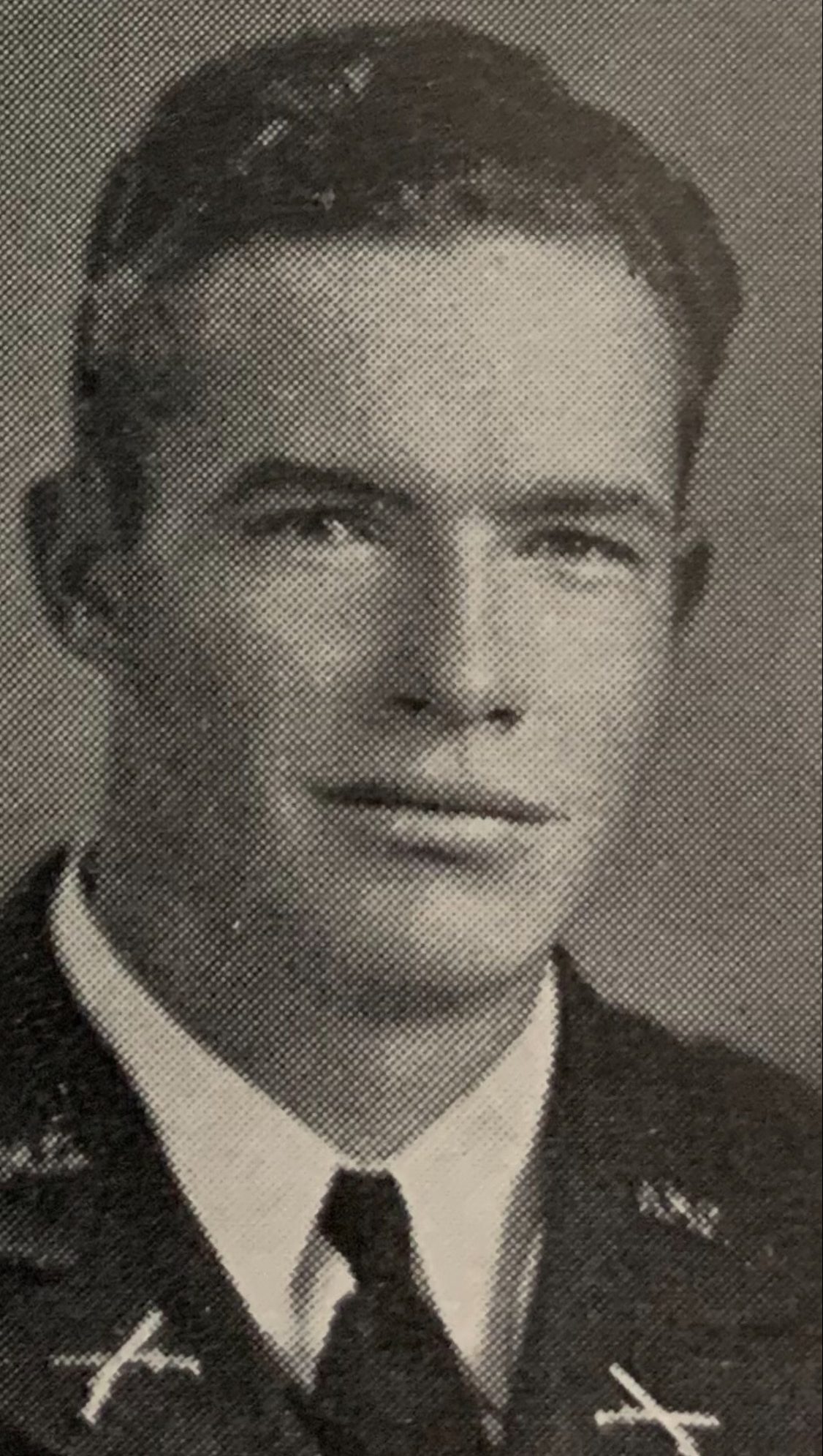 James followed his interest in vocational rehabilitation and became a rehab counselor for physically handicapped inmates in Huntsville, TX. He was later promoted and moved to the regional office in Austin. Unfortunately, it was during this time that his wife passed away. He met and married his second wife, Kay, and the two were married for 13 years before her death. On a trip to Lake Kiowa to visit his brother, James met his third wife Betty, and the two traveled extensively together before settling at the Waterford assisted living community. They celebrated their 25th wedding anniversary there and were active participants in all of the community’s activities until Betty’s death.

After his passing Thursday at Texas Health Hospital Rockwall, James was honored with a Final Salute ceremony. Whenever a service member passes away at the hospital, with the blessing of the family, Texas Health hospital caregivers and visitors if they choose line the corridor leading out of the hospital. A guard and chaplain escort the service member and their family members down the corridor. They pause and the service member’s name and rank are read aloud, followed by a prayer. A flag is then presented to the family.

For James’ Final Salute, his family requested the TAMU fight song be played during the ceremony to honor the late Aggie.

“Lee James was an extraordinary man and legend,” said Robyn Ratton, James’ granddaughter.  “He carried the titles of dad, grandpa, great grandpa, uncle, friend and many more. He had the utmost compassion and love for God, family, friends and life. His wisdom and outstanding memory of his life history was shared with us in the stories he told. He would also delight us with his singing and reciting of poetry. Some of his poetry he had remembered since grade school.

He will always be an inspiration to his family, friends and anyone who had the pleasure of meeting him.”

James is survived by his three daughters, seven grandchildren, 12 great grandchildren and many other loving family members.

Final Salute at Texas Health Rockwall: Oldest known living Aggie dies at 106 added by Austin on December 13, 2020 10:31 AM
View all posts by Austin →