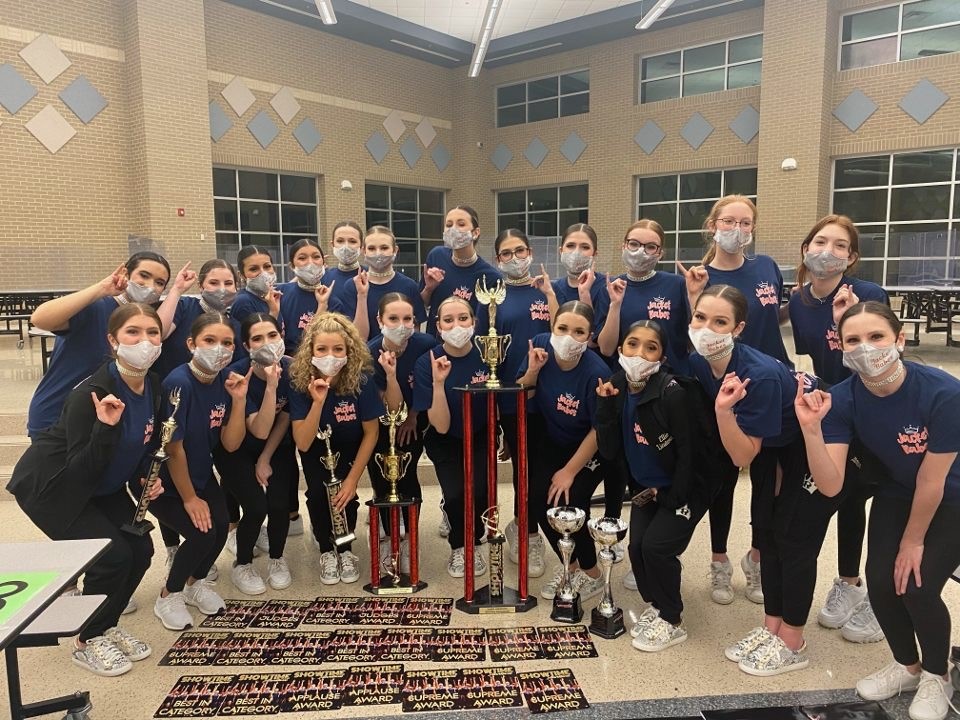 Both the Jacket Babe team and their officers received awards for highest scoring and best in category routine for each of the four categories they competed in, respectively. This resulted in the Jacket Babes receiving Grand Champion and Best of the Best for both the team and officers in their division which included some talented area high schools.

The team is under the direction of Whitney Walker. 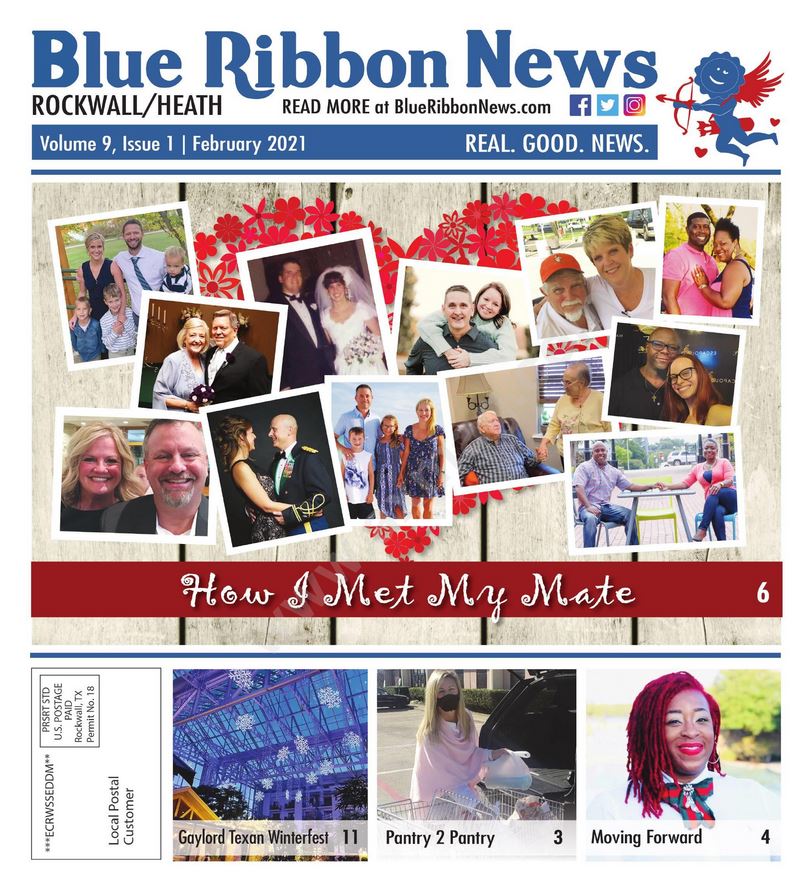