By Austin on April 13, 2021 10:43 AMComments Off on Rockwall High School Jacket Babes named Nationals Best of the Best 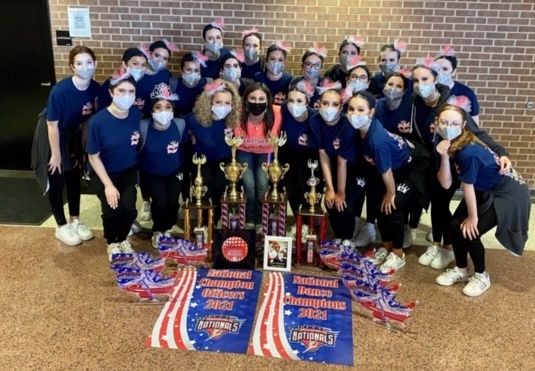 The team’s lyrical dance, Something in the Water, also won a Wow Award from the judges. Based on their scores from each dance, the team won Overall National Champion JV team. To top off the day, they were crowned Best of the Best out of 45 schools attending the competition; which included many varsity teams. 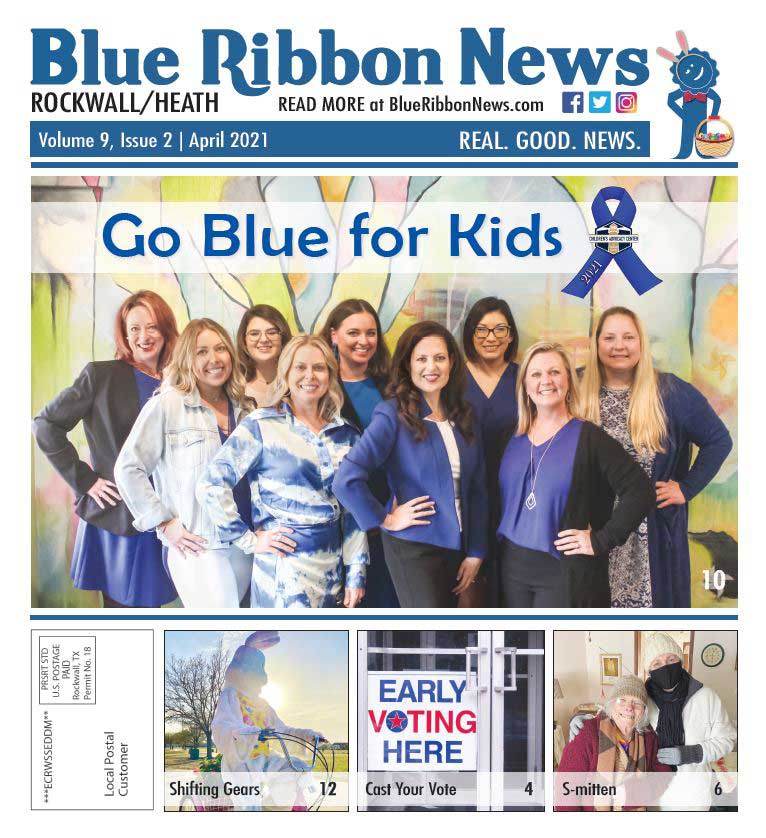 Rockwall High School Jacket Babes named Nationals Best of the Best added by Austin on April 13, 2021 10:43 AM
View all posts by Austin →