By Austin on July 22, 2021 4:03 PMComments Off on Rising country music star Erin Kinsey of Rockwall to perform concert at Southern Junction Aug. 21st 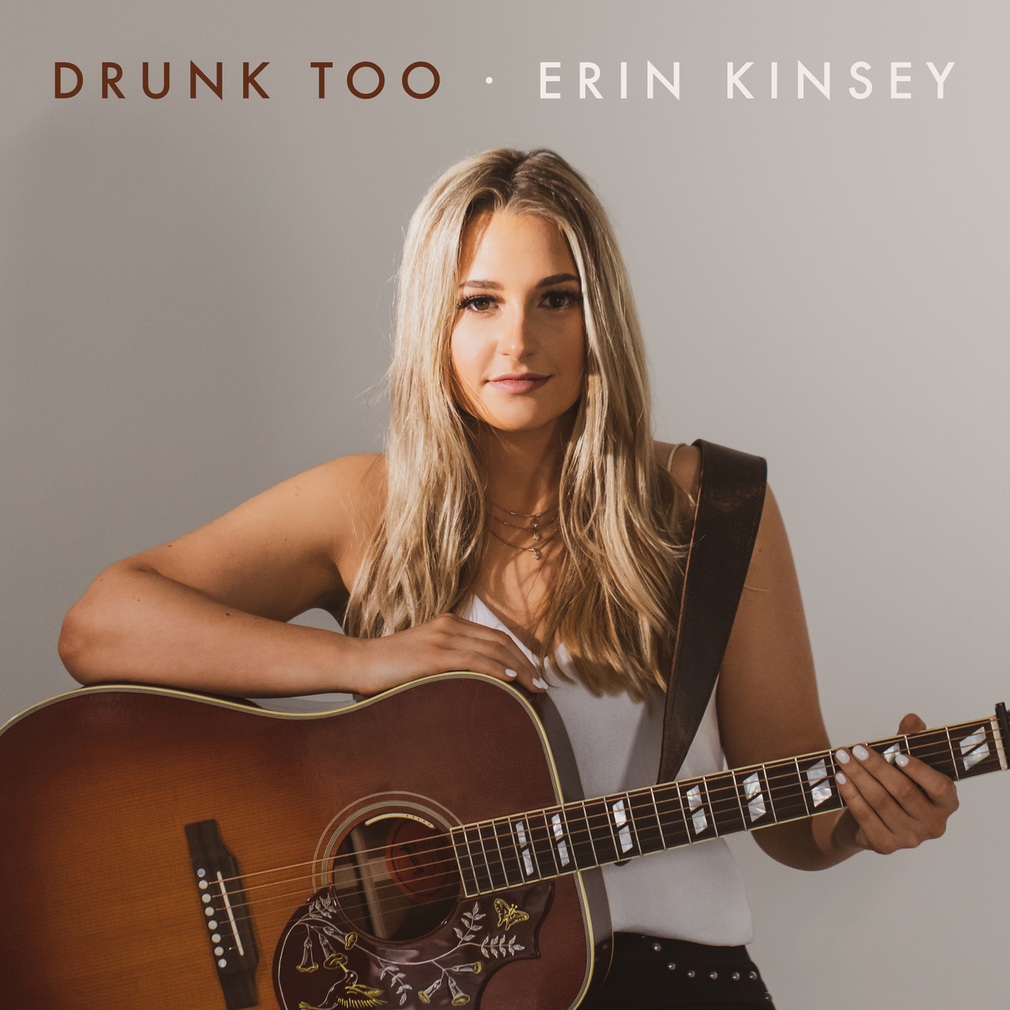 ROCKWALL, TX – July 22, 2021 — Come out to Southern Junction Nightclub and Steakhouse on Aug. 21st at 6 p.m. to see rising country artist Erin Kinsey of Rockwall perform a concert for her hometown.

The event marks Kinsey’s first full concert in the area since releasing her popular single, “Drunk Too.” Her impromptu performance of “Drunk Too” went viral on TikTok with more than half a million views, inspiring Kinsey to release the single months ahead of schedule.   Her much anticipated second single “Just Drive” will release on August 6th and the sneak peek video of the song on TikTok has already garnering over 2 million views.

In 2020, Kinsey co-wrote an inspiring song to raise awareness for breast cancer that became the anthem for Susan G. Komen called “PINK,” and was recorded by the legendary Dolly Parton along with Monica, Jordin Sparks, Rita Wilson and Sara Evans. For more information, visit www.ErinKinsey.com.

Kinsey has made some big waves in a very short time in the industry, having performed at the Grand Ole Opry and headlining at other noteworthy venues such as Love and War in Texas, The Gaylord Texan, CMA Fest, The Dallas International Film Festival and the C2C Festival in London, England.

Tickets are on sale now but they won’t last long! Come show Kinsey some hometown spirit and support!