Elected officials from all over the state attended the meeting, which provided an opportunity for newly elected city officials to voluntarily enhance their knowledge of city government and sharpen their leadership skills.

In addition, the orientation offered an opportunity to visit with elected officials from across Texas to learn how other cities are coping with similar challenges. During this event, attendees were offered sessions on topics such as leadership, open government, parliamentary procedure, financial responsibility, ethics, economic development, and media relations. 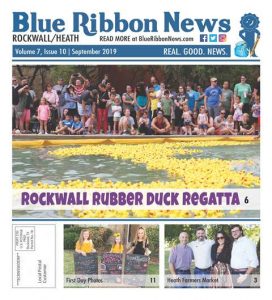