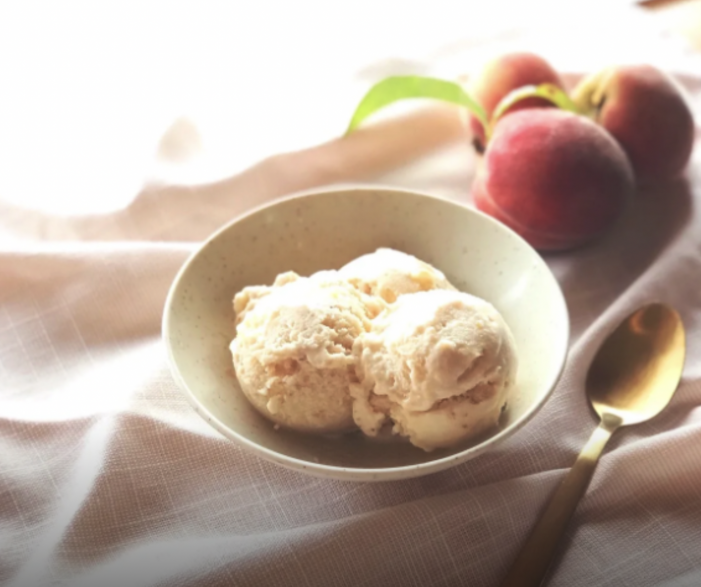 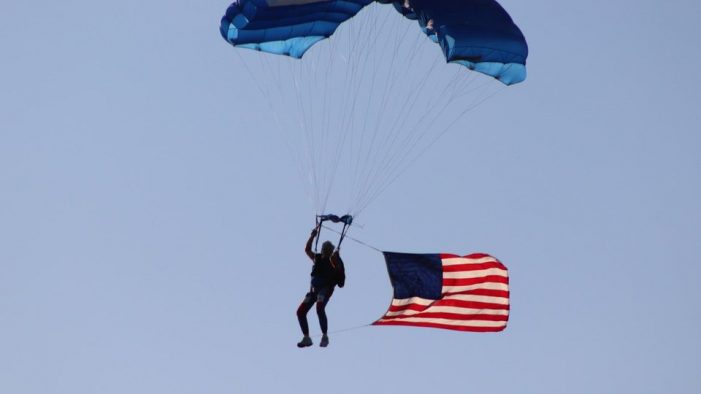 ROCKWALL, TX (June 29, 2022) The 2022 Independence Day Celebration will take place on Monday, July 4th at Harry Myers Park and will again feature a special presentation. Parachutists will jump from a vintage WWII Navy R4D-6S airplane, flown by the Dallas-Fort Worth Wing of the Commemorative Air Force. The R4D-6S will fly over Harry […] 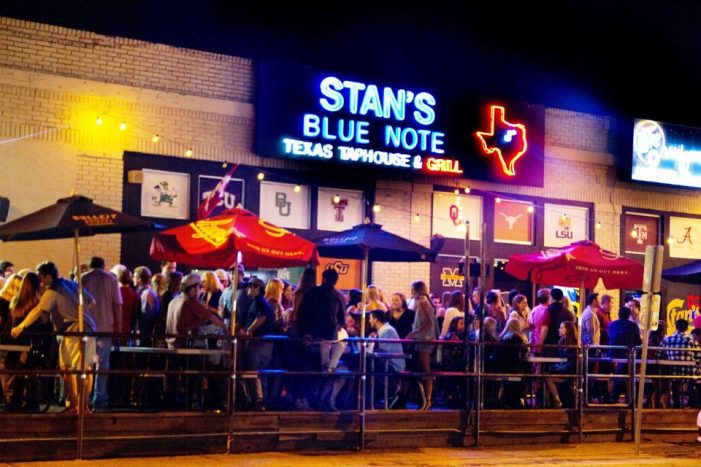 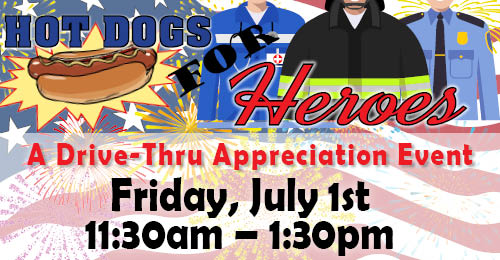 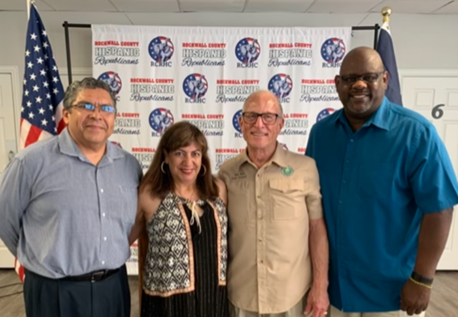 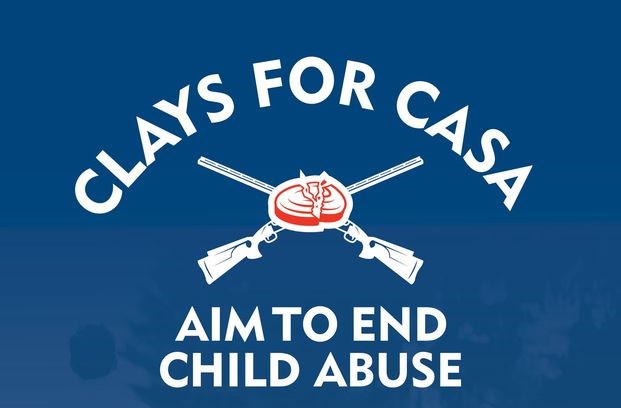 ROCKWALL, TX (June 29, 2022) Lone Star CASA announced that its Annual Clays for CASA Clay Shoot will be held on August 20th at the Texas Gun Ranch in Terrell, TX to benefit children of Kaufman and Rockwall Counties for its 7th year Clays for CASA is a fun and exciting clay shoot competition, with […] 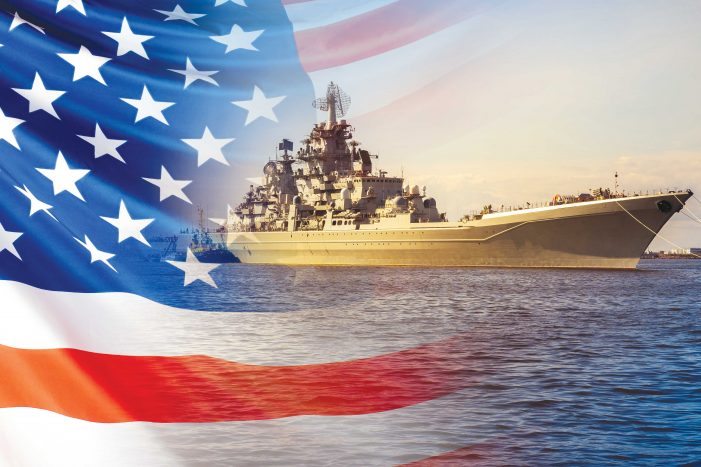 ROCKWALL, TX (June 28, 2022) – Twenty years ago, the USS Spiegel Grove went down near Key Largo, Florida. But the locals happily observe the anniversary since the sinking was intentional. The state had received title to the retired Navy ship hoping it could become a haven for marine life. The sunken ship, just six […]

ROCKWALL, TX (June 28, 2022) – 🧡Rockwall High School Stingerette Kids Camp🧡 is coming up July 25-27th!  Register by July 1st for a discounted rate!  We can’t wait to dance with your kids this summer.  All campers will also participate in a Rockwall High School pregame show this fall! Register at https://forms.gle/QQuRF4XXin3Cy3tg6 or see the […]

A Broad View by Jerry Hogan: Some Observations of Concern 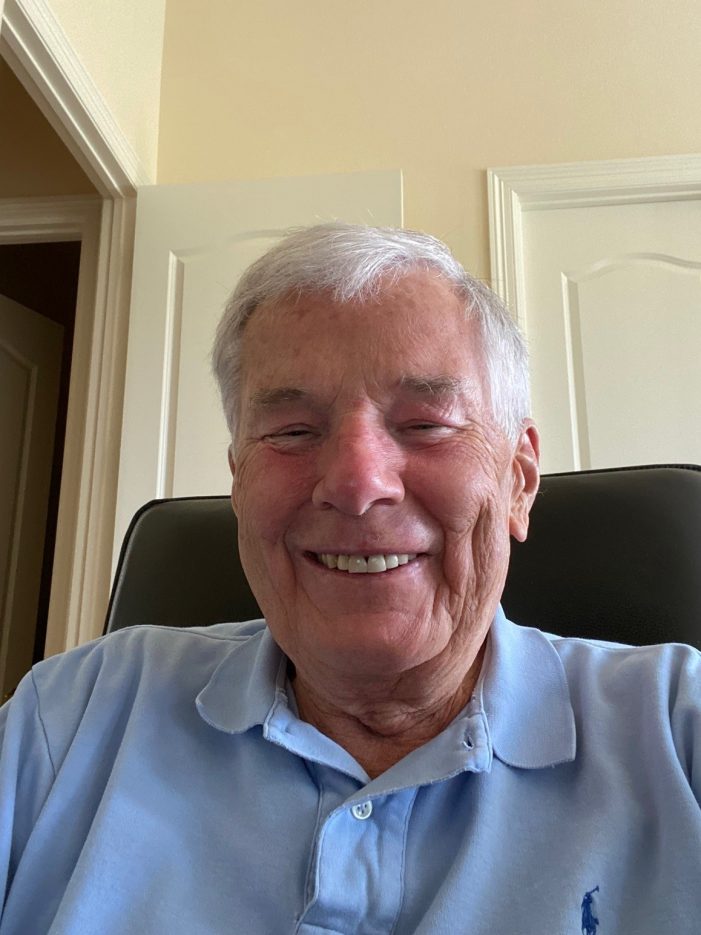 Submitted Letter to the Editor/Guest Column contributed by Jerry Hogan, a former Rockwall County Judge ROCKWALL COUNTY, TX (June 28, 2022) – First the shortage was toilet paper. Then it was baby formula. Last week it was Tampons. And now the latest published shortage we are facing is “mustard”. It seems they cannot get the […]