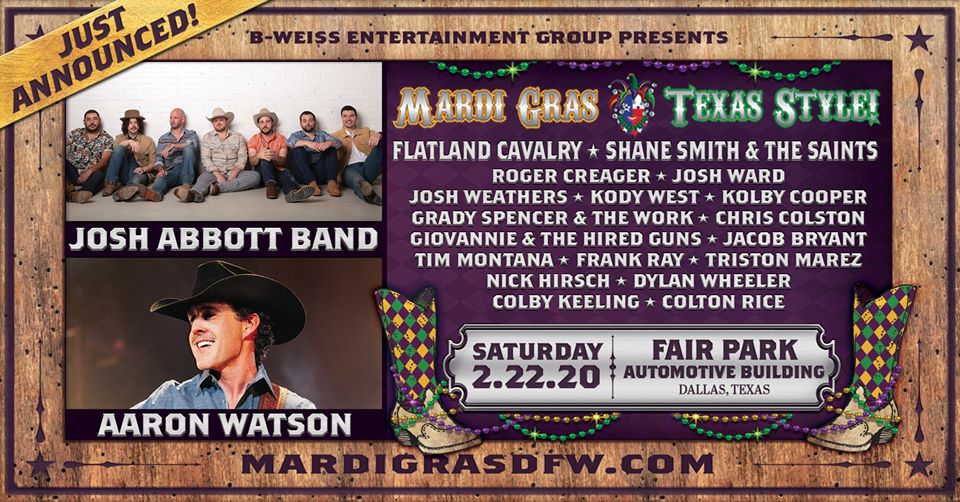 Tickets for Mardi Gras Texas Style! are on sale now and will be available for purchase at the door. General admission tickets prices start at  $38.75.

For the ultimate Texas Mardi Gras experience, fans can purchase one of the exclusive VIP packages (starting at $74.50). Amenities include admission to the festival, cocktail service, private acoustic sets, on-site concierge, and more. There are only a limited number of VIP tickets available.   VIP ticket holders must be 21 or older.

To purchase tickets and get more info on VIP packages, please visit http://mardigrasdfw.com. 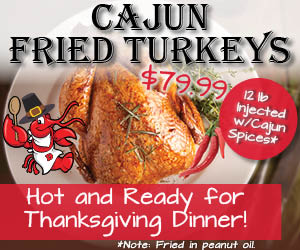