By Editor on April 23, 2020 6:31 PMComments Off on Rockwall City Councilman Patrick Trowbridge arrested on charges of Child Pornography 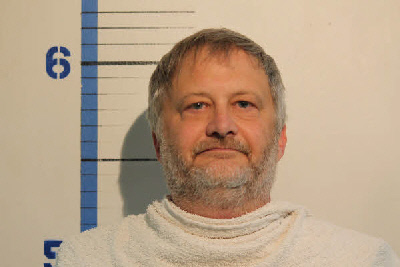 On April 13, 2020, the Center for Missing and Exploited Children sent a tip to the Rockwall Police Department regarding multiple videos of possible child pornography being sent from an IP address in the City of Rockwall. Detectives investigated the tip and found probable cause to believe that multiple videos of child pornography had been sent via the on-line communications app called “KIK” from the suspect’s IP address. They confirmed that the suspect’s IP address was located at a house in the 600 block of Parks Avenue in the City of Rockwall and that the IP address was in the name of a resident at that location.

On April 23, 2020, detectives obtained and executed a search warrant for the location looking for additional evidence of the offense of Possession or Promotion of Child Pornography, a Felony offense. During the search, detectives discovered images of child pornography on a smart phone belonging to and in possession of the suspect. As a result, Patrick Allen Trowbridge (W/M 52 years of age) was arrested and taken to the Rockwall County Jail and charged with Possession or Promotion of Child Pornography, a 3rd degree Felony. At this point, the Rockwall PD does not believe any of the images were of victims in Rockwall.

Patrick Trowbridge was elected to the Rockwall City Council in May 2018.