By Editor on May 4, 2020 9:04 AMComments Off on Rockwall’s American Legion to cancel Memorial Day Concert 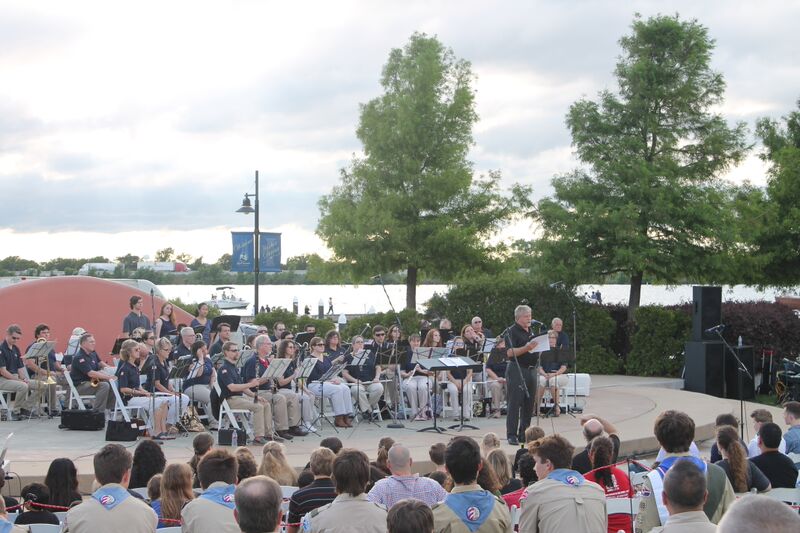 (ROCKWALL, TX – May 4, 2020) With great regret, Rockwall’s American Legion Terry Fisher Post 117 announced cancellation of its Memorial Day Concert scheduled for May 21 at the Rockwall Harbor. Post Commander Mark Kipphut announced closure commenting, “After reviewing the Governor’s school closure guidance for the balance of the academic year, and in consultation with the Rockwall ISD, we determined closure prohibits performing students and the Rockwall Community Band’s the necessary time and facilities required to produce an event that appropriately honors the 1.2 million Americans who made the ultimate sacrifice defending our nation.” 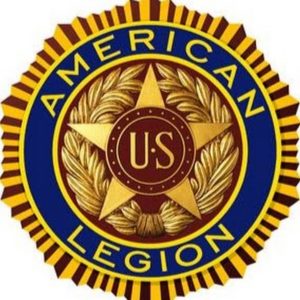 The Terry Fisher Post annually holds a Memorial Day Concert to remember all veterans killed in war or who returned but are no longer with us. In their names, we observe Memorial Day.

“While throughout the yeaer we remember the service and sacrifice of all military veterans, Memorial Day is the most important to us because it is the only day of the year when we play tribute to those who served, and died, protecting the liberties and freedoms every American enjoys,” said Kipphut. The Post looks forward to reestablishing this annual tradition next year.

Rockwall’s American Legion to cancel Memorial Day Concert added by Editor on May 4, 2020 9:04 AM
View all posts by Editor →