By Austin on September 15, 2020 12:34 PMComments Off on Heath recognizes former Planning and Zoning Commission Chairman Steve McKimmey for 20 years of service 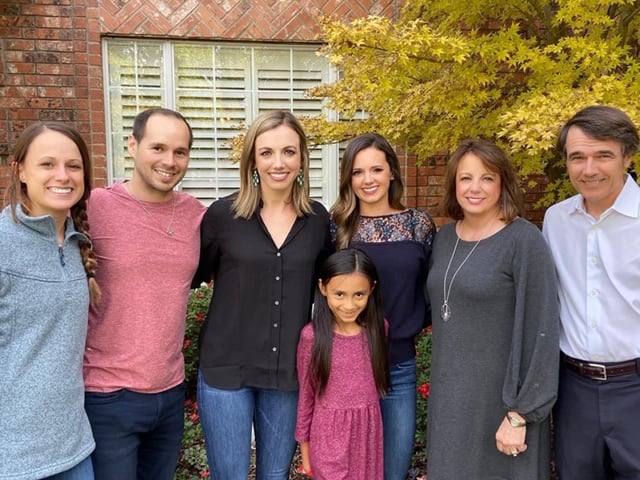 HEATH, TX – September 15, 2020 — On Sept. 8, the Heath city council recognized former Planning and Zoning Commission Chairman Steve McKimmey for his 20 years of service to the community.

The council presented a proclamation in honor of McKimmey, which highlighted his exceptional leadership, proven wisdom, thoughtful deliberation, and genuine kindness which helped guide the City through challenging growth.

McKimmey, a 27-year resident of Heath, began his many years of servitude to the community in 2000 when he was appointed to the Parks Board. He was elected to the city council in 2005 and served six years in that capacity. Ever the family man, McKimmey stepped away from his position on the council in 2011 to spend more time with his wife Laurie and their three daughters. But it wasn’t long before he returned to service to his beloved community on the Planning and Zoning Commission in 2012. He eventually was elected chairman of the commission in 2016 and served in that role until July 2020. 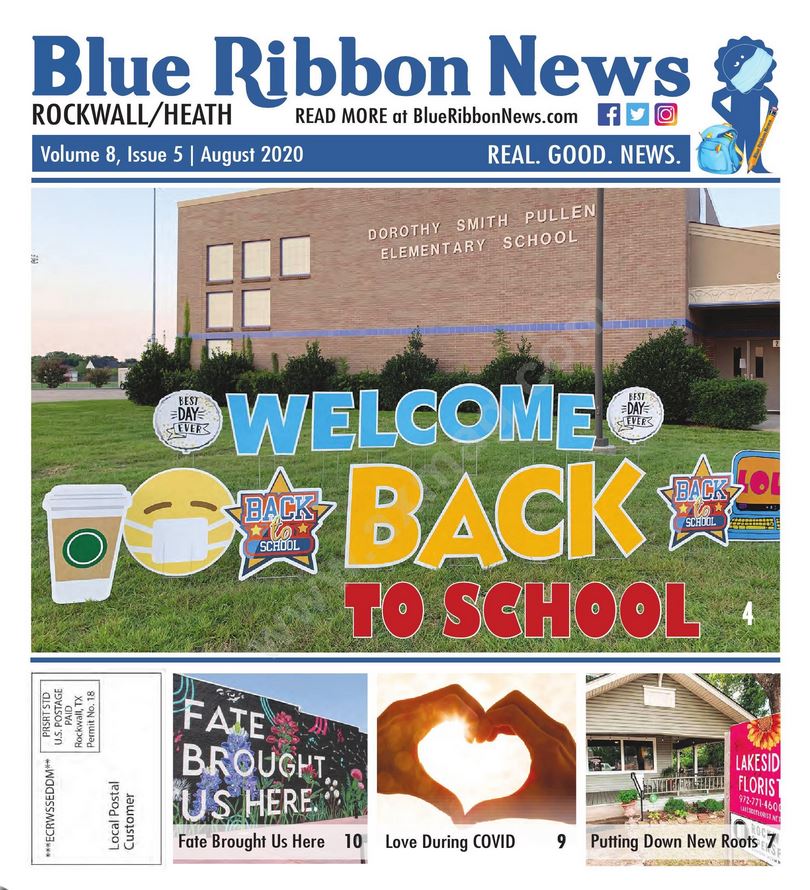 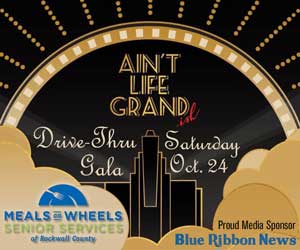