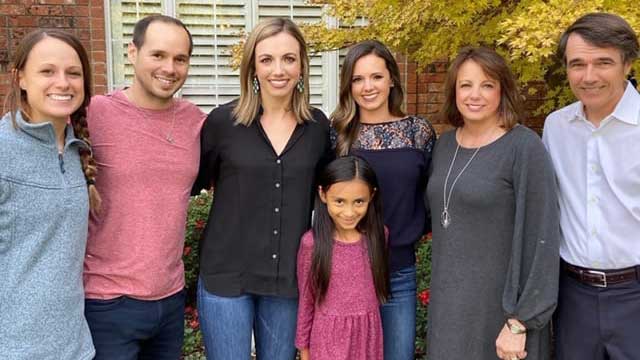 HEATH, TX – September 15, 2020 — On Sept. 8, the Heath city council recognized former Planning and Zoning Commission Chairman Steve McKimmey for his 20 years of service to the community. The council presented a proclamation in honor of McKimmey, which highlighted his exceptional leadership, proven wisdom, thoughtful deliberation, and genuine kindness which helped […] 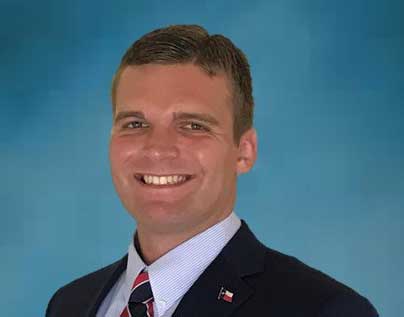 (HEATH, TX – Feb. 28, 2017) Brent Weaver of Heath, filed last week to run for Heath City Council, Place 4. Weaver has been a proud resident of Heath for over 20 years.  Weaver was recruited from Idaho by Garrett Metal Detectors of Garland, TX in 1993 where he has worked through the ranks to become Senior Design Engineer and Director […] 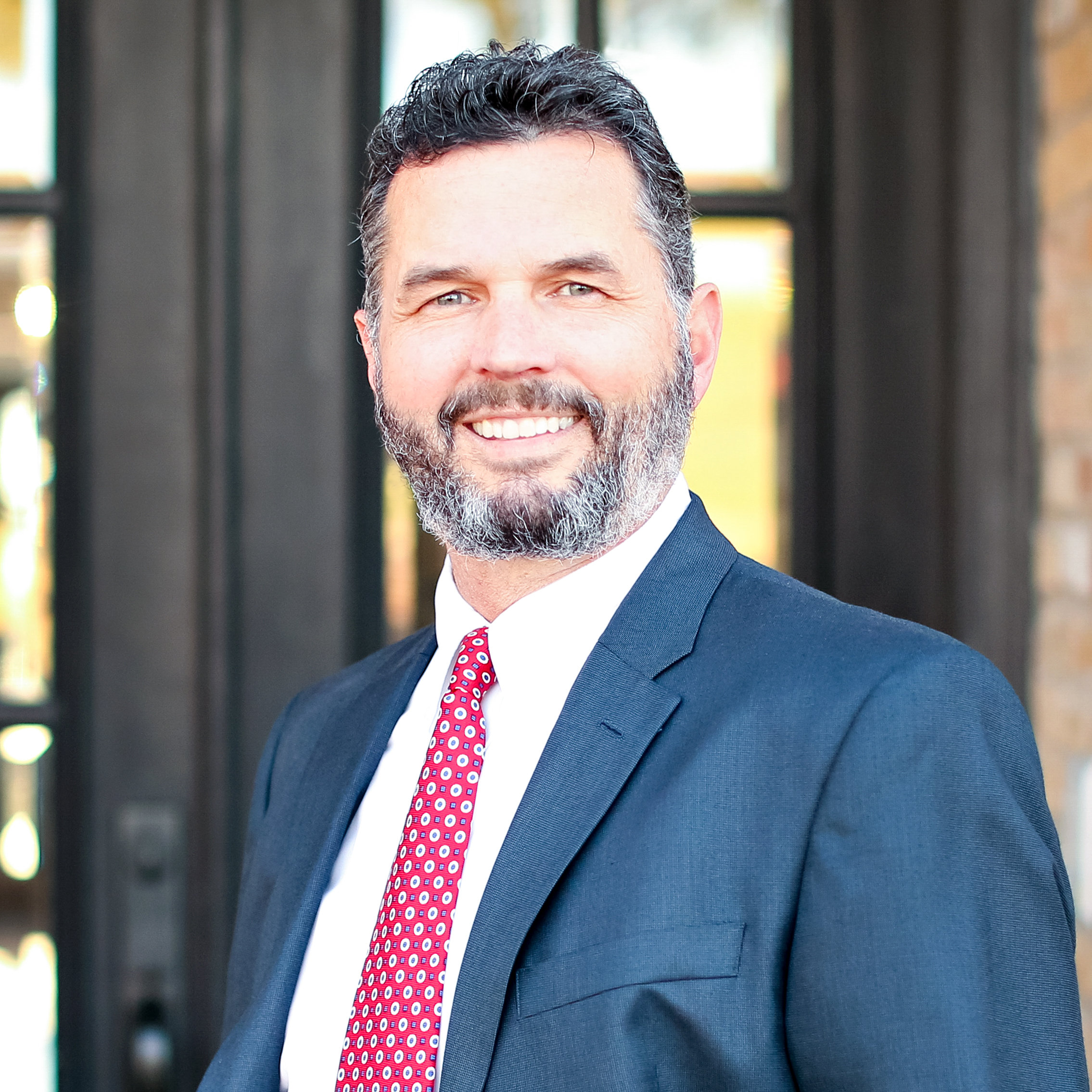 (HEATH, TX — Feb. 24, 2017) Heath Resident, Frank New has stepped up to challenge the incumbent for Heath City Council, Place 1. Frank New is a transplanted Texan, originally from the small town of Gore, Oklahoma. He and his wife, Kerri, also from Oklahoma, made Texas their home while Kerri attended law school at […] 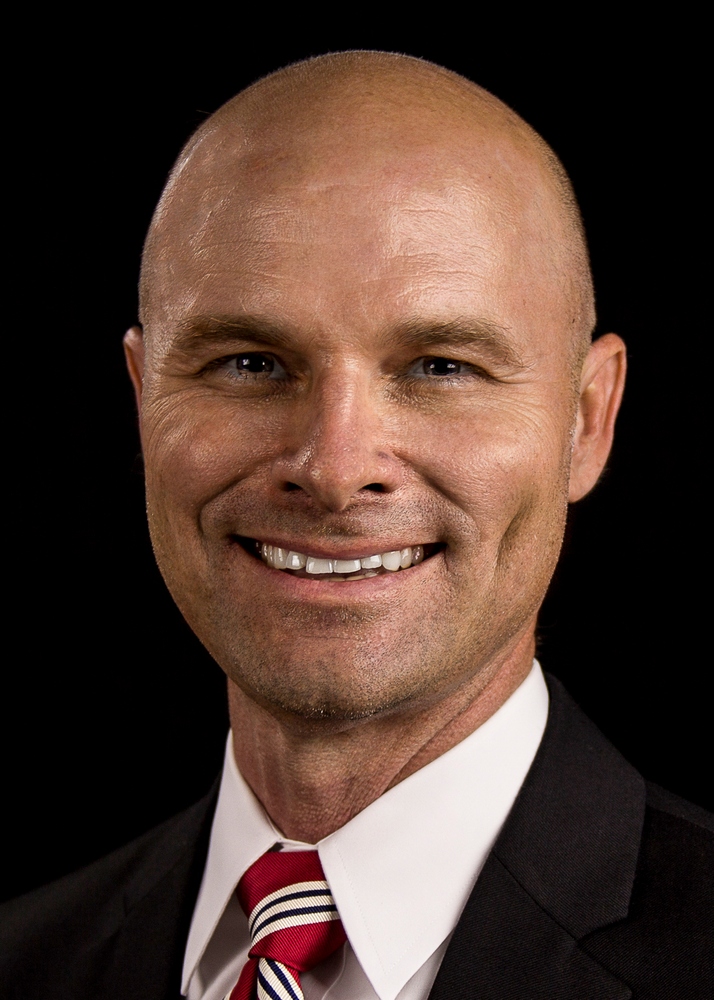 (HEATH, TX — Feb. 1, 2017) Heath Councilman, Kevin Lamberth, has filed for re-election to the Heath City Council.  Initially elected in 2013, he is wrapping up his second term as the Place 1 Council Seat.  Previously, he served as chairman, on the Board of Adjustments for the City. During his first two terms, Lamberth […] 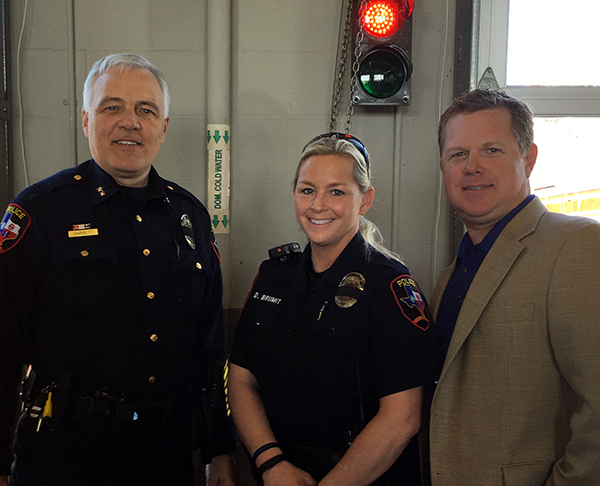 (ROCKWALL, TX – Jan. 13, 2016) Joe Chamberlain announced that he is running for re-election Heath City Council, Place 3. “I am asking for the vote of my fellow citizens of Heath, as I am seeking re-election to the City Council Place 3. My past two years of service has seen improved City infrastructure, commercial […] 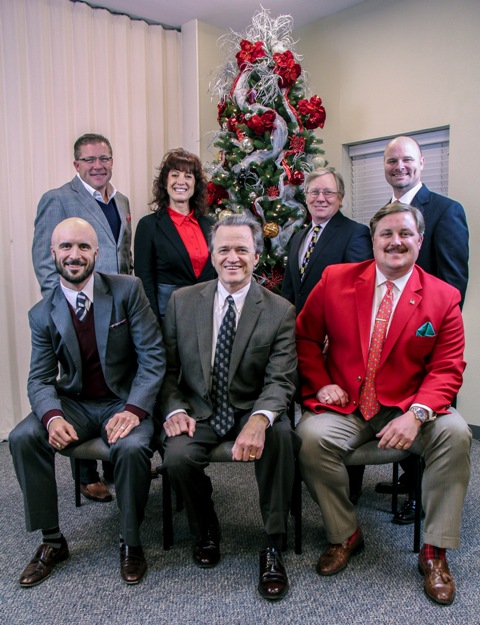 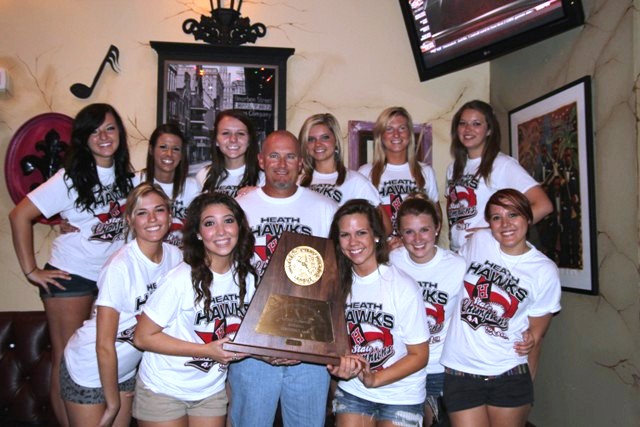