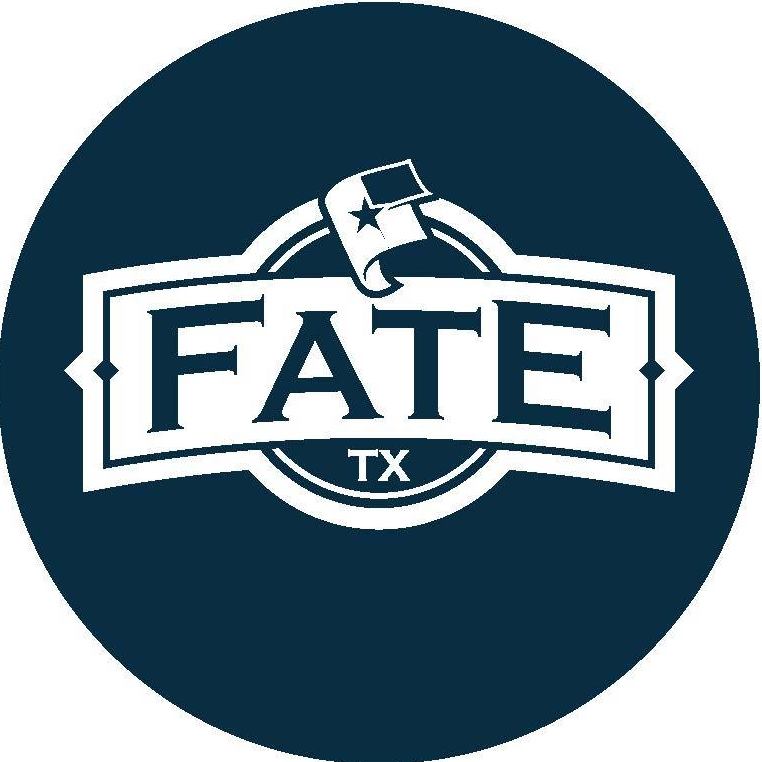 During a special meeting of the Rockwall County Commissioners Court on Nov. 17, Rockwall County Elections Administrator Chris Lynch gave a positive overall report on the voting operations at polling locations in the county in the Nov. 3 election.

At the end of the Early Voting period, the county had 48,000 voters cast ballots — 8,000 more than the entire number of people who voted in the 2016 election in the county. Election Day saw around 6,000 people go to the polls in the county. Of the 72,000 registered voters in the county, more than 4,000 people cast their ballots by mail for the Nov. 3 election. Lynch also reported that a significant number of voters utilized curbside voting as well.

Lynch said overall they received positive feedback from voters on how efficient the voting process was this past election, with some folks remarking on how quickly the process was for them despite lengthy lines at the Rockwall County Library.

“I can’t do what I do without the folks who help me set the conditions to be successful,” Lynch said. “It really was a good election. The numbers were clean. By and large, it was a good day all around.”

Lynch said for the runoff election in Fate, they will roll out a new device that promises to make the voter check-in process even faster and more efficient.

“This is a one-stop-shop kind of device that has a barcode scanner where you scan your license, which will tell us what precinct you’re in. Then we’ll give you your ballot card and you move on to go vote. The check-in process can be the most time consuming part of voting, so this will decrease lines and make that process much more efficient,” Lynch said.