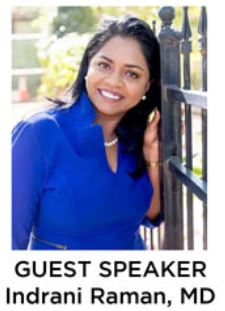 Featuring Pilates in the Park (FATE, TX – Oct. 24, 2019) Texas Health Hospital Rockwall, in partnership with the City of Fate, will host a free Stress Management Luncheon designed to prepare you for the holiday season.  The event will be at 11 a.m. Thursday, Nov. 21 at Fate City Hall, located at 1900 CD […] 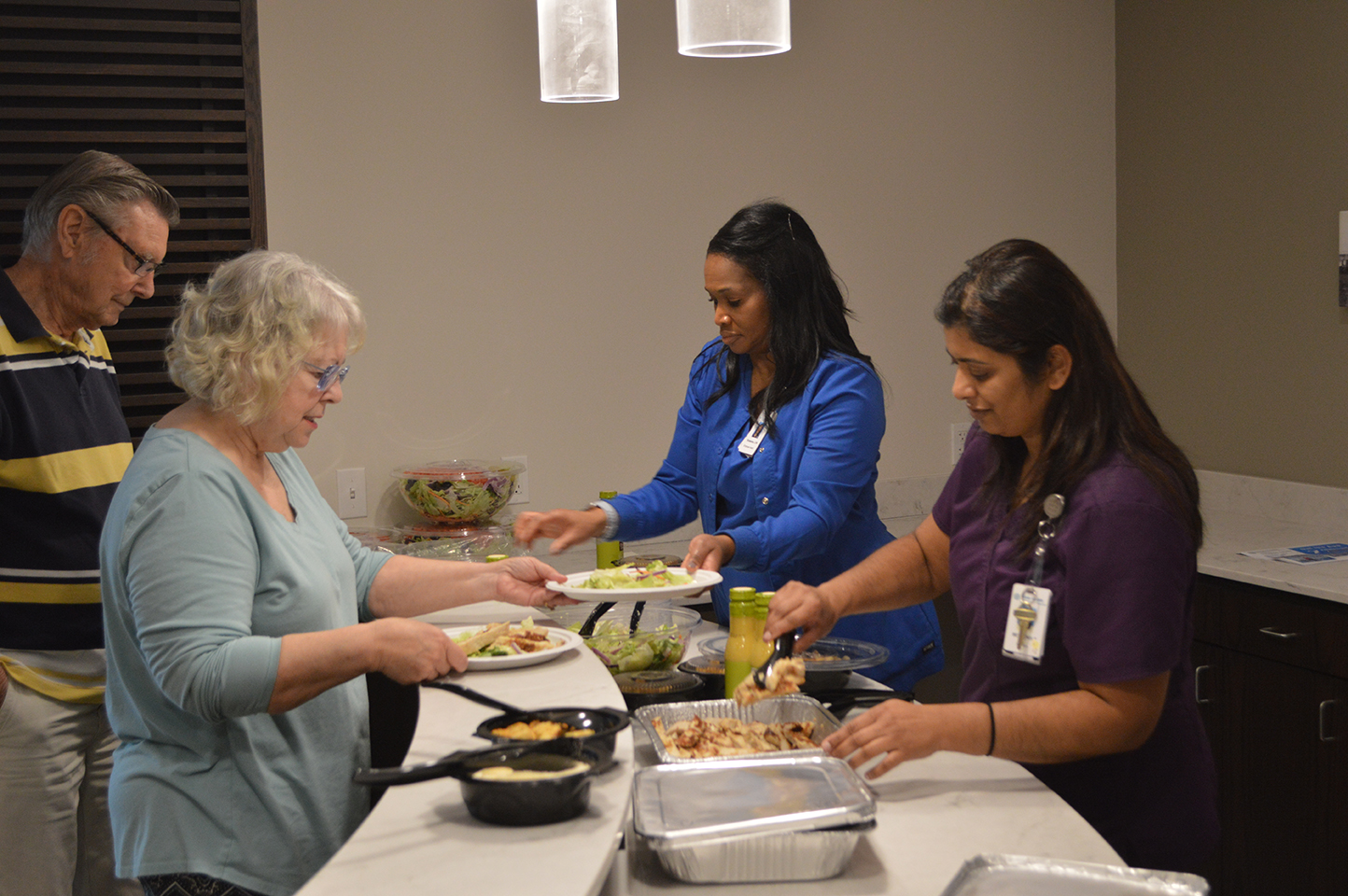 (ROCKWALL, TX — February 13, 2019) In recognition of American Heart Month, Texas Health Presbyterian Hospital Rockwall and the City of Fate teamed up to provide a free Love Your Heart Luncheon last week at Fate City Hall. Participants enjoyed a heart-healthy lunch courtesy of Olive Garden as they heard from featured speaker Kimberly Mills, a […] 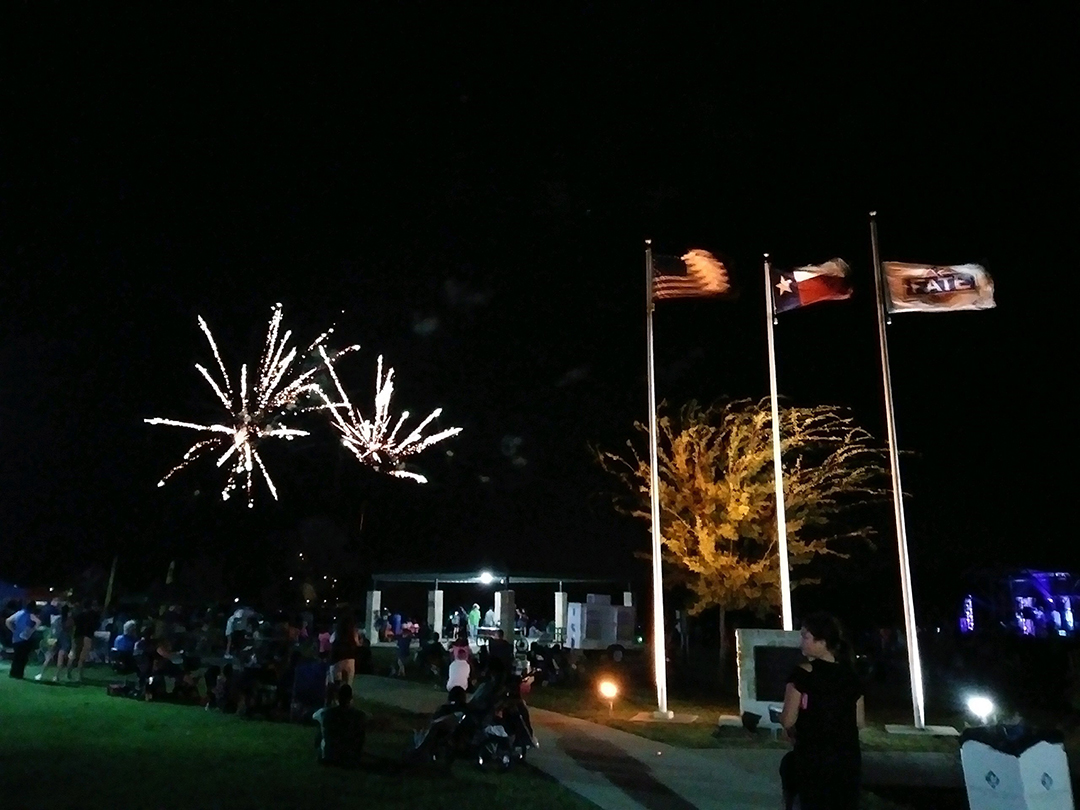 (FATE, TX — September 5, 2018) The City of Fate’s annual community celebration, Celebrate Fate, is set for Saturday, Sept. 22 from 5 p.m. to 8 p.m. at its new location, Fate City Hall, 1900 CD Boren Parkway. The growth of the community prompted the shifting of the center of Celebrate Fate activities to the […]

Fate secures competitive deal to save residents money on electricity 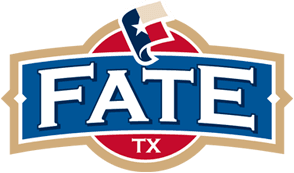 (FATE, TX — May 8, 2018) Discount Power offers the City of Fate residents a competitive electricity deal through the Fate Power Switch program. This City-endorsed program is expected to save residential customers an average of $343 per year. Together with iChoosr, an independent service provider, the City of Fate conducted an auction among electric providers. Discount […]

Results from the 2018 Joint Election on May 5 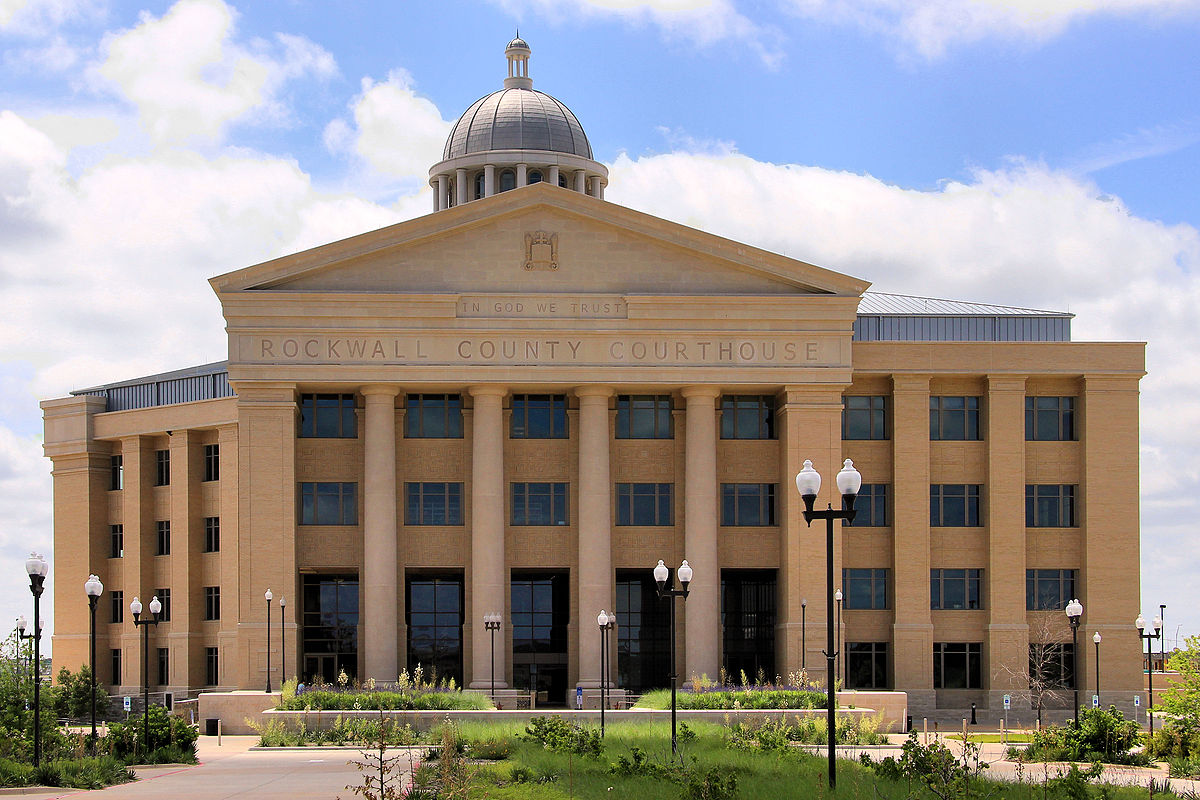 Rockwall voters approve bond proposal to repair city streets (ROCKWALL, TX – May 7, 2018) During the 2018 Joint Election on May 5, a majority of Rockwall voters cast their ballots in favor of the 2018 Bond Election proposal for street rehabilitation and reconstruction of aging roads in the city. The $85 million bond proposition […] 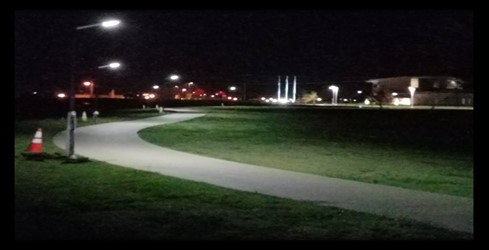 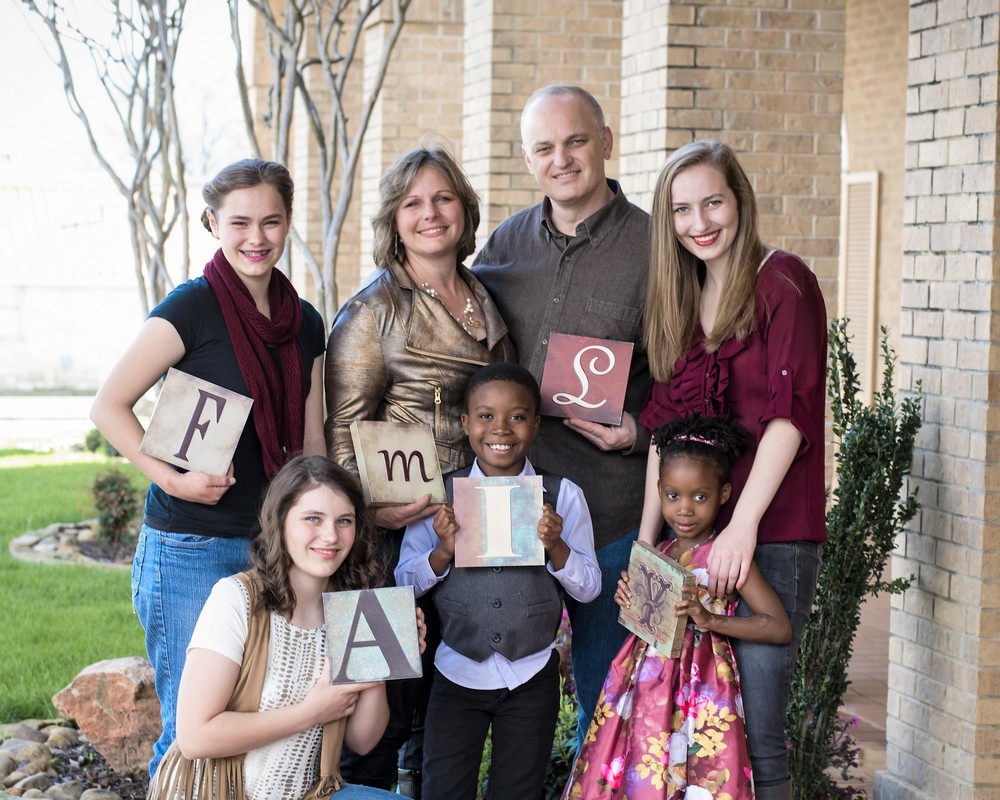 (FATE, TX — September 27, 2017) Lorne and Tonya Megyesi’s five-and-a-half-year journey that led to their adoption of two Haitian children earned for them a trip to Washington, D.C. for recognition as U.S. Rep. John Ratcliffe’s Angels in Adoption. He selected the Fate couple as 2017 Congressional Coalition on Adoption Institute’s Angels in Adoption. They […]