By Editor on June 19, 2021 9:27 AMComments Off on Larry Barrentine named Rockwall YMCA’s Father of the Year

ROCKWALL, TX (June 19, 2021) Each June we celebrate Father’s Day, BUT did you know Father’s Day started at the YMCA?

Father’s Day was founded by Sonora Louis Smart Dodd, the daughter of a single father who served in the Civil War. Her father was widowed when his wife (Mrs. Dodd’s mother) died in childbirth with their sixth child. Mr. Smart was left to raise the newborn and his other five children by himself on a rural farm in eastern Washington State. It was after Mrs. Dodd became an adult that she realized the strength and selflessness her father had shown in raising his children as a single parent. 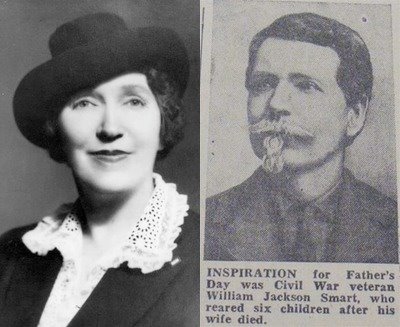 On Mother’s Day in 1909 Smart Dodd heard a sermon honoring mothers and wondered why there was no similar tribute for fathers. With the support of ministers and the YMCA in Spokane, Smart Dodd launched the first Father’s Day celebration at the Spokane YMCA on June 19, 1910.  In 1924, President Calvin Coolidge supported the idea of a national Father’s Day. Finally in 1966, President Lyndon Johnson signed a presidential proclamation declaring the 3rd Sunday of June as Father’s Day and President Nixon signed Father’s Day into law in 1972.

Father of the Year

The YMCA of Metropolitan Dallas celebrates the anniversary of Father’s Day by honoring local Dads as the YMCA Fathers of the Year. 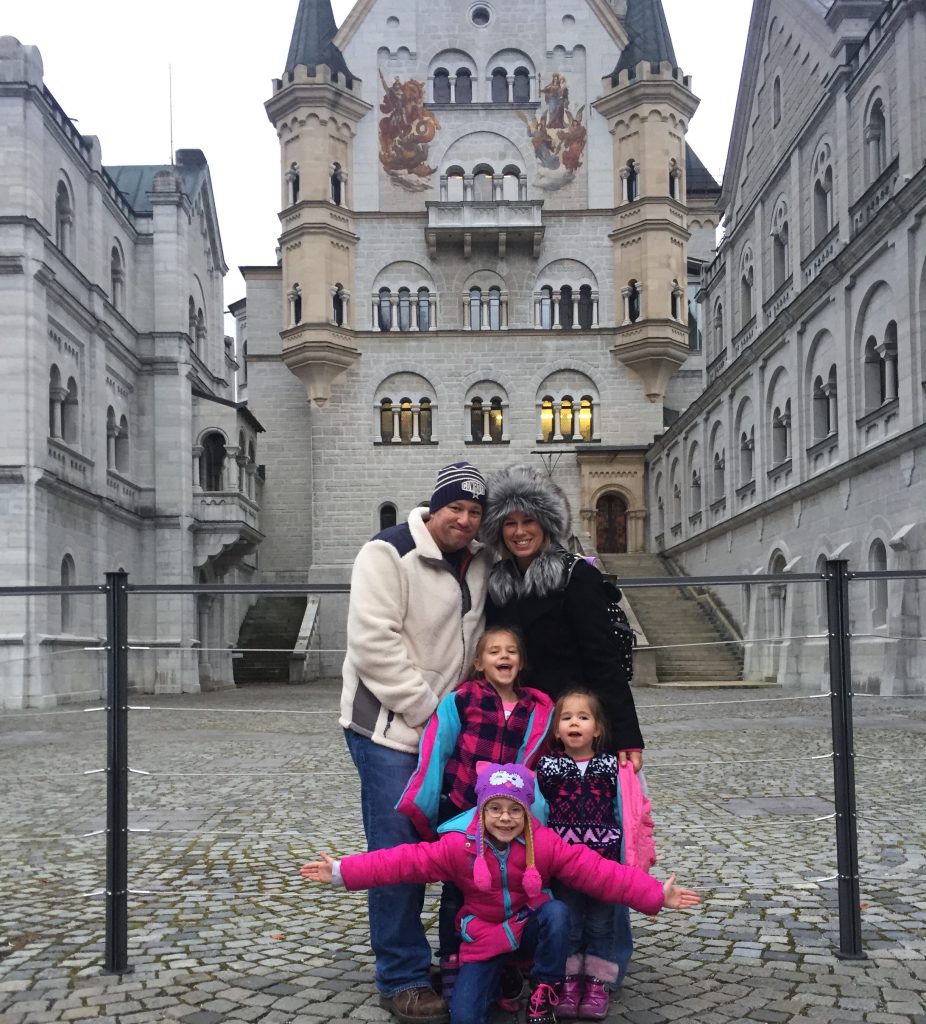 This year, the J.E.R Chilton YMCA at Rockwall honored Larry Barrentine. Larry and his wife have three children, aged 13, 11, and 9. He says the best part about being a dad is watching them grow and succeed in school and their extracurricular activities. His daughters participate in soccer, basketball, and summer camps at the Rockwall Y. Larry served in the United States Air Force until 2018, and during his time in service, he and his family have traveled to over 20 different countries. 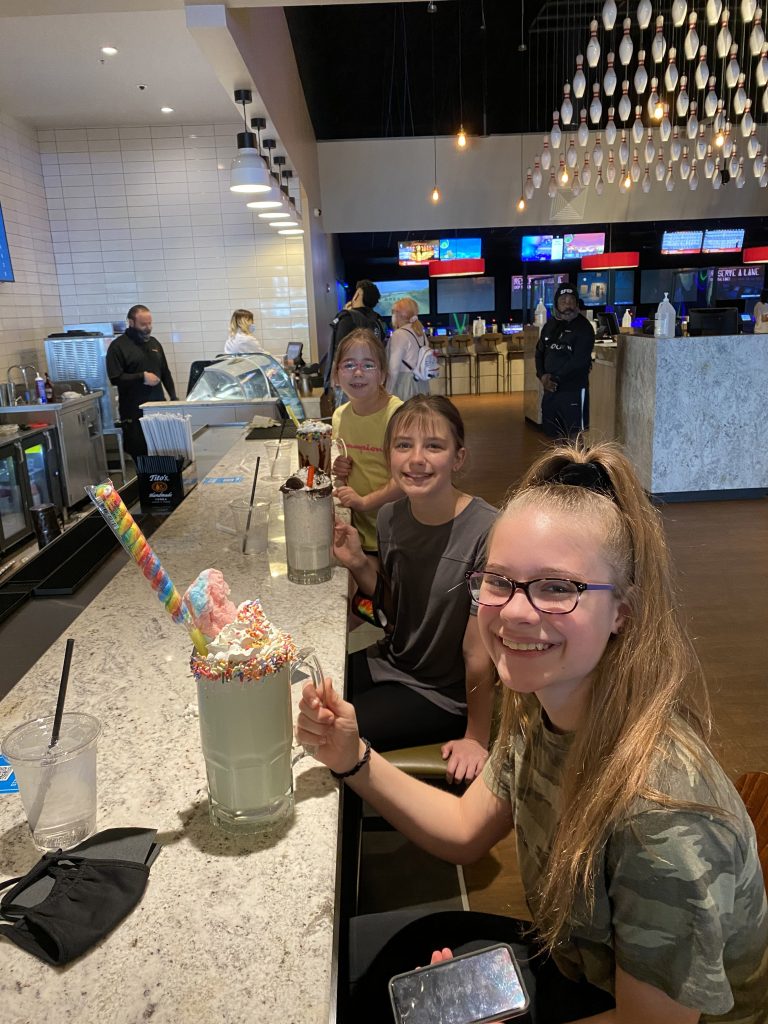 Larry’s wife nominated him for the award, writing, “My husband is AMAZING! He served 25 years in the United States Air Force with Security Forces! He is raising two stepchildren and one of his own (all girls!!) He is selfless, kind, and has a true pure heart! He supports his three girls with anything and everything they want to do! They want to do dance, he does dance. They want to play sports, he does sports! He has been coaching our youngest’s soccer team at the YMCA for a couple years now and all the kids love him! I truly am grateful and thankful to have him in my life and our girls’ lives! He’s our hero everyday!!”

See the video here honoring Larry and other dads from the various branches of the YMCA of Metropolitan Dallas Association. 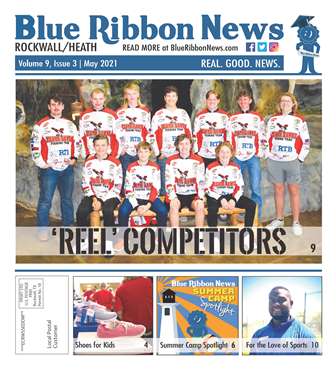 Larry Barrentine named Rockwall YMCA’s Father of the Year added by Editor on June 19, 2021 9:27 AM
View all posts by Editor →