From the desk of Congressman Pat Fallon, TX-04 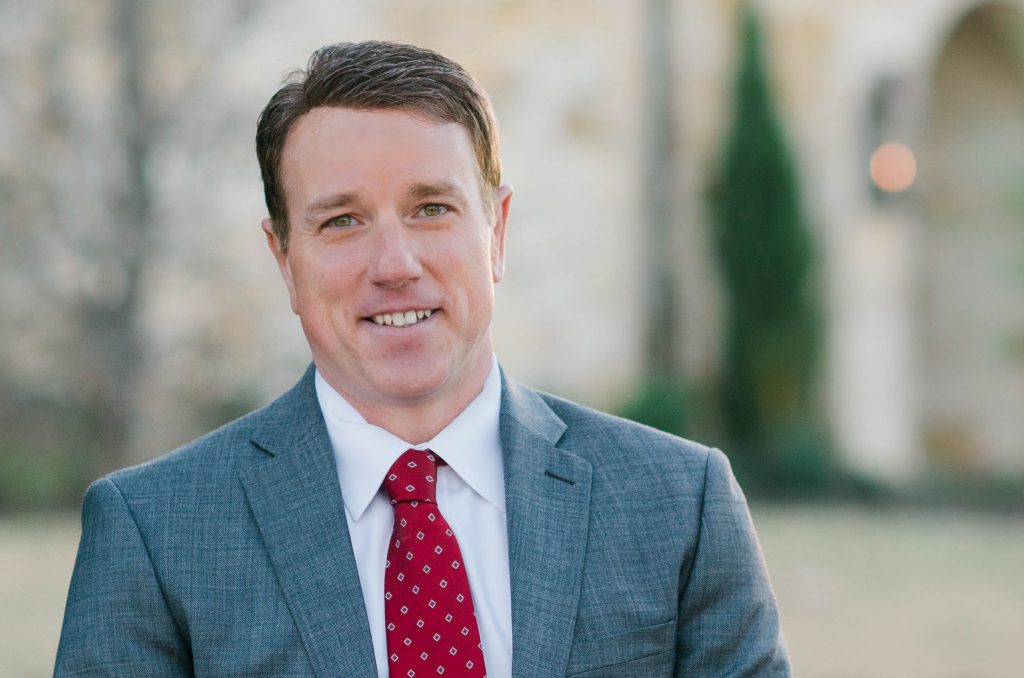 (July 26, 2021) When Bill Clinton and Barak Obama were president, many members of Congress vehemently opposed their policies and politics. We truly believed they had bad ideas for America, but most of us did not question their mental acuity because we had no reason to. After witnessing Joe Biden interact with the press, elected leaders, and international diplomats over the last few months, many Americans and I are fearful he does not possess the mental capacity to lead the United States of America.

As we watched Joe Biden represent America on his latest international trip, many felt embarrassed for our country. He relied on a pre-approved list of reporters to call on to make sure he didn’t get a tough question. He confused the two very distinct countries of “Libya” and “Syria” multiple times. He drew laughter from international officials when he tried to correct the Prime Minister of Great Britain over a mistake he had not made. Watching his gaffes were painful and embarrassing for the entire nation.

I have come to realize that as long as Joe Biden is president, America will not be respected on the world stage. His policies and politics are detrimental to our country. But beyond that, serious questions have been raised about the president’s cognitive ability, and we must take steps to ensure the future of our Republic is safe in the hands of Joe Biden.

When Democrats raised questions about President Trump’s mental health, President Trump took a cognitive test and passed with flying colors. Congressman Ronny Jackson, who served as a White House medical officer for both Democrat and Republican presidents, administered the test. A few weeks ago, I joined Congressman Jackson in writing a letter to Biden, requesting that he take the same cognitive test President Trump took. The American people deserve to know whether or not their president is capable of fulfilling his constitutionally mandated oath to preserve, protect, and defend the United States of America.

I am honored to serve well over 700,000 Americans as a United States Congressman. It is my job to represent their interests and defend their livelihoods in the House of Representatives. Joe Biden, on the other hand, represents many more people than I do, he represents the entire nation. That’s well over 330 million Americans. He is constitutionally charged with defending their interests both domestically and international. Quite frankly, he holds the most important job in the world.

In Congress, I’ll continue taking steps to hold the Biden administration accountable for their terrible policies. But beyond that, we must ensure Biden even has the mental ability to understand the policies he signs into law. Anyone, including our foreign enemies, could easily take advantage of a president’s vulnerable mental state.

It’s become apparent to world leaders that Biden’s frequent gaffes are repeated patterns of behavior. The United States must project absolute strength to the world. But unless we are confident in the cognitive ability of our president, the security of our Republic is in grave danger.

Submitted column by United States Congressman Pat Fallon, representing the 4th District of Texas, for publication in Blue Ribbon News. In his columns, Fallon aims to address local issues, national issues, and topics that constituents ask to be addressed.