By Editor on September 24, 2021 3:59 PMComments Off on Rockwall City Council approves Discovery statue 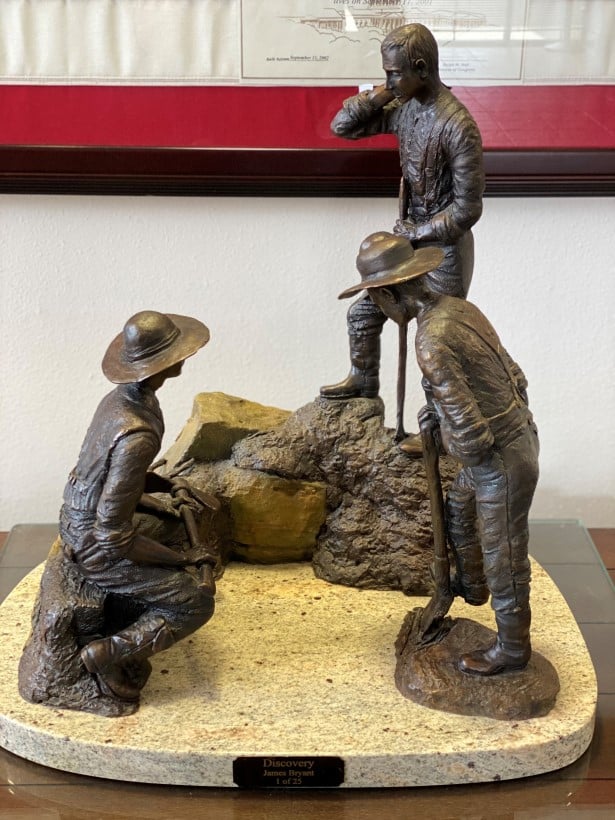 Rockwall, Texas – September 24, 2021 – The Rockwall City Council has approved an art project to honor the City’s rich history. The Discovery Statue Project is named for the three pioneers who discovered the rock wall, for which our city was named. Council has approved funding of $324,800 for a larger-than-life sculpture to be located on the grounds of the Historic Courthouse on the square. The local arts community has discussed this project for many years, and it is now becoming a reality.

The artist, Jim Bryant, who is donating his time and talents, and won’t make a profit from this project—is providing a license for his artwork to the City and serving as a consultant on the project without compensation. “The Discovery statue is important to me and I feel strongly about the need to honor this part of Rockwall’s history,” said Mr. Bryant. He is already working behind the scenes to create the bronze memorial, and the process is very detailed. He started with a small sculpture created originally back in 2004, when after Founders Day that year, area art supporters decided there needed to be a work of art commemorating the discovery of the rock wall. Mr. Bryant won the contest with his sculpture, and his design was chosen to be enlarged and placed prominently in the community for all to enjoy. “I am absolutely delighted the City of Rockwall has agreed to move forward with Discovery,” said Dr. Kathleen Morrow, Rockwall Alliance for the Arts. “I hope residents will come to treasure this beautiful sculpture which has been so carefully and skillfully produced by our own Jim Bryant.”

The statue depicts Terry Utley Wade, Benjamin Boydstun, and William Clay Stevenson, the three settlers who dug a well in 1852, and in doing so discovered one of a series of rock walls that run underground throughout the City. According to the Rockwall Historical Foundation website, the City was platted and named two years later, in 1854, for the rock formation, after the town founders could not agree on naming the land after one of themselves. 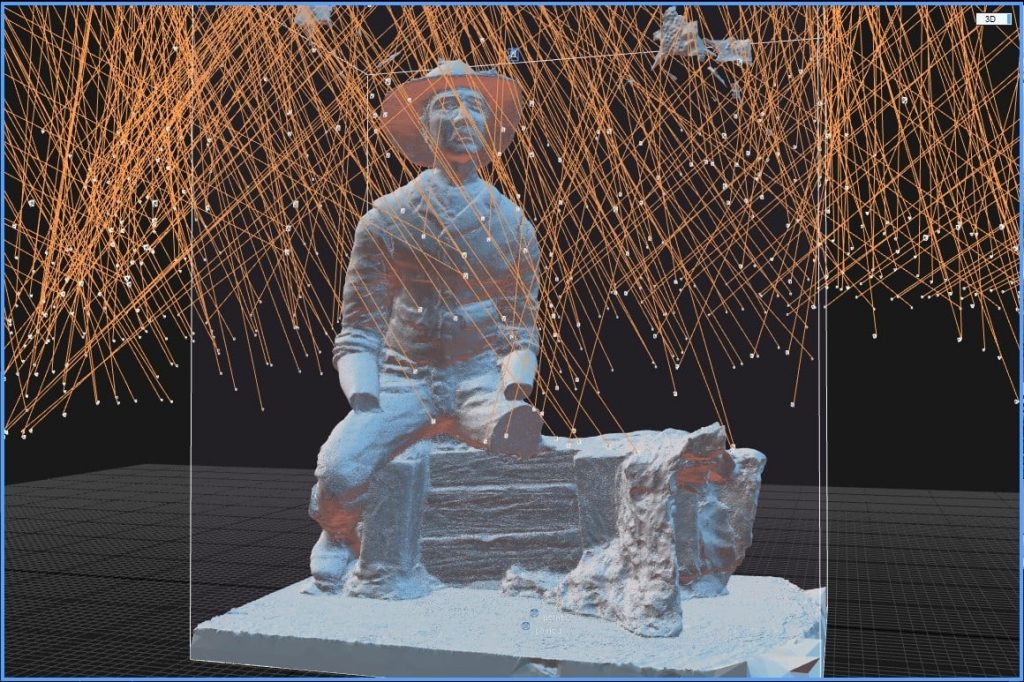 The creative process is complex, starting with an original design, which the Schaefer Art Bronze Foundry in Arlington will use to create a mold. Currently, computer imaging company, 3DLirious, has taken more than 500 images of the mold and is scanning them into the computer, creating data points (as seen in the picture) that will enable them to enlarge the sculpture to a larger-than-life size. In a simplified explanation, a wax cast is then made, which eventually is used to form a bronze statue. The finished sculpture will be roughly nine feet tall and will become a permanent fixture on the on the southeast corner of the courthouse lawn.

Funding for this project comes through the Rockwall Alliance for the Arts and the City of Rockwall. “This project has been a long time in the works, and it is gratifying to see it finally come to fruition,” said Rockwall Mayor Kevin Fowler. “The City Council feels strongly about honoring Rockwall’s heritage, and the memorial will be a testament to that as well as show our support for the importance of public art in our community.” The sculpture is projected to be installed by Founders Day in May of 2022. “We thought Founders Day would be the perfect time to unveil the Discovery statue,” said Chris Kosterman, Chairman of the Rockwall Arts Commission. “This is the day we honor Rockwall’s rich history, and it’s a big draw for families. We’re planning a host of activities to promote the statue, and the other arts projects that are currently in the works.” For updates on the project as it develops, please visit Rockwall.com. 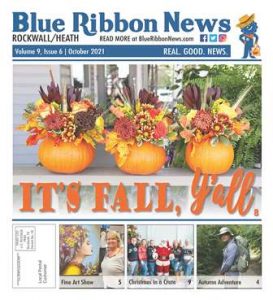