Based on the Texas Secretary of State’s current election returns, Mr. London received 25.85% of the vote, challenger Scott LaMarca received 4.93%, while Justin Holland received the majority of votes with 69.22%.

Mr. London placed the concession call this afternoon, after first hoping to catch Mr. Holland in person at the monthly “GOP Lunch Bunch”, which is held the first Monday of every month.

“I just felt a phone call would be too impersonal for something as important as this, and I wanted to have the opportunity to shake his hand, congratulate him, and take a photo together” London explained to Holland’s staff, who were representing him at the meeting.

Mr. London also wants to immediately dispel any rumors circulating that he plans a write-in campaign for November.  “Absolutely not.  The Republican party has made their choice, and as a Republican, I will support the party’s candidate this November.”

“However, I remain disappointed in Mr. Holland’s recent record on our priorities.  The lack of results by our Republican leadership on so many important issues was the entire reason I felt compelled to run.”

He looks forward to working with Mr. Holland to support the party’s legislative priorities in the next session, to include any new priorities that result from the March 1 Primary ballot propositions, as well as the upcoming precinct, county, and state conventions.  In his concession call, he pledged to lend his support which Mr. Holland graciously accepted.

“I want to publicly pledge to everyone, as I just did to Mr. Holland in my concession call, that I will support him in any way that I can to get important issues across the finish line, whether that’s rallying the troops to call and write, bringing people down to Austin with me, or anything else he thinks will help.”

“We are looking to him now to actively represent these priorities. At the end of the day, that’s what my campaign was about: my commitment to getting issues across the goal line.  If I can do that as a private citizen, I will. And if I have to run again to make it happen, I am ready.”

To connect with the Dennis London campaign, you can visit www.londonfortexas.org. 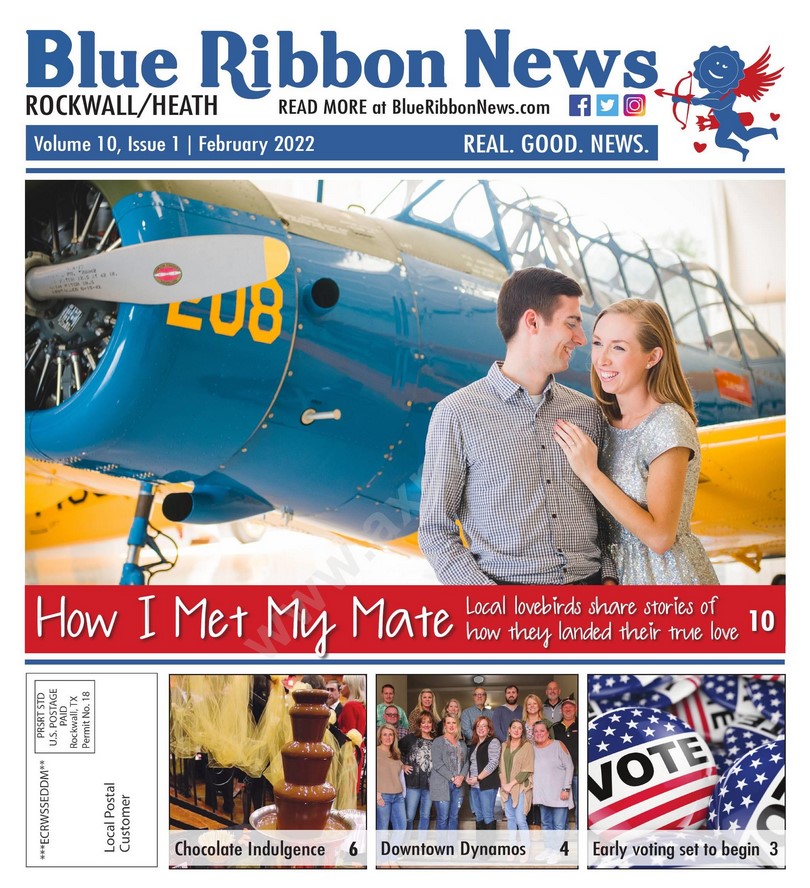