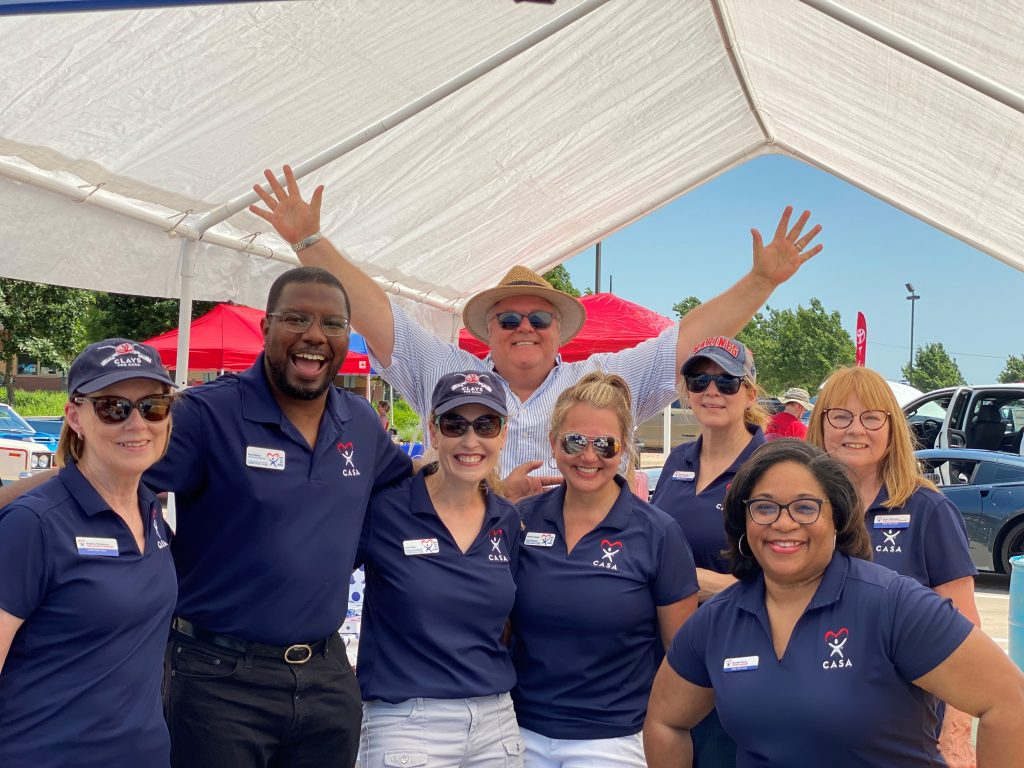 ROCKWALL, TX (May 20, 2022) This past Sunday, May 15, more than 250 cars, trucks, and bikes participated in the 17th Annual Cars for CASA Event hosted by the Metro East Division of the Dallas Builders association, benefitting CASA children in Kaufman and Rockwall counties.

Lone Star CASA is a national volunteer movement that began in the late 1970s in Seattle.  Its purpose is to find community volunteers to act as a “voice in court” for children who have experienced abuse or neglect.  The first CASA program was established in Dallas in 1980.  In Fiscal Year 2021, Lone Star CASA was able to serve 293 children across both Rockwall and Kaufman Counties.

“We’re proud to play a role in serving kids in our community,” said Dave Hambley.  “The Cars for CASA show is a great way to support a worthy cause and raise awareness of the CASA role in these children’s lives.”

Attendees of the event participated in many activities at the CASA tent such as entering in raffles & a 50/50 pot, benefitting Lone Star CASA kids, as well as learning more about becoming a volunteer for the organization. 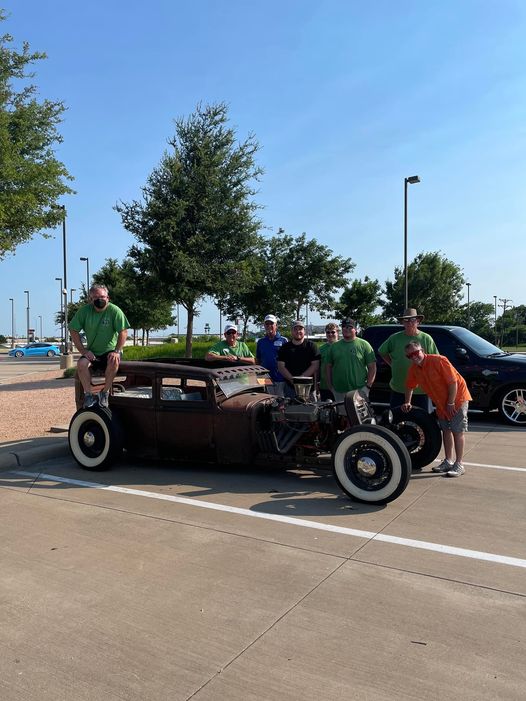 From vintage autos to cutting-edge cars, there were some incredible participants in this year’s event.  The 2022 ‘Best of’ Winners included:

For more information about Lone Star CASA and Cars for CASA, go to lonestarcasa.org.