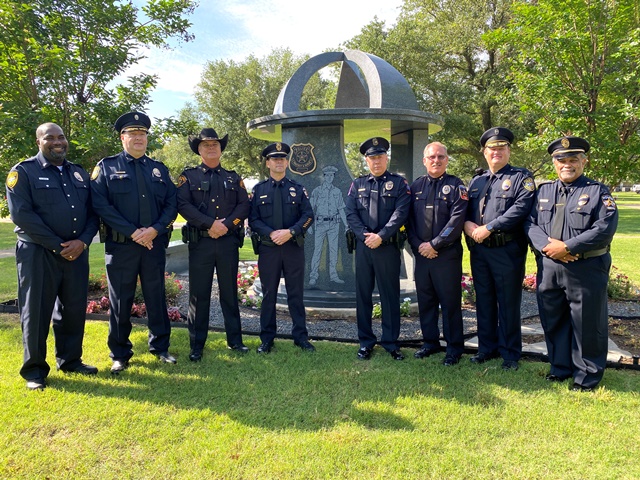 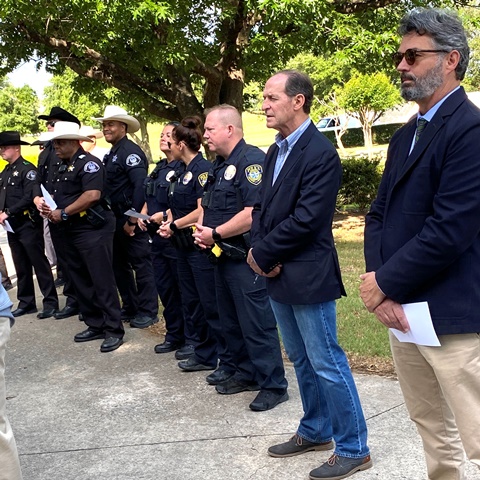 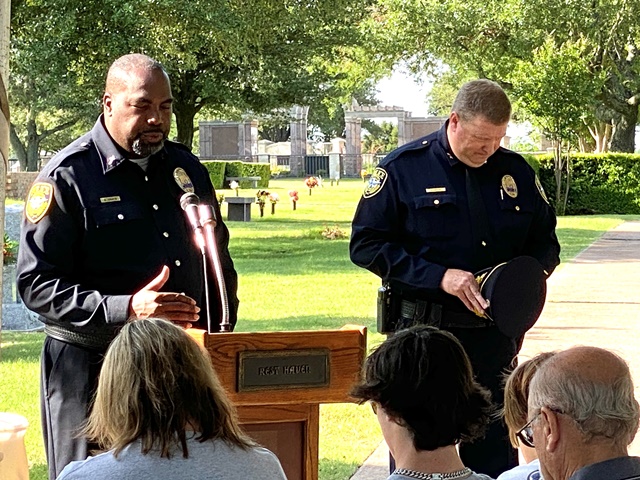 Chief Aldridge said that since January, there have been 105 officers killed in the United States. The average age of those officers was 42 years old. The average length of service for those officers was 16 years, seven months. And unfortunately, Texas leads the nation in those deaths. Since the first recorded death in 1786, 23,299 U.S. law enforcement officers have made the ultimate sacrifice while protecting their communities. 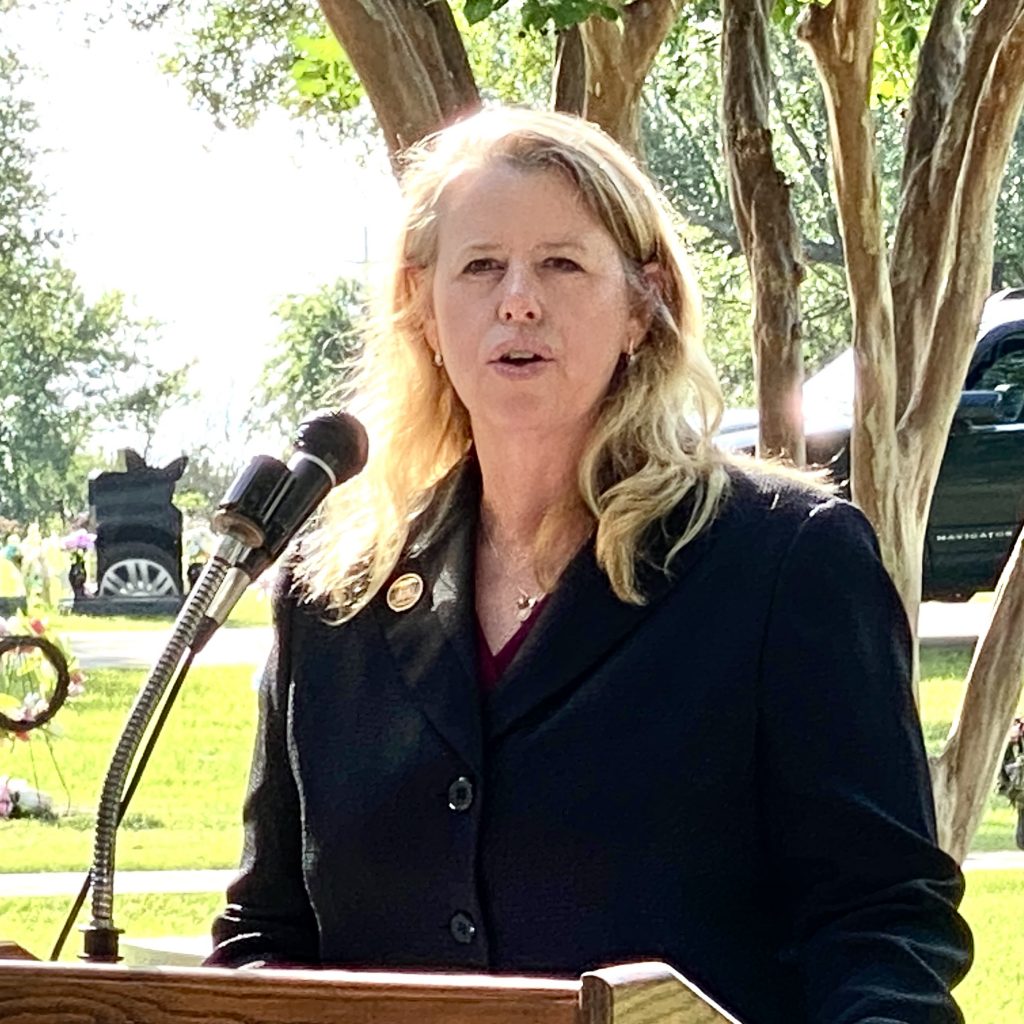 “When the Chief talks about how many officers have been killed in Texas over the last year, it’s overwhelming. It’s absolutely overwhelming,” Culpepper said. “We prosecutors see the brave acts that law enforcement does every single day, and we are so incredibly proud to stand beside you in the fight. Along with you, we mourn the brave men and women who have given their lives in the noble pursuit of keeping our communities safe. We know that we owe our very lives to you – getting into that fray, running to the battle. Thank you so very much for your service, and truly, truly know that we stand right beside you.” 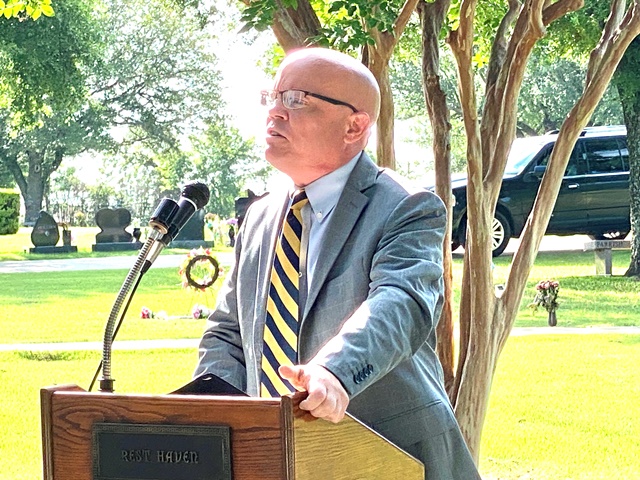 Rockwall County Judge David Sweet read aloud a proclamation in which the Rockwall County Commissioner’s Court proclaimed the week of May 11-17, 2022 as National Police Week in Rockwall County, TX, and urged all citizens to express their appreciation and support for all our law enforcement personnel. 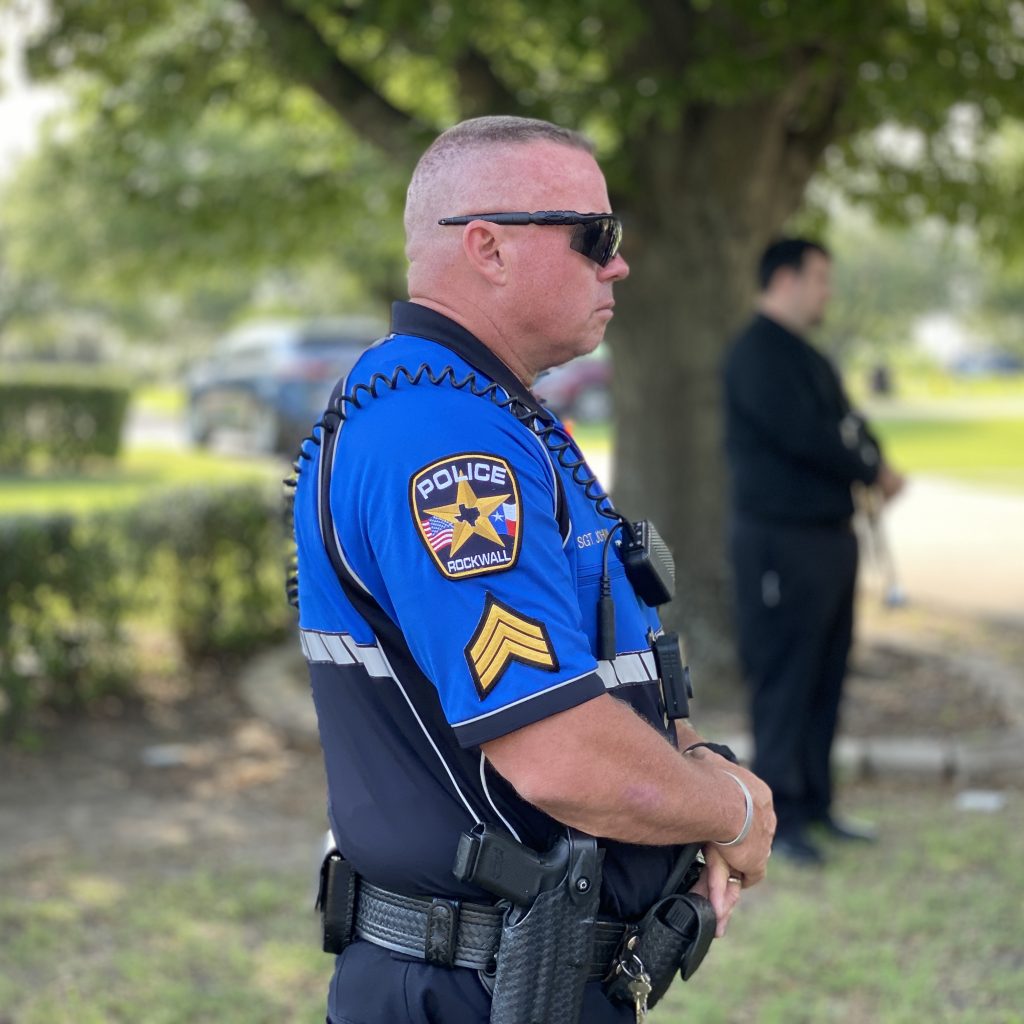 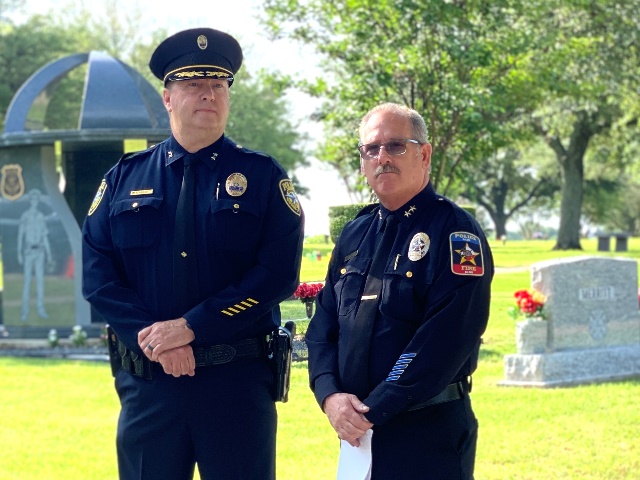 Chief Aldridge also recognized the sacrifice and honored the memory of Rockwall Police Officer Tracy Gaines. Gaines’ family was present at the event and thanked everyone for their continued support since the officer’s passing nearly two years ago. 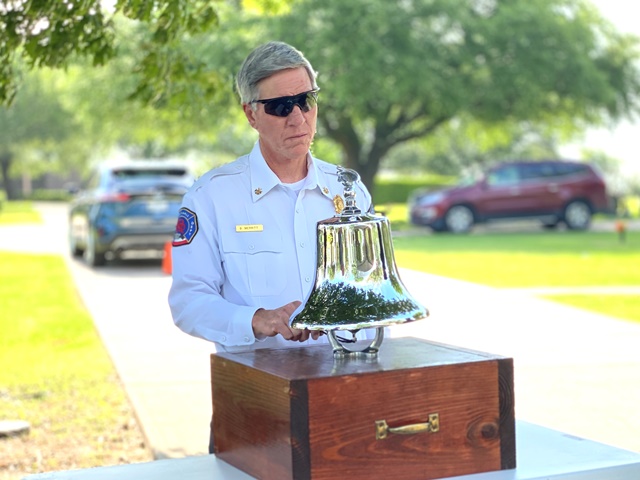 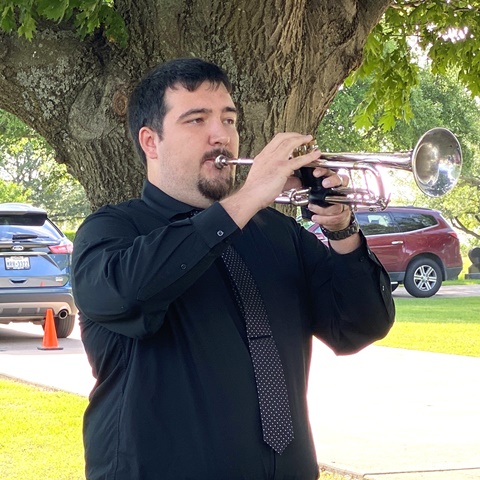 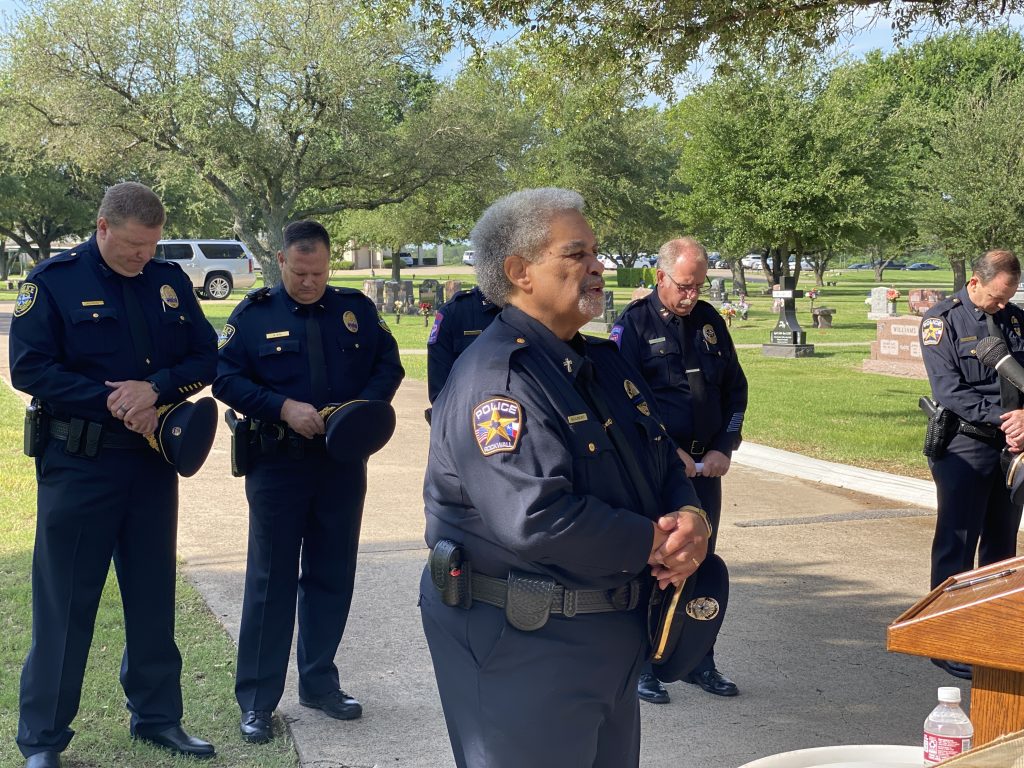 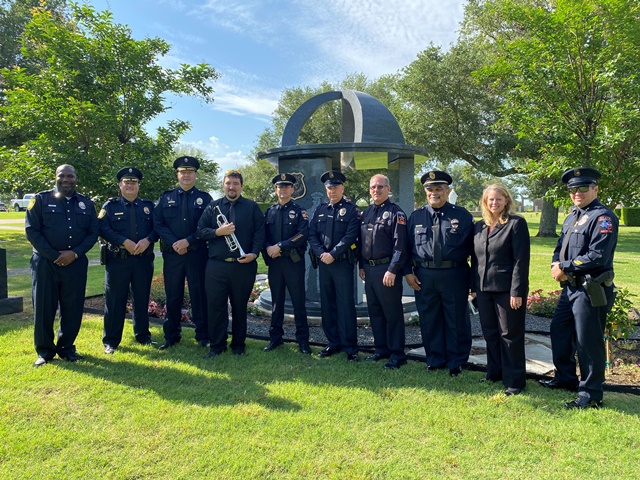