By Editor on June 2, 2022 10:44 PMComments Off on TxDOT launches anti-speeding campaign

1 IN 3 TEXAS VEHICLE DEATHS DUE TO SPEED

With a 16% increase in speed-related crashes on Texas roadways last year, TxDOT urges drivers to slow down, drive to conditions to save lives 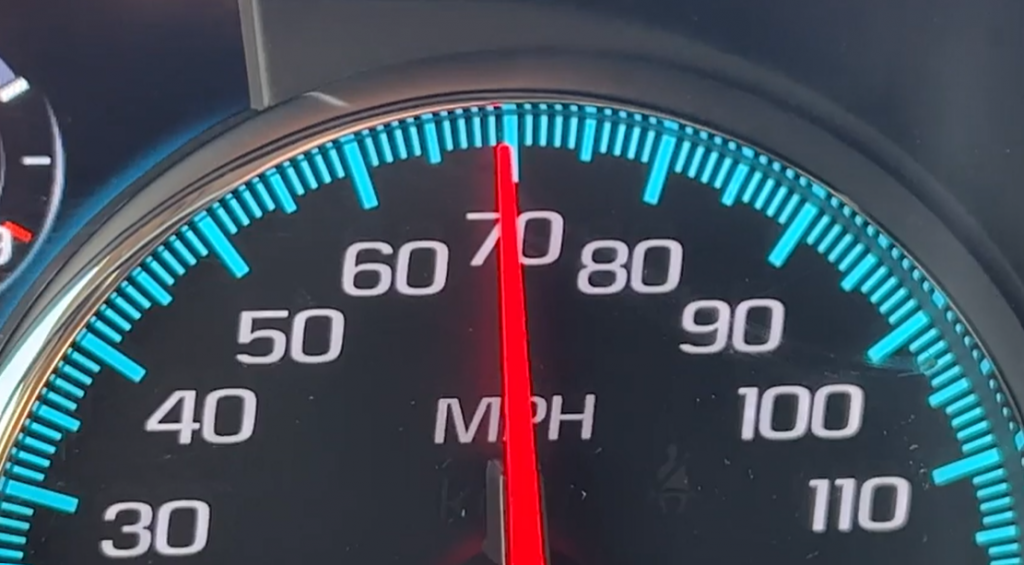 AUSTIN – Last year the number of people killed in vehicle crashes in Texas reached a level not seen since 1981, and 34% of those deaths involved speed. In 2021, speed was the main reason we saw 163,756 traffic crashes in Texas, resulting in 6,493 serious injuries and 1,532 fatalities. That’s why TxDOT’s “Be Safe. Drive Smart.” campaign is urgently reminding motorists to slow down and drive a safe speed.

“Speed is the number one factor in roadway crashes in our state, causing 1 out of every 3 traffic deaths,” said TxDOT Executive Director Marc Williams. “When you speed, you increase the risk of death and serious injury in a collision. By observing the speed limit and driving to specific weather and road conditions, Texans can make our roads safer for everyone.”

To reinforce that driving too fast can be dangerous and expensive, TxDOT is partnering with law enforcement agencies across the Lone Star State as they step up their efforts to enforce speed limits during Operation Slowdown June 7–21. In addition to writing citations, law enforcement vehicles will spend extra time driving on roads reminding motorists what a safe speed looks like.

Driving a safe speed often means more than following the posted speed limit. TxDOT has these safety tips for motorists:

This month Texas drivers can expect to see the campaign’s speed messages on TV, radio, billboards, gas pumps, and social media. Community events featuring an interactive exhibit of safety quizzes and video displays will be held at Buc-ee’s locations along major travel corridors. TxDOT’s HERO trucks that assist motorists in need and clear minor crashes on state highways will also be enlisted to prompt speeding drivers to slow down.

The “Be Safe. Drive Smart.” campaign is a key component of #EndTheStreakTX, a broader social media and word-of-mouth effort that encourages drivers to make safer choices while behind the wheel such as wearing a seat belt, driving the speed limit, never texting and driving and never driving under the influence of alcohol or other drugs. Nov. 7, 2000 was the last deathless day on Texas roadways. #EndTheStreakTX asks all Texans to commit to driving safely to help end the streak of daily deaths.

The information contained in this report represents reportable data collected from the Texas Peace Officer’s Crash Report (CR-3). This information was received and processed by the department as of March 18, 2022