On Friday, January 20th, the three new teams will officially be recognized as Graduating Service Dog Teams from Patriot PAWS, creating a total of nearly 400 Service Dogs placed from the program since it’s inception in 2006.

“It’s incredibly rewarding to see everyone’s hard work come to fruition during the Graduation Process,” states Lori Stevens, Founder & Executive Director of Patriot PAWS. “Our team, and all our wonderful volunteers, have worked countless hours to make the placements of our Service Dogs possible.  While it’s bittersweet to say goodbye to our four-legged friends, we know the difference they will make in the lives of their person; and that makes it all worthwhile.”

Cecil served on the original Board of Directors of Patriot PAWS Service Dogs and played an instrumental role in developing the organization into what it is today.  Sadly, Cecil passed away in February of 2022.  Patriot PAWS hopes to honor Cecil’s legacy by dedicating the lounge to his memory.

“The Veterans Lounge serves as a space where all local Veterans are welcome to stop by and enjoy a cup of coffee, visit with Patriot PAWS’ Veteran Coordinators and receive some puppy love on days that may be more difficult,” states Stevens. “Bill had such a passion for helping his fellow Veterans, and was such a dear friend to Patriot PAWS.  We couldn’t think of a better person to dedicate this space to.” 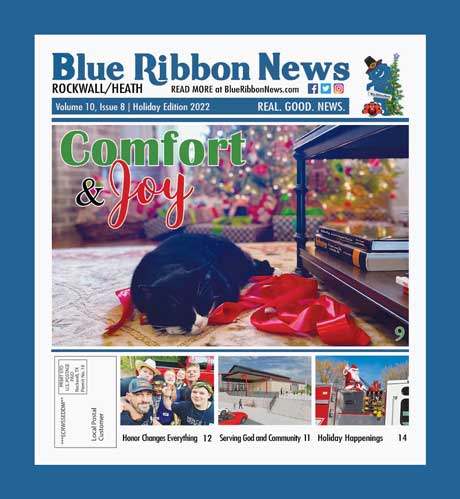