Fitness personalized: Rockwall trainer customizes sessions to be ‘a cut above’

ROCKWALL, TX (October 4, 2014) Rockwall resident Shawn Jordan has been on the road to fitness ever since he could walk. That’s when his father, a former professional football player in Italy (NIFL) and minor league baseball player, first introduced him to fitness as a lifestyle choice. By incorporating age-appropriate exercises and athletic activities into […] 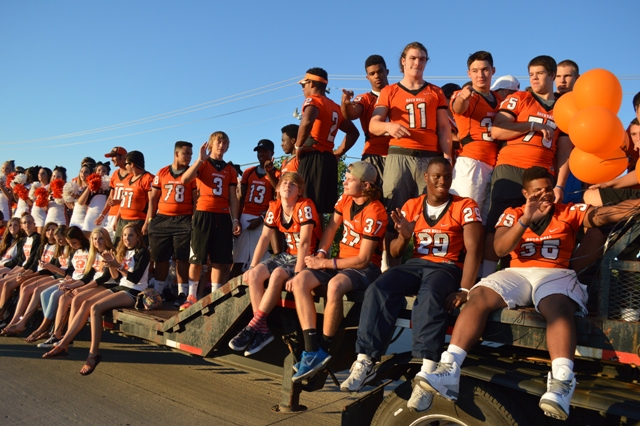 ROCKWALL,TX. (September 22, 2014) Rockwall boys and girls swim teams defeated both Heath and McKinney in their first swim meet of the season at McKinney High School on Tuesday, September 16th. Rockwall girls won 6 of the 8 individual events as well as 2 of the 3 relays at the meet. Rockwall boys won 4 […]

CLICK TO REGISTER NOW! (ROCKWALL – September 16, 2014) Registration is underway for the Christian Corneau “Go the Distance” Memorial Run, set for 8 a.m. Saturday, November 15 at the JER Chilton YMCA at Rockwall, 1210 N. Goliad St. The seventh annual event honors the memory of Christian Corneau, son of Max and Michelle Corneau of […]

ROCKWALL,TX. (September 15, 2014) Rockwall Aquatics Center of Excellence has wrapped up it’s summer season by sending with 46 swimmers to compete at state, sectional, and national level championships. This is by far the largest group of swimmers RACE has sent to these prestigious championship meets. When all the meets were completed, five RACE swimmers […]