The Blue Ribbon News Rockwall/Heath print edition is direct-mailed free to ~16,500 households in zip codes 75087 & 75032. A digital version is featured online. CLICK BELOW TO VIEW THE MAY/JUNE 2013 ISSUE: ADVERTISING INQUIRIES 214-342-8000, ext 1121 or  Blue Ribbon News offers several powerful and cost-effective options for promoting your business or event throughout Dallas/Fort Worth. Our advertising solutions are […] 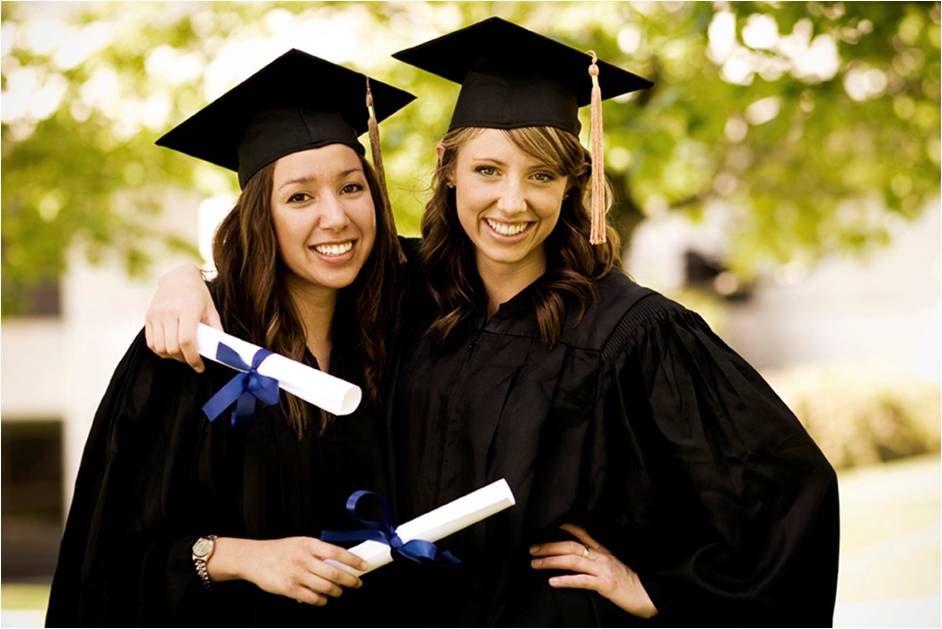 (April 27, 2013) The journey that began with a stack of diapers and swaddling blankets will reach a pinnacle at the toss of a tassel. Our youngest child will soon don a long robe and mortarboard to receive his college diploma. This, he thinks, is no big deal, just a necessary bit of pageantry. As a […] 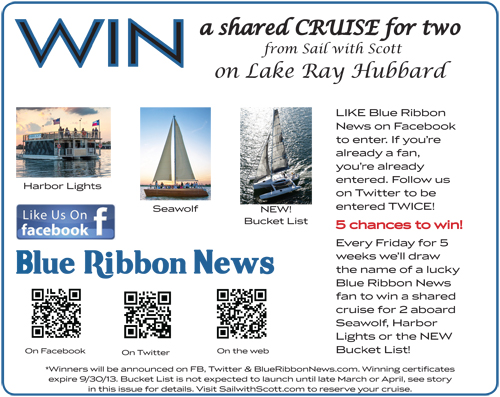 (March 27, 2013) When it comes to meeting customer expectations, the professionals at CertaPro Painters don’t just brush the surface. “We aren’t here to paint you a pretty picture of how things should be, only to fall flat on our promises. We walk you through every step of the process, follow through on every detail, and […] 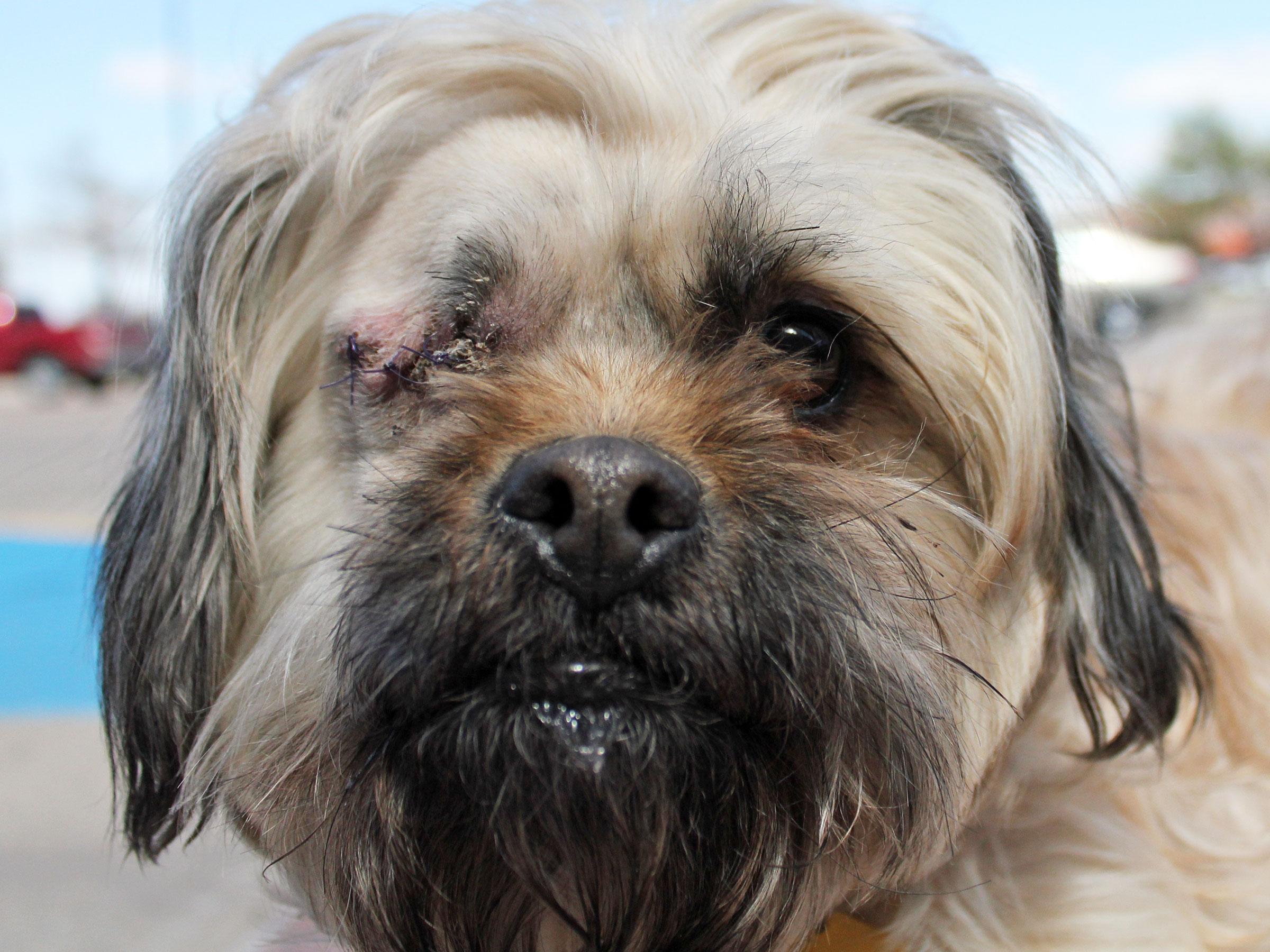 (MARCH 26, 2013) The reviews are in, and even the toughest critic says Bella is magnificent. She’s a loving Shih Tzu whose ambition is to make you happy. But there’s a veneer of toughness under her beauty. Bella had a severe eye infection which caused her to lose her right eye. But she takes it all […]

Pool Stop: Taking outdoor living to the next level

(ROCKWALL-March 25, 2013) Ten years ago, Harvey Rippy of Rockwall recognized a need in the community and decided to fill it. He and a Marine Corps buddy opened Pool Stop, and began building the business from the ground up. This month, Rippy’s one-stop shop celebrates a decade of award-winning service to the community. “If it […] 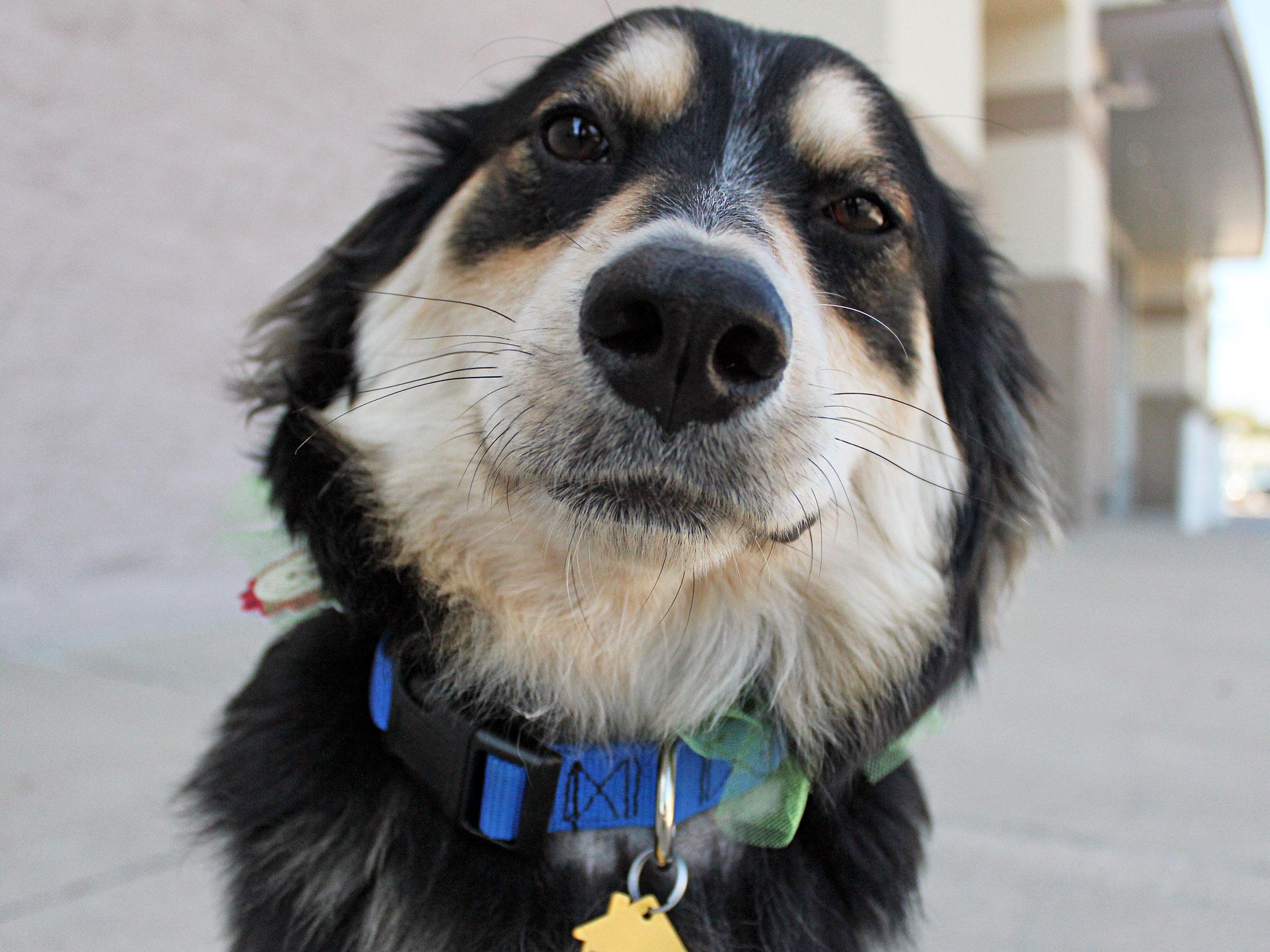