Leadership Alignment at the Y: leading by example 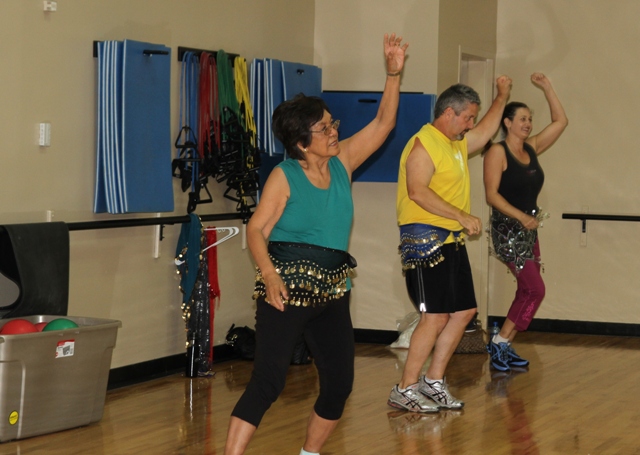 Director Mike Atkins steps up to the challenge with Zumba At the YMCA, we have a focus on “Leadership Alignment,” which means that we want to be examples of what we stand for. We are for youth development, healthy living and social responsibility, and we promote certain values as an association.  As far as healthy […]

Love stories from the YMCA

Happy Valentine’s Day!  I’ve always had a bit of a love/hate relationship with the holiday. I love it because I think any celebration of love is a great thing. I dislike it because, being single, the holiday always brings with it a feeling of missing out on something- or when you are in a couple, […]

Following a tradition of honoring citizens who have made significant contributions to the Rockwall community, Mike Atkins, Executive Director of the Rockwall County Family YMCA, will be the subject of MusicFest’s Ninth Annual Celebrity Roast on Saturday, Feb. 11 at Occasions at Stone River in Royse City. Atkins has served  as executive director of the Rockwall Y […]