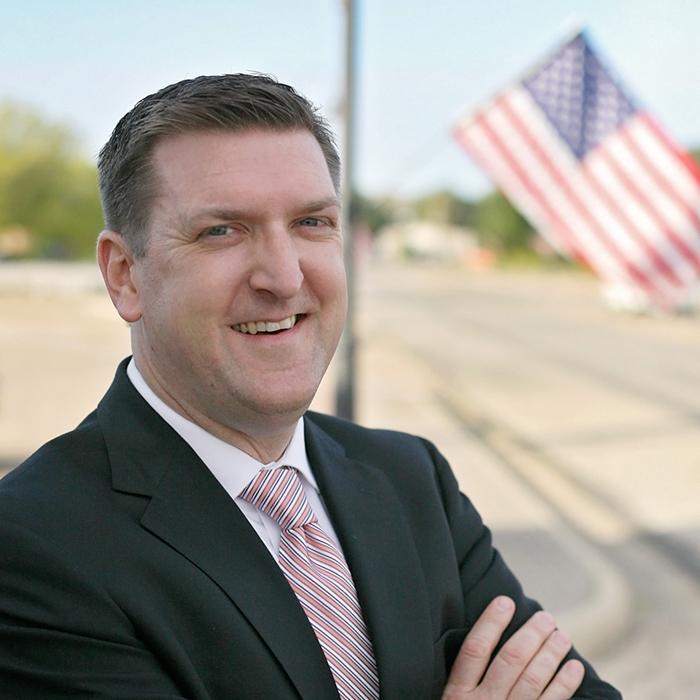 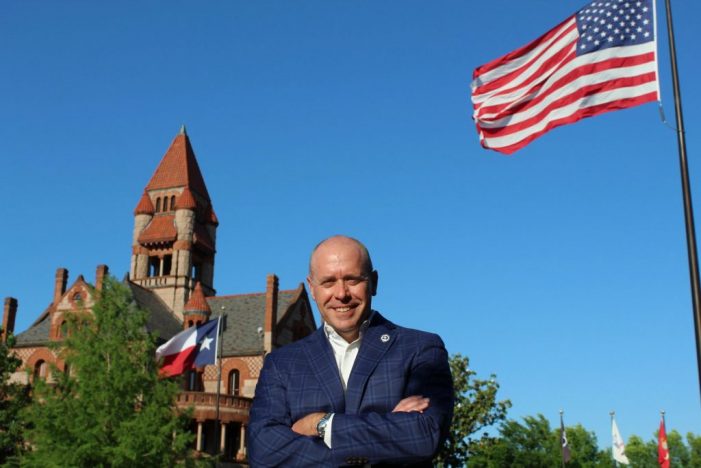 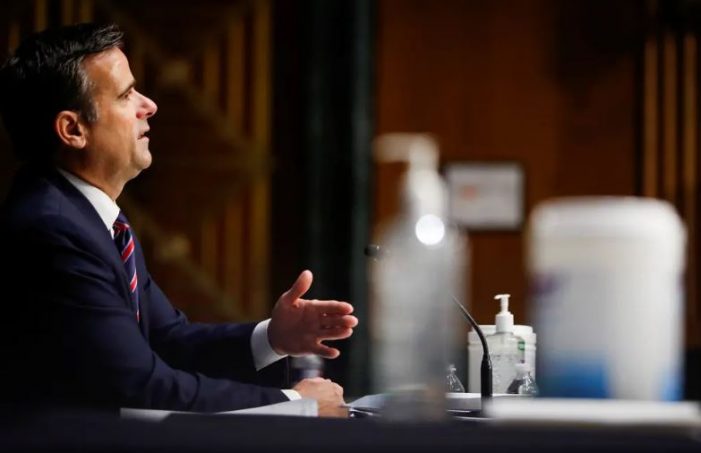 (ROCKWALL, TX – Oct. 4, 2016) The Rockwall ISD Board of Trustees’ Facility Naming Committee is now accepting nominations for the naming of elementary school #14 located at 2186 Trophy Drive in Heath, Texas. The new school is scheduled to open in August 2017. The nomination form is available on the district website at www.rockwallisd.com/bond/elementary-school-14/ […]