(HEATH, TX — October 8, 2019) Colbi Flory is the daughter of Rod and Ckeli Flory and younger sister to Cade and Cord Flory. This is Colbi’s first year to cheer. The last nine years she attended private schools while training as an elite gymnast at Texas Dreams Gymnastics in Coppell, Texas. In 2015 Colbi […]

(HEATH, TX — September 25, 2019) Makenzie Hall is the Co-Head Cheerleader of Rockwall Heath Varsity Cheer. During her High School career, Makenzie has been awarded and recognized for many accomplishments – she is an upstanding person and student who represents herself and her team very well. Throughout her four years at RHHS, Makenzie has […]

(HEATH, TX — September 11, 2019) Lexi Ellis is the Spirit Leader for Rockwall Heath Varsity team. During her four years being a cheerleader with RHHS she has received Academic Excellence, and has been awarded with the Highest GPA award, Most Spirited, Miss 100%, and Best Flyer. Lexi was elected as Student Council Officer for […]

(HEATH, TX — September 6, 2019) Rileigh is the daughter of Matthew and Courtney Goldsmith, and has been selected as Head Cheerleader for the 2019-2020 Varsity Squad. She is a 2019 TGCA All Star as well as a 2019 6a All State recipient. She received NCA All American her 9th grade year and nominations her […] 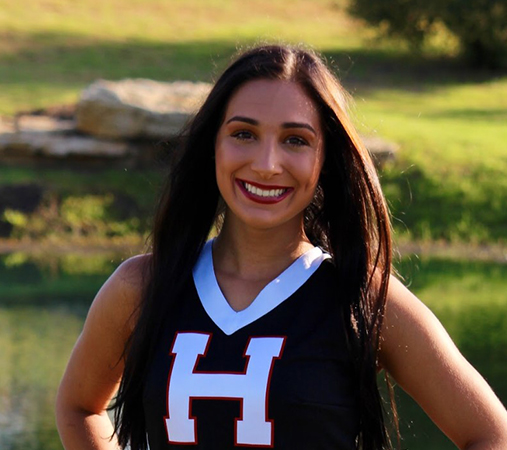 (HEATH, TX — September 4, 2018) Madison Alexandra Kaperonis is the daughter of Christina Kaperonis Gervais and Chris Wickersham.  Madison is one of the past and present Head Cheerleaders for Rockwall-Heath High School, cheering for the school all four years and cheered for several years at Cheer Athletics and Alliance Cheer in Plano.  She competed […] 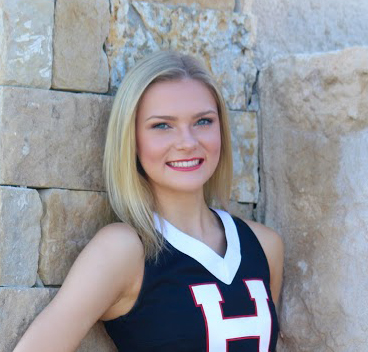 (HEATH, TX — August 28, 2018) Morgan Lamberth is a senior at Rockwall-Heath High School, where she currently serves as Varsity Head Cheerleader. Morgan has been a squad member of RISD cheer since 7th grade and participated on national winning competitive teams. This past year Morgan competed with the RHHS varsity squad winning National Champions […] 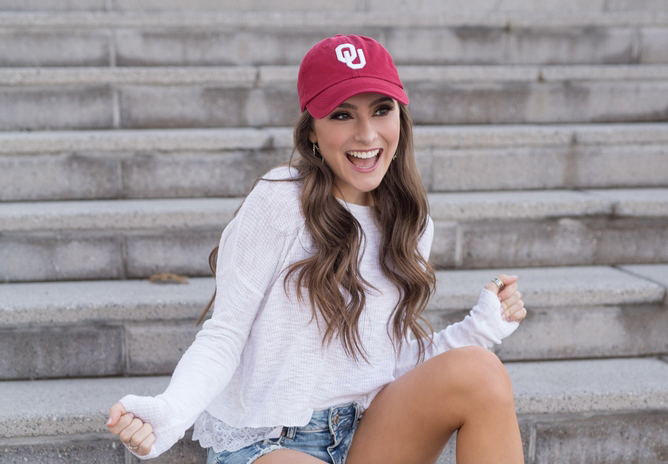 (ROCKWALL, TX — June 27, 2018) The Rockwall-Heath High School Varsity Cheer Team won its first ever NCA National Championship this year, and this fall, three graduates from the squad will continue cheering on the sidelines for Big 12 universities. Congratulations to Sarah Gibson, Brooke Graves and Audrey Lamberth, who made the cheer squads at […] 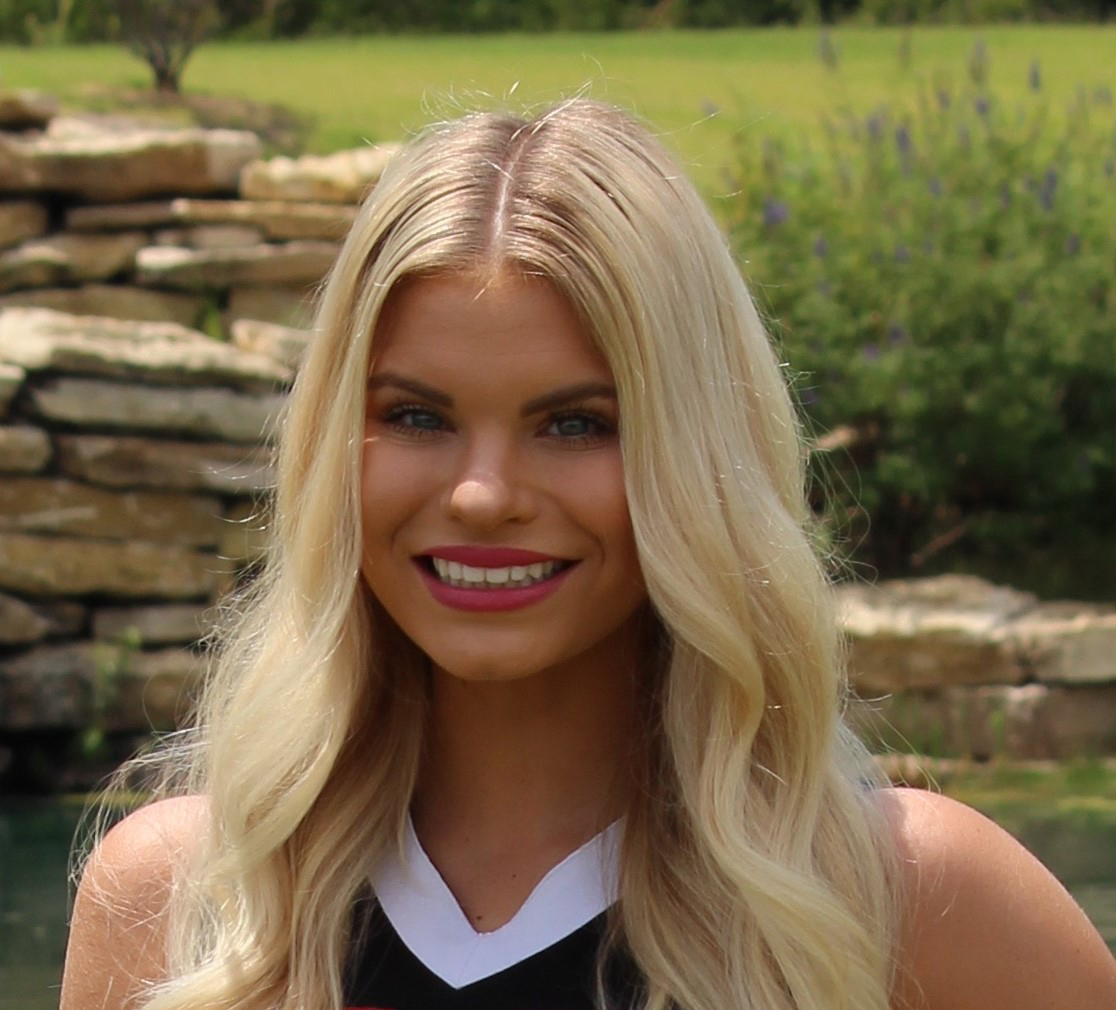 (HEATH, TX — October 2, 2017) Claire is the daughter of Jim and Courtenay Bridges and the younger sister of Sam. Claire is in her 4th year of cheering for the RHHS Hawks.  She was voted Most Spirited the past three years by her peers.  Claire was also selected to the 2017 Texas All-Star High School […] 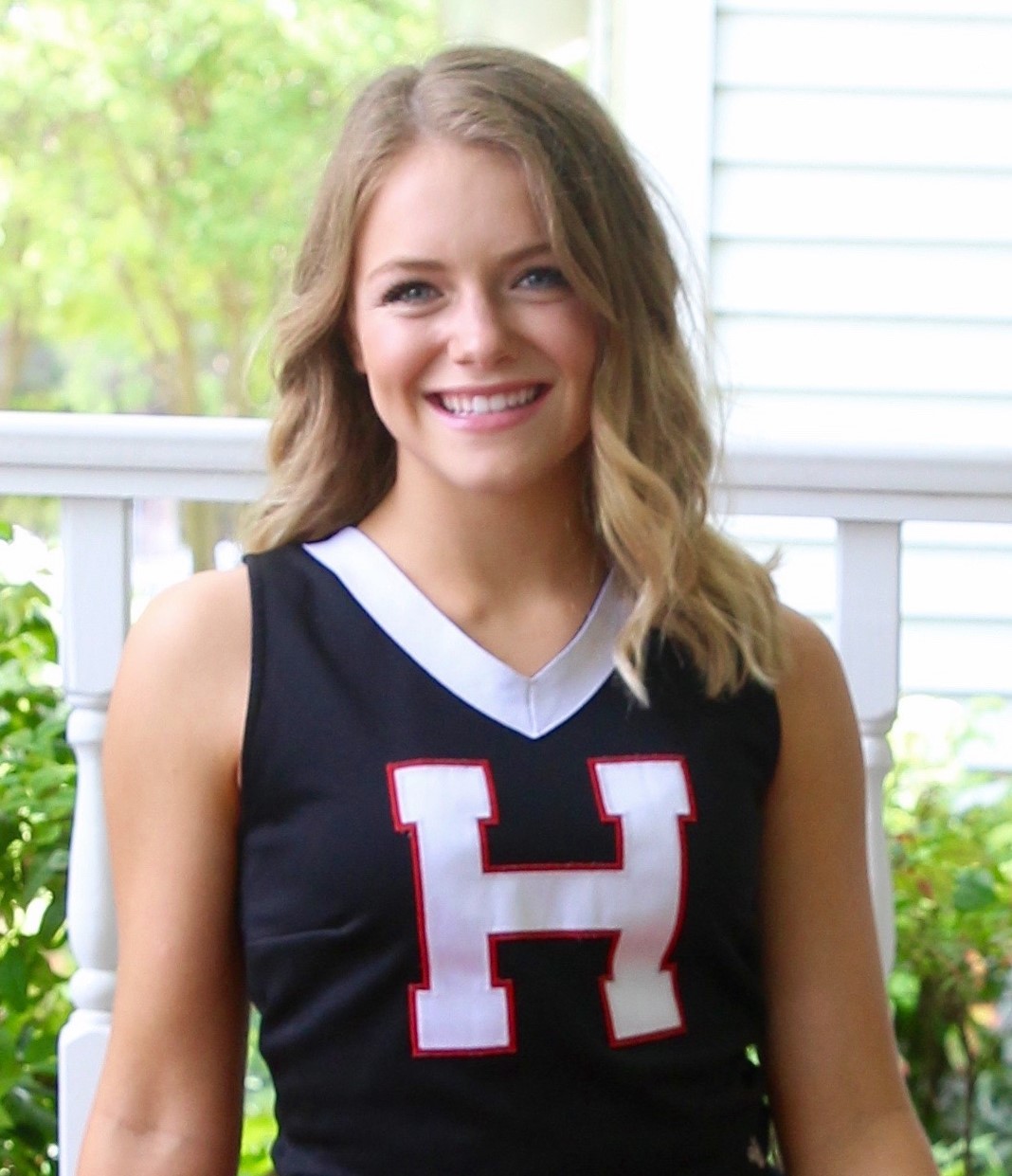 (HEATH, TX — September 27, 2017) Brooke Graves is the Head-Cheerleader of Rockwall-Heath Varsity. Brooke is a NCA All-American cheerleader and has been recognized by TGCA Texas All-State and All Star. During her four years of school cheer she has been awarded with highest GPA, most community service hours, best base and best overall leader. […]