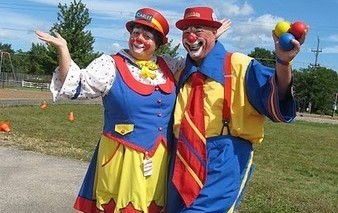 There is going to be a lot of clowning around going on in the area on Monday, March 12. That’s because the husband-and-wife clown team of David and Sherri Shepard will be stopping by to provide children with a sneak peak of the Kelly Miller Circus’ upcoming shows on March 26, sponsored by the Royse […]

Sabine Creek Ranch, located just 8 miles east of Rockwall off Highway 276, has rescheduled its annual catfish dinner to Saturday, Feb. 18, from 5 to 8 p.m. in the Dining Hall. The all-you -can-eat catfish dinner is open to the public and includes all the fixin’s. The annual gathering was originally set for Friday, […]

February’s finest Congratulations to Ruth Hoffman at 1112 N. Houston St. for being chosen as the Royse City Chamber of Commerce Yard of the Month winner. The purpose of the Yard of the Month program is to recognize Royse City’s citizens who demonstrate above-average efforts in maintaining their property, thereby contributing to the overall appearance […]

Bring ‘bling for the band’ at Royse City Gold and Silver

Bring unwanted or broken gold and silver and join the Royse City High School Band for a benefit fundraiser from 10 a.m. to 3 p.m. Saturday, Feb. 4 at Royse City Gold and Silver, located at 616 E. Lamar. Cash raised from the sale of gold and silver will support the RCHS Band and help them […]

Following a tradition of honoring citizens who have made significant contributions to the Rockwall community, Mike Atkins, Executive Director of the Rockwall County Family YMCA, will be the subject of MusicFest’s Ninth Annual Celebrity Roast on Saturday, Feb. 11 at Occasions at Stone River in Royse City. Atkins has served  as executive director of the Rockwall Y […] 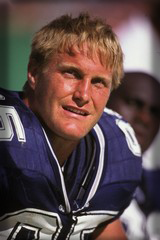 (Royse City) Sabine Creek Ranch will welcome former Dallas Cowboy Chad Hennings at “The Man of Character” Men’s Conference, happening this weekend, Friday, Jan. 20 and Saturday, Jan. 21. “Chad has a storehouse of great stories from his days as a fighter pilot in the Gulf War, and his eventual return to football as part of […] 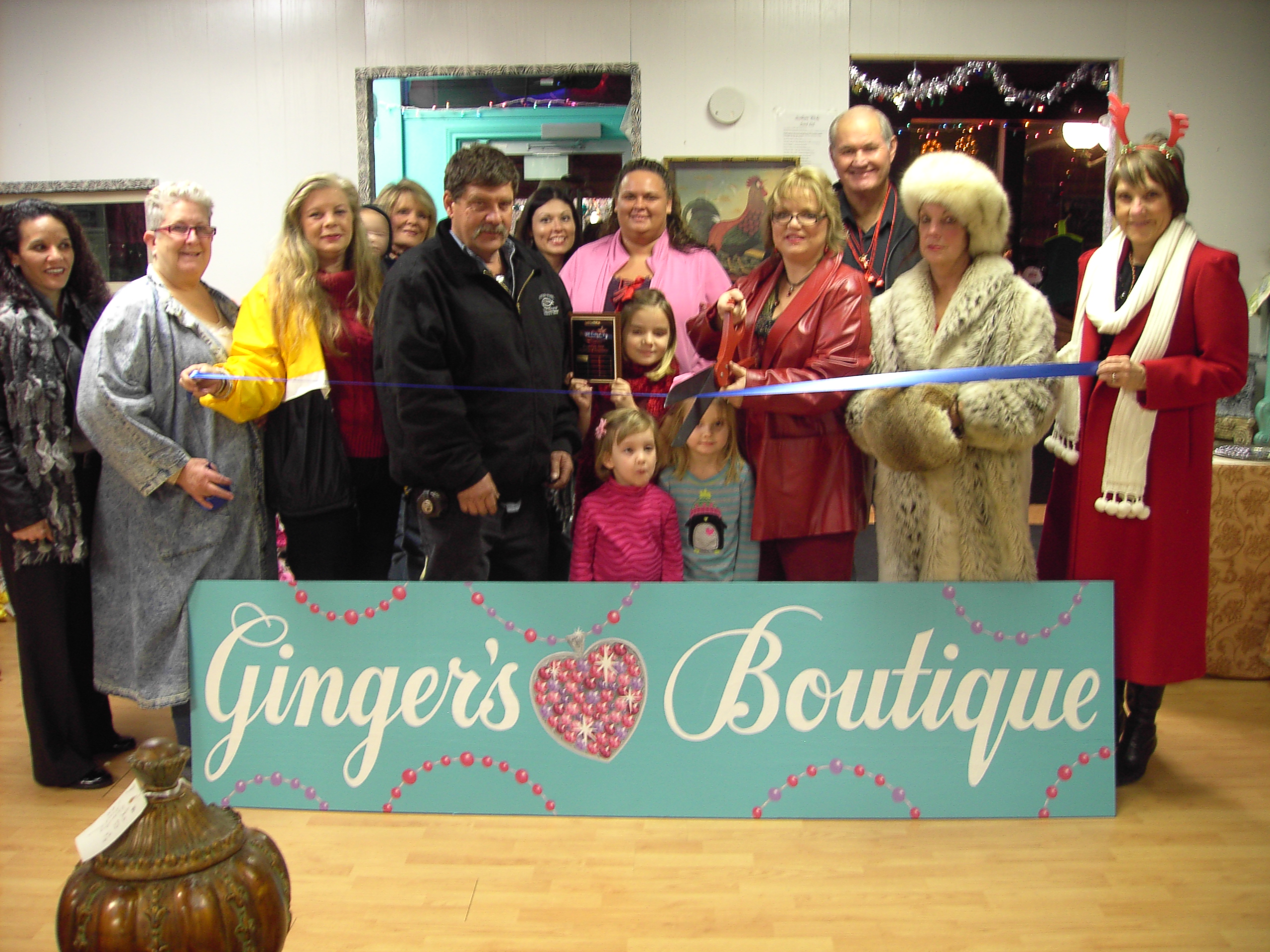 The Royse City Chamber of Commerce and the Royse City Merchants Association held a joint After-Hours/Progressive Ribbon Cutting on Tuesday, Dec. 6. The event was called “The 12 Minutes of Christmas,” since every 12 minutes the group of revelers would head to the next location on the agenda. Eliteware Systems at 305 E. Main St. […]

Royse City’s Yard of the Month has Christmas spirit 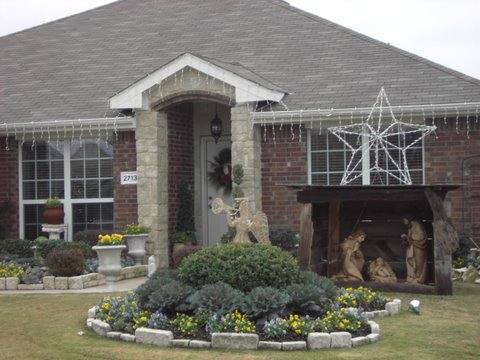 Congratulations to K.D. Stewart at 2713 Spencer Circle in Royse City on being chosen as the Royse City Chamber of Commerce Yard of the Month winner. The purpose of the program is to recognize Royse City’s citizens who demonstrate above-average efforts in maintaining their property, thereby contributing to the overall appearance of the community at […]