(ROCKWALL, TX—August 10, 2016) New Rockwall ISD employees were welcomed to the “family” this morning by the Rockwall Area Chamber of Commerce and local businesses at the “Sailing Into the School Year” breakfast. Newly appointed Superintendent John Villarreal expressed his excitement for his first school year serving in RISD. “In my short time here, I […]

(ROCKWALL, TX – Aug 1, 2016) Dr. Bart Miller and the staff at Rockwall Crossing Orthodontics wish to thank their patients, friends, family and the community for voting them BEST ORTHODONTIST in Living Magazine’s 2016 Readers Choice Awards. The practice is located inside Rockwall’s refurbished Missouri-Kansas-Texas train station, situated one block south of the post […] 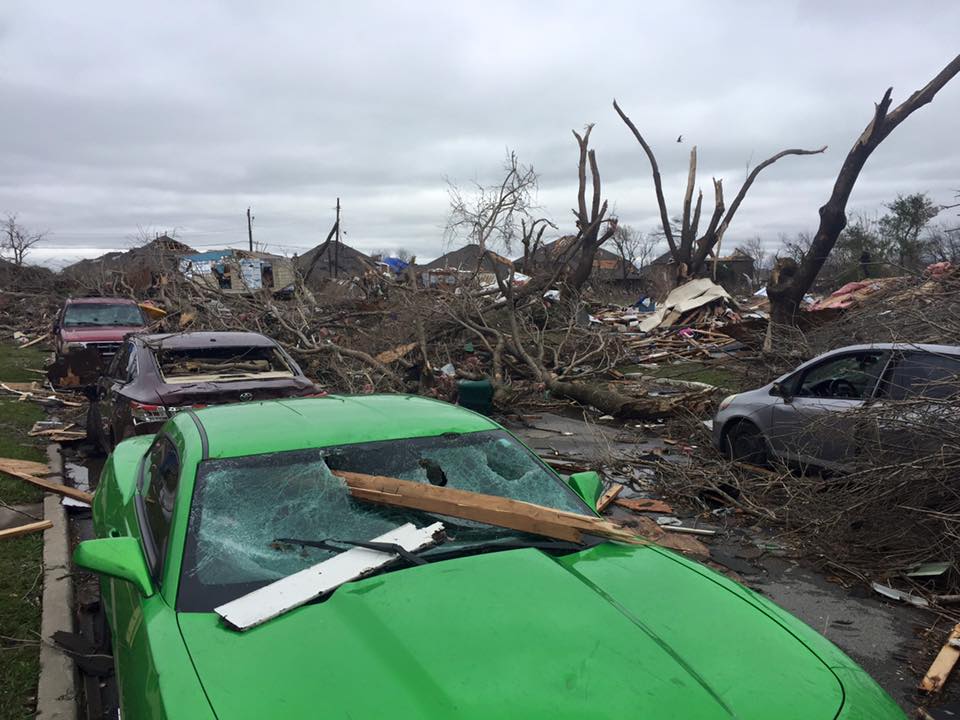 Website and Phone Bank Set Up to Help Identify Victims and their Needs (GARLAND ISD, TX – Dec. 30, 2015) As Garland ISD prepares to kick off its spring semester, the district wants to ensure all students and staff are able to return to school and work. Estimates show upwards of 3,500 from GISD may […]

ROCKWALL ISD, TX (Jan. 13, 2015) The Rockwall ISD Board of Trustees has approved the 2015–2016 school calendar. The upcoming school year will begin on August 24th and conclude on June 3rd. Below are the holidays and other dates most relevant to RISD students. For a complete list of important dates please refer to the 2015-2016 […]

ROWLETT,TX. (September 7, 2014) Every parent wants their child to succeed, and one of the simplest ways you can ensure your child’s academic success is by making a quick trip to the library. September is Library Card Sign-up Month, a time when the Rowlett Public Library joins with the American Library Association and public libraries […]

ROCKWALL/HEATH, TX (August 25, 2014) Plastic folders, crayons and those timeless tools of learning, pencils and paper, currently fill store shelves to capacity. The sight makes me sentimental for yesteryear, when I had school-age children. Not that I’d like to repeat those years. But the opportunity to influence fresh hearts and minds is as precious […]