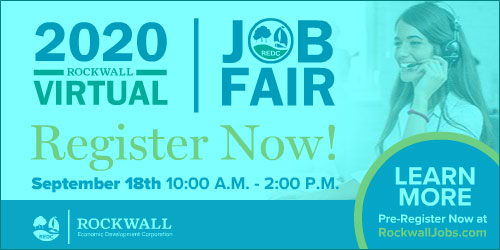 (Wylie) As Burnett Junior High principal Justin Terry said during schedule pick-up events on Aug. 11, “no one wants to cook dinner on the first day of school.” That’s why Wylie ISD and Dickey’s Barbecue Pit teamed up for a Back-to-School fundraiser on Monday, Aug. 22.

Fifteen percent of all ticket sales at Dickey’s, 1301 Century Way in Wylie, will support BJHS. Remember to drop your receipt in the collection bucket for BJHS after enjoying tasty barbecue with your family.

Editor’s Note: This just in….

The WEHS Athletic Booster Club will host a fundraiser from 11 a.m. to 9 p.m. Saturday, Aug. 20 at Dickey’s Barbecue in Wylie. The booster club will earn a portion of the receipts for the day.

First day of school fundraiser at Dickey’s Barbecue added by Editor on August 12, 2011 12:33 AM
View all posts by Editor →