(ROWLETT – December 4, 2012) Dickey’s Barbecue Pit, located at 5701 George Bush Turnpike, Suite 110 in Rowlett, is not only serving up great food, but it’s also serving as a donation site in the Shriners Hospital for Children 2012 Toy Drive. Members of Girl Scout Troop 783 from Richardson, under the leadership of Sandy […]

(Rockwall) August 8, 2012 – Present this flyer at the Rockwall Dickey’s Barbecue Pit Wednesday, August 15 from 5 to 9 p.m. and a percentage of your meal purchase will be donated to Rockwall Pets to help rehabilitate and rehome orphaned pets in Rockwall County. 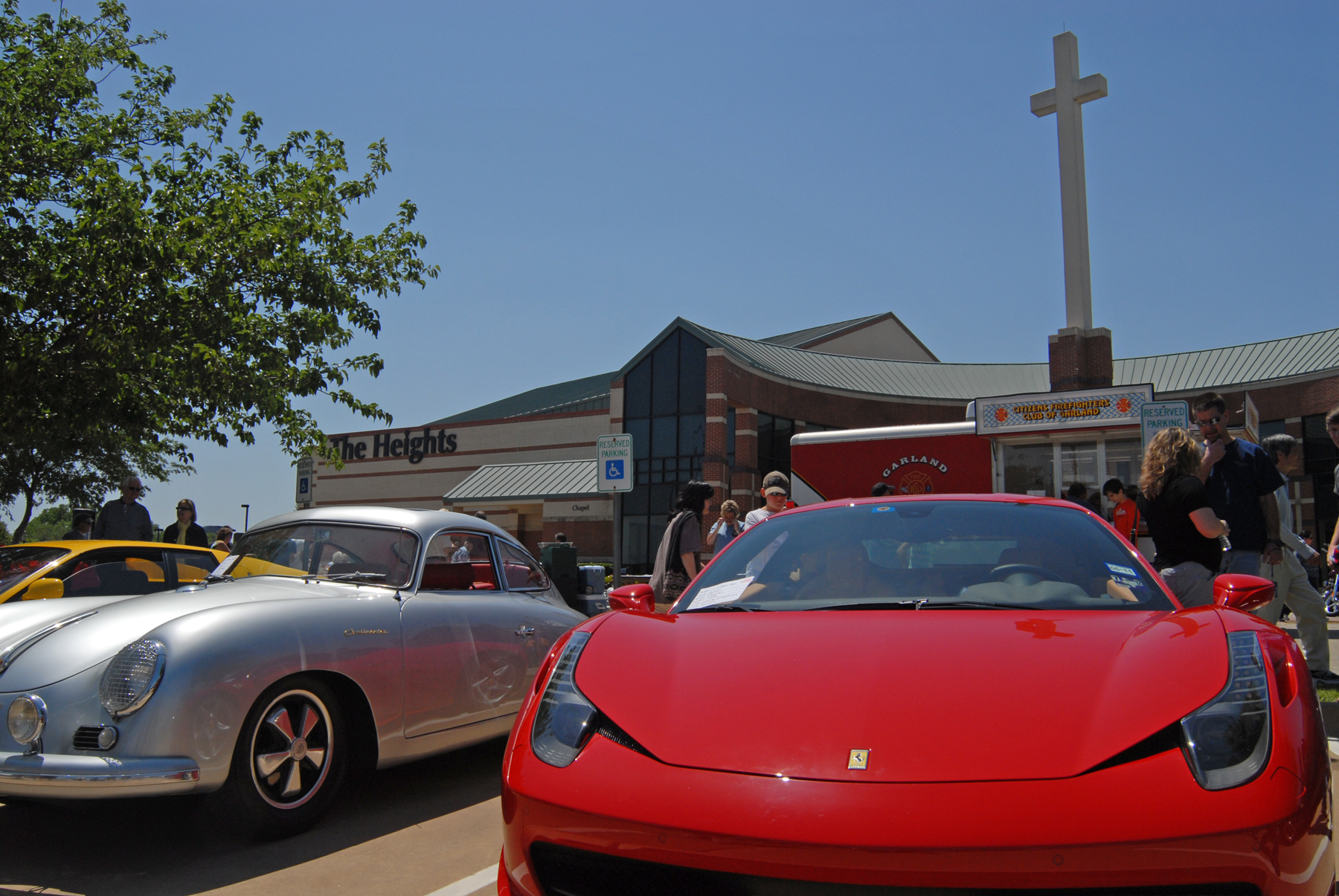 (Richardson) The Heights Baptist Church will host its fifth annual Car Show from noon to 4 p.m. Saturday, April 21, sponsored by Crest Cadillac and Infiniti of Plano. Last year’s show featured 218 entries in more than 20 classes and raised more than $4,000 in cash and 600 canned goods for charity. The show is […]

The Rowlett Chamber of Commerce hosted a ribbon cutting ceremony Oct. 21 for Dickey’s Barbecue Pit (#432), located at 5701 Liberty Grove Road, Suite 110 in Rowlett. Since 1941, Dickey’s has mastered the art of slow smoking their meats to perfection every night.  The right balance of  juicy tender meats, topped with their family recipe […]