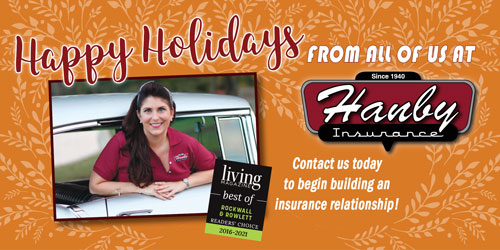 Very few people can pinpoint Maai Mahui, Kenya on a map. Ouida Springer Elementary 6th graders can not only locate the village, they can tell you all about the culture and some new friends they have made.

In the Spring semester, Springer 6th Grade Teacher Becky Riemenschneider invited guest speaker Tim Cypert to describe his mission work in Maai Mahui and an orphanage called Naomi’s Village. They quizzed Cypert on the day-to-day lives of the Kenyan children. They asked about their schooling, language and hobbies. The Spinger students learned about the grizzly gas pipe explosion that left many children without their parents and the poor state of public schools.

Cypert informed the class that $75 would fund a child from Naiomi’s Village to attend a private school for an entire year. It would cover their uniforms, tuition and books. This fact is all that it took for the Rockwall ISD students to decide to take action.

With the help of Mrs. Riemenschneider, the Springer 6th graders drafted a letter to parents that detailed the situation of the children in Naomi’s Village and asked for donations. They took the letters home to their families and subsequently raised enough money to sponsor four orphans to attend the private school.

A short time later, they learned that their new friends Esther, Bryan, Joel and Dennis would attend Sacred Hearts Private School in Kenya because of the money raised.  These four children, like many others in the orphanage, were unlikely to ever attend private school.

“I am so very proud of my students for their selflessness,” said Riemenschneider. “They, on their own, decided to help others. No grade or assignment weighed on their decision to help the children in Naomi’s Village. It was amazing to see my students decide to help others and witness them follow through and reach their goals.”

Written and submitted by Adi Bryant, Communications Coordinator, Rockwall ISD, following her visit to the Springer classroom to learn about the service project.

Springer students help send Kenyan orphans to school added by Editor on June 13, 2012 9:01 AM
View all posts by Editor →