By Editor on September 15, 2014 11:19 PMComments Off on DAR hosts reception for Rockwall County’s newly inducted US citizens

The citizens were enrolled in the Rockwall County Adult Literacy Program led by Carol Case and Kathy Melston.

The new citizens were welcomed and honored by the DAR, SAR (Sons of Revolution), Congressman Ralph Hall, and Rockwall Mayor David Sweet.

September 17-23, 2014 ~ Constitution Week is a wonderful time to connect with those in our community and remind them about this important document which shaped our nation. The United States Constitution stands as a testament to the tenacity of Americans throughout history to maintain their liberties, freedoms and inalienable rights of every American. I hope each of you will renew your commitment to this important document during this wonderful week of celebration.

I know many of you have planned special events in your communities to encourage your neighbors to cherish our Constitution, worked with local school children to help them better understand this document and have had your local officials make Constitution Week proclamations. I thank you so much for spreading awareness about Constitution Week and about what the Constitution means to Americans.

DAR can be very proud of the history of Constitution Week.  In 1955, during President General Gertrude Carraway’s administration the DAR petitioned Congress to set aside September 17-23 annually to be dedicated for the observance of Constitution Week. The resolution was later adopted by the U.S. Congress and signed into law on August 2, 1956, by President Dwight D. Eisenhower. 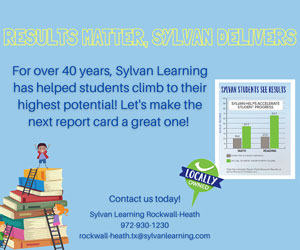