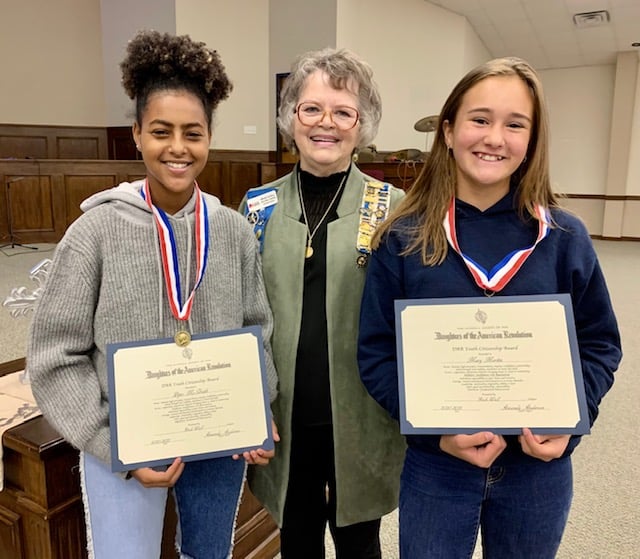 ROCKWALL, TX (May 28, 2021) Every year the Rock Wall Chapter of the DAR (Daughter’s of the American Revolution) awards the DAR Youth Citizenship Award medal to one sixth-grader and one eighth-grader in every Rockwall County elementary and middle school.  They ask the teachers and staff to choose the one student who exemplifies excellent youth […] 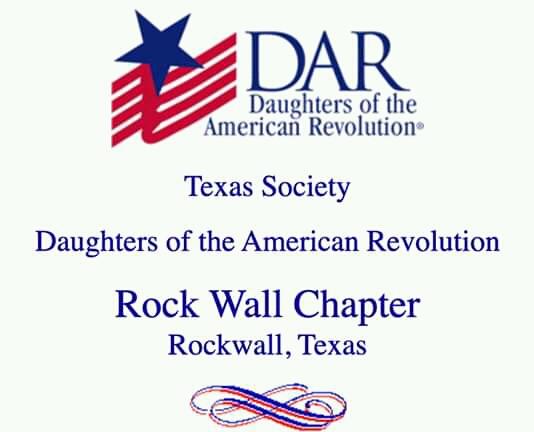 The City of McLendon-Chisholm will host a Flag Retirement Ceremony orchestrated by the Rock Wall Daughters of the American Revolution and Girl Scout Troop 8967 at 3 p.m. Saturday, January 25 at the McLendon-Chisholm City Hall, 1371 FM550.  The McLendon-Chisholm Fire Department will provide safety oversight. Citizens are welcome to attend this solemn event.  […]

Rockwall MusicFest co-founder to be honored 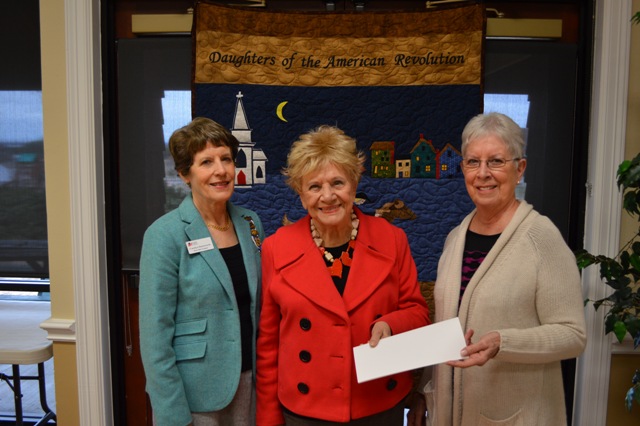 (ROCKWALL, TX – March 2, 2017) The Daughters of the American Revolution Rock Wall Chapter has nominated Ruth Peck, co-founder of Rockwall MusicFest, for the National Society DAR Community Service Award, in recognition of her outstanding volunteerism and helping establish Rockwall as a cultural center for music and the arts. Ruth will be presented the […] 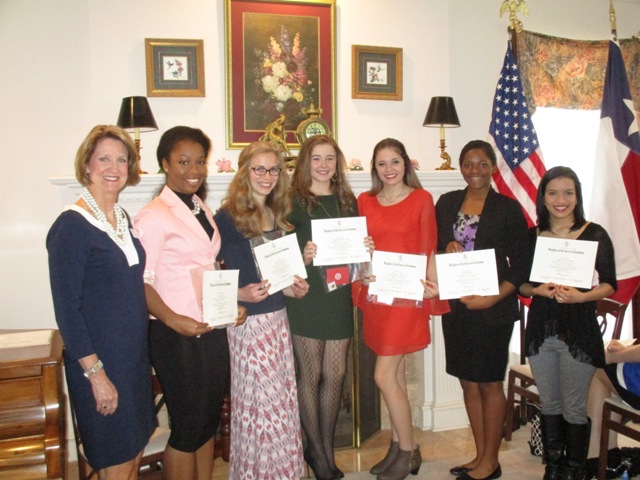 Daughters of the American Revolution celebrates 125 years, plans for future

(ROCKWALL, TX – September 1, 2015) The Rock Wall Chapter Daughters of the American Revolution held its first meeting of the 2015-2016 year August 29 at Holy Trinity By the Lake Episcopal Church of Heath.  After the August meeting, the group celebrated the special event with a luncheon and birthday cake. On October 11, DAR […]