By Editor on May 10, 2020 10:11 AMComments Off on Rep. Ratcliffe’s former District Chief of Staff, Jason Ross, launches campaign for Texas’ 4th Congressional District 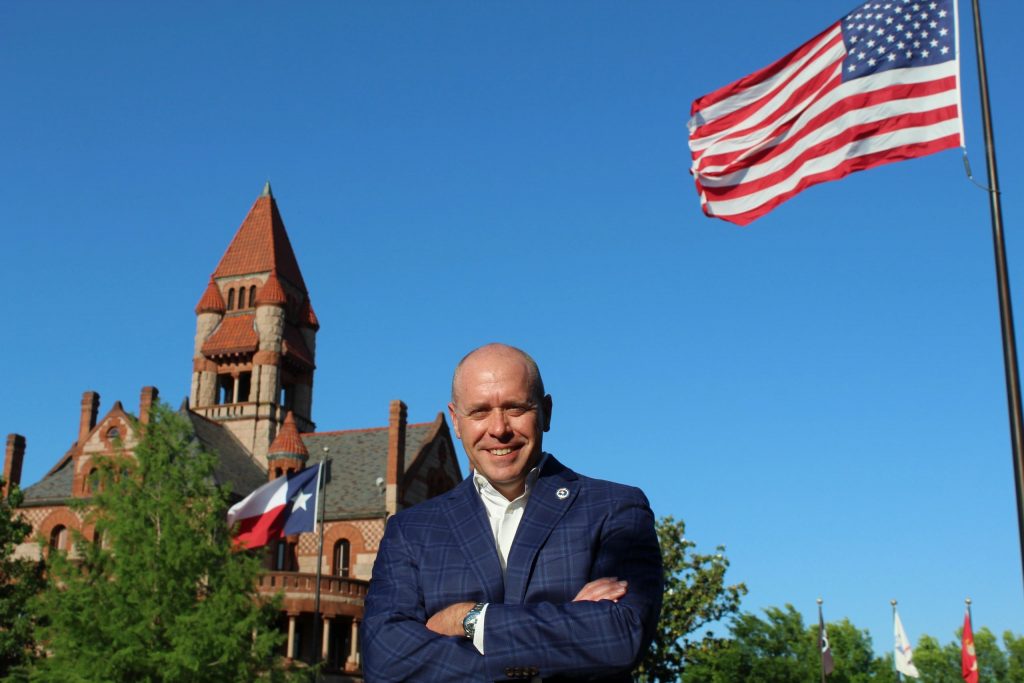 According to Jason Ross For Congress website, the 4th District of Texas first became Jason’s home in the 1980’s when his parents moved the family to Rockwall:

“Jason and his wife, Lauren, both graduated from Rockwall High School in 1992 and returned to the district to raise their own family after college and law school.  Jason has founded and led several small businesses here in the 4th District, while simultaneously serving many roles in the community, church, and non-profit organizations.”

Jason is described as a limited government conservative with a lifetime of service to the Republican Party. During high school, Jason spent the summer of 1990 as a Congressional Page for Congressman Ralph Hall. The website goes on to say, “Jason started young with the founding of the Teenage Republican Club during the Reagan years to serving as a precinct chair, election judge, and as a member of the Executive Committee of the Republican Party of Texas, where he represents 9 counties in northeast Texas, 6 of which are in the 4th Congressional District.”

Jason and Lauren made the decision to raise their family here in the 4th District where both kids have attended Rockwall ISD from kindergarten through high school.  Their oldest is a sophomore at the University of Arkansas and their youngest plans to follow in her father’s footsteps and attend Texas A&M University when she graduates high school next year.

Jason is also described as a proud Fightin’ Texas Aggie. In three-and-half-years, Jason graduated from Texas A&M University in 1995 with high honors in Political Science and then went on to earn a law degree with honors from Baylor University in 1999.  For over 15 years, Jason has helped lead and grow his family business which employs more than 100 people in Rockwall County. 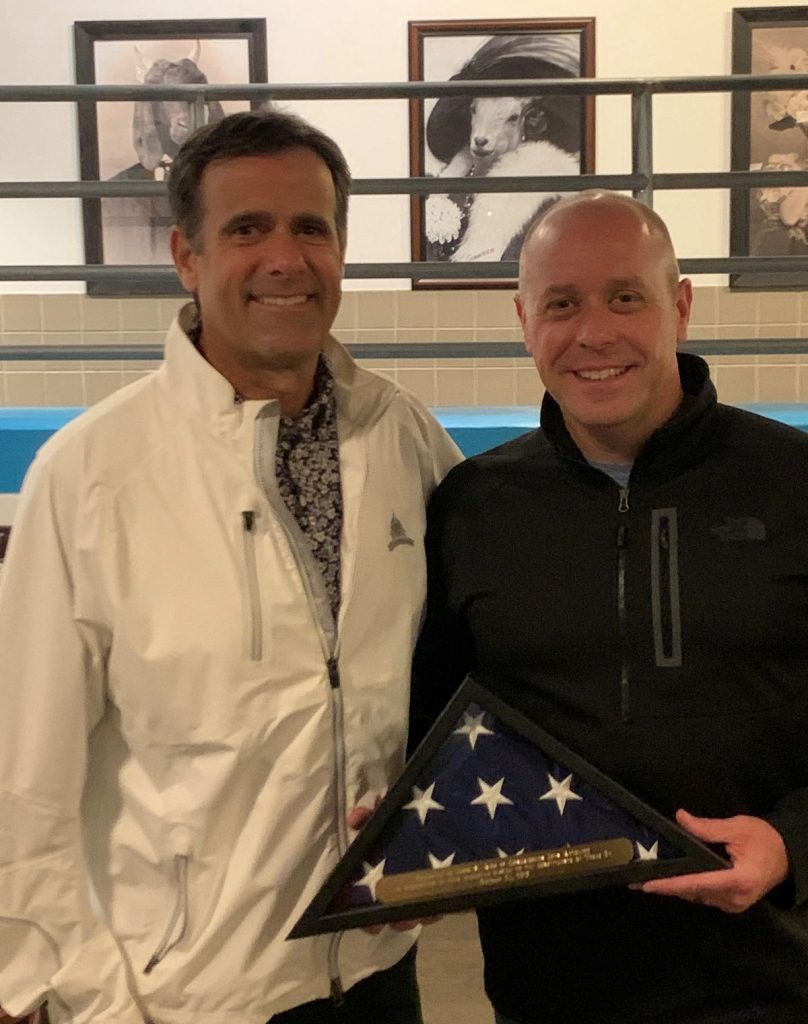 John Ratcliffe asked Jason to lead his Texas district operations when he took office in 2015.

A formal announcement about the campaign is expected soon.

More information can be found at www.JasonRossForCongress.com.