By Editor on October 23, 2020 12:15 PMComments Off on Rockwall Police investigate fatal collision early this morning at Chandlers Landing

ROCKWALL, TX (Oct. 23, 2020) On Friday, October 23, 2020, at approximately 1:09 a.m., the Rockwall Police Department responded to a request for assistance from Rowlett Police Department who was attempting to stop a vehicle that was fleeing from them near IH 30 and Horizon Road. Before Rockwall officers could respond, the pickup fleeing from Rowlett Police exited the North side of the roadway in the 3100 Block of Ridge Road, crashed through a fence, and landed in the back yard of a residence in the Chandler’s Landing community.

The vehicle quickly became engulfed in flames and a female, juvenile passenger was able to escape. However, the female, juvenile driver was entrapped and her remains were later found after the fire was extinguished. Subsequent investigation revealed the truck had been stolen earlier in the night from a residence in Rowlett. The identities of the driver and passenger of the vehicle are not being released at this time due to their status as juveniles. The crash remains under investigation by the Rockwall Police Department Traffic Division. 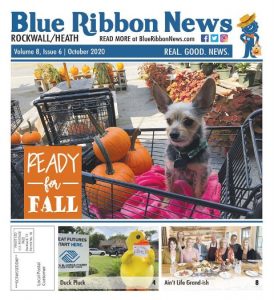