By Editor on November 24, 2020 1:12 PMComments Off on Rowlett’s own Evan Walker among three Texans named Rhodes Scholars 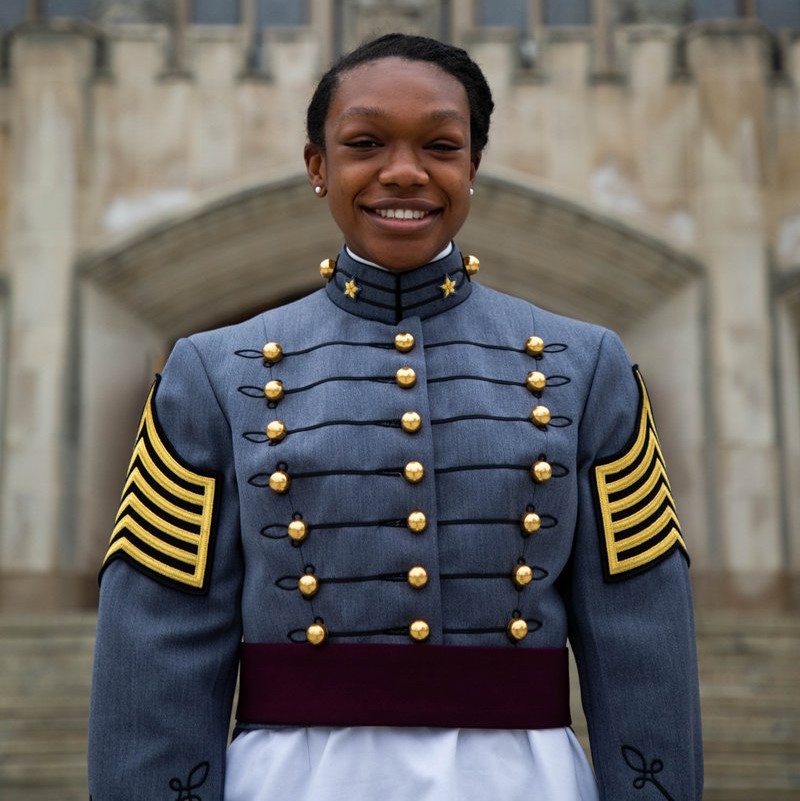 ROWLETT, TX – November 24, 2020 – Congratulations to Rowlett’s own Evan Walker, one of three Texas college students announced as U.S. Rhodes Scholars for 2021. The 32 scholars who won scholarships to Oxford University were elected virtually this year due to the coronavirus pandemic.

Evan is in her final year at the U.S. Military Academy where she majors in Operations Research, with focuses in statistics and linear algebra. Her thesis analyzes the demographics of promotion and attrition among U.S. Army Field Grade Officers. She is a Regimental Commander, served as the chief liaison between survivors of sexual harassment or assault and on-campus medical professionals, and is president of an initiative to mentor minority cadets. Evan is also captain of the nationally ranked and gender-integrated Army Boxing Team and last year placed second nationally in her weight class.

Students who receive the Rhodes Scholarship have the opportunity to pursue a postgraduate degree at one of the most prestigious studies in the world, the University of Oxford in the United Kingdom. Evan plans to do the M.Sc. in Sociology and the M.Sc. in Statistical Science at Oxford.