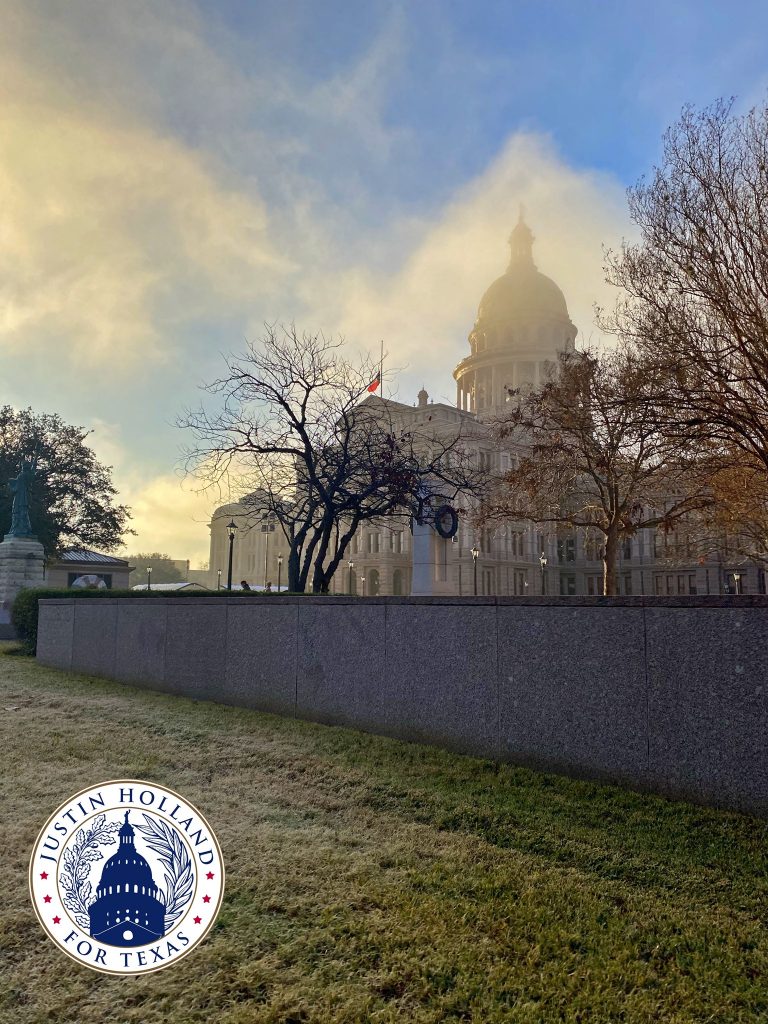 AUSTIN — State Representative Justin Holland of Heath, TX took the oath of office on Tuesday, January 12th, at the Texas Capitol to once again serve House District 33 as a member of the Texas House of Representatives. 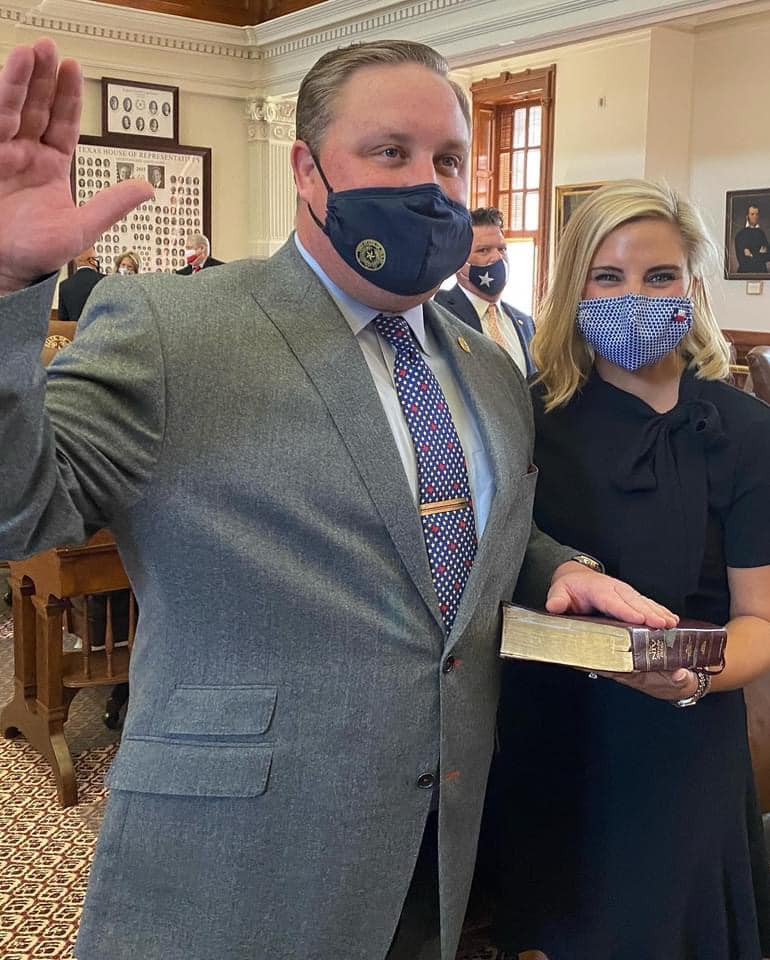 “It is an honor and a privilege to be the voice of House District 33 in the Texas House,” Holland said. “I look forward to accomplishing the people’s business over the next 140 days of the 87th Legislative Session.”

During the next 140 days, the Texas House of Representatives, along with the Texas Senate, will consider legislation on hundreds of issues impacting the state, including solutions to address the state’s $1 billion budget deficit that is a result of the economic slowdown caused by COVID-19 closures and the drop in global demand for oil. Texas is one of only a handful of states in the country with a legislature that does not meet annually.

Representative Holland represents House District 33, which encompasses the eastern, northern, and western most boundaries of Collin County as well as the entirety of Rockwall County. Representative Holland’s office, along with the Capitol Complex, is open to the public and plans to remain so during the 87th Legislative Session.