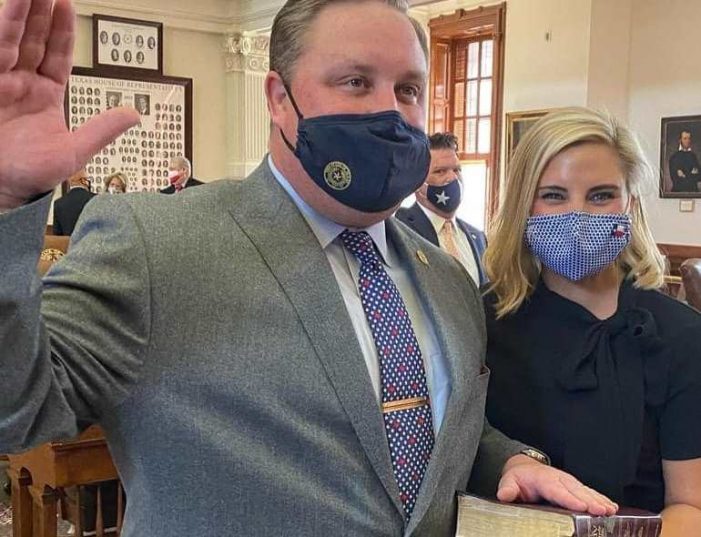 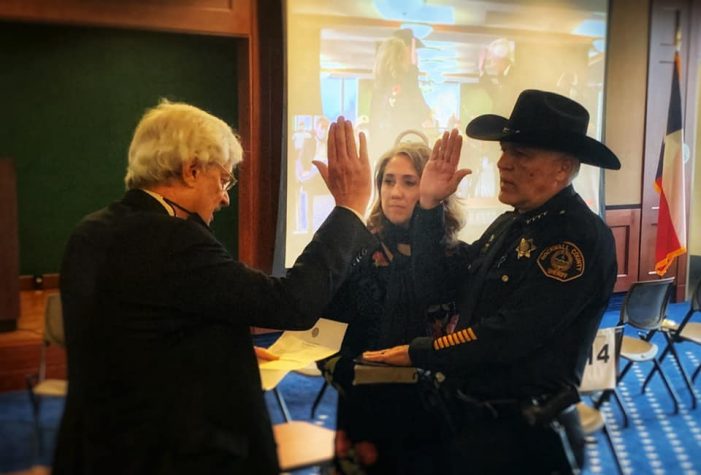 ROCKWALL, TX – January 1, 2021 – Terry Garrett, joined with his wife Dr. Shelley Garrett and family, was sworn in on January 1, 2021, by 382nd District Judge Brett Hall as the 18th Sheriff of Rockwall County. Sheriff Garrett began his 40-plus-year career in public safety in 1976, while still in high school, working […] 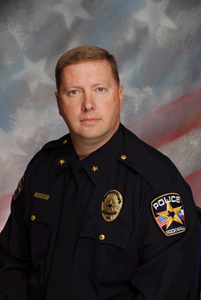 (ROYSE CITY, TX) In early January we began the process to find the next Royse City Police Chief. Applications were received from a diverse variety of police executives from throughout the state, each possessing a unique set of professional experiences and skills. The top five candidates were interviewed on February 19, 2020 by a panel […] 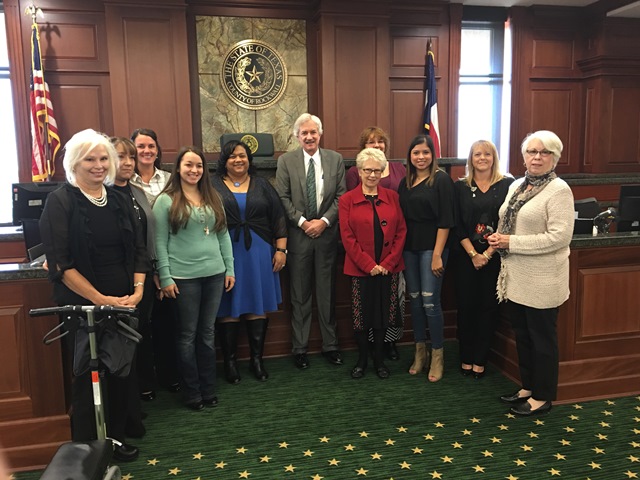 AUSTIN, TX – Yesterday, State Representative Justin Holland (R-Rockwall) was sworn in to serve House District 33 (HD 33) in the Texas House of Representatives. The 85th Texas Legislature convenes today for 140 days. “I’m incredibly honored to serve the residents of HD 33 and it’s an honor to be the first elected state representative from […] 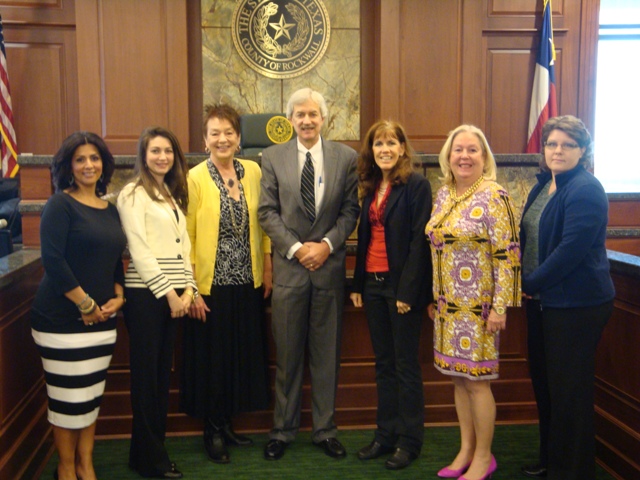 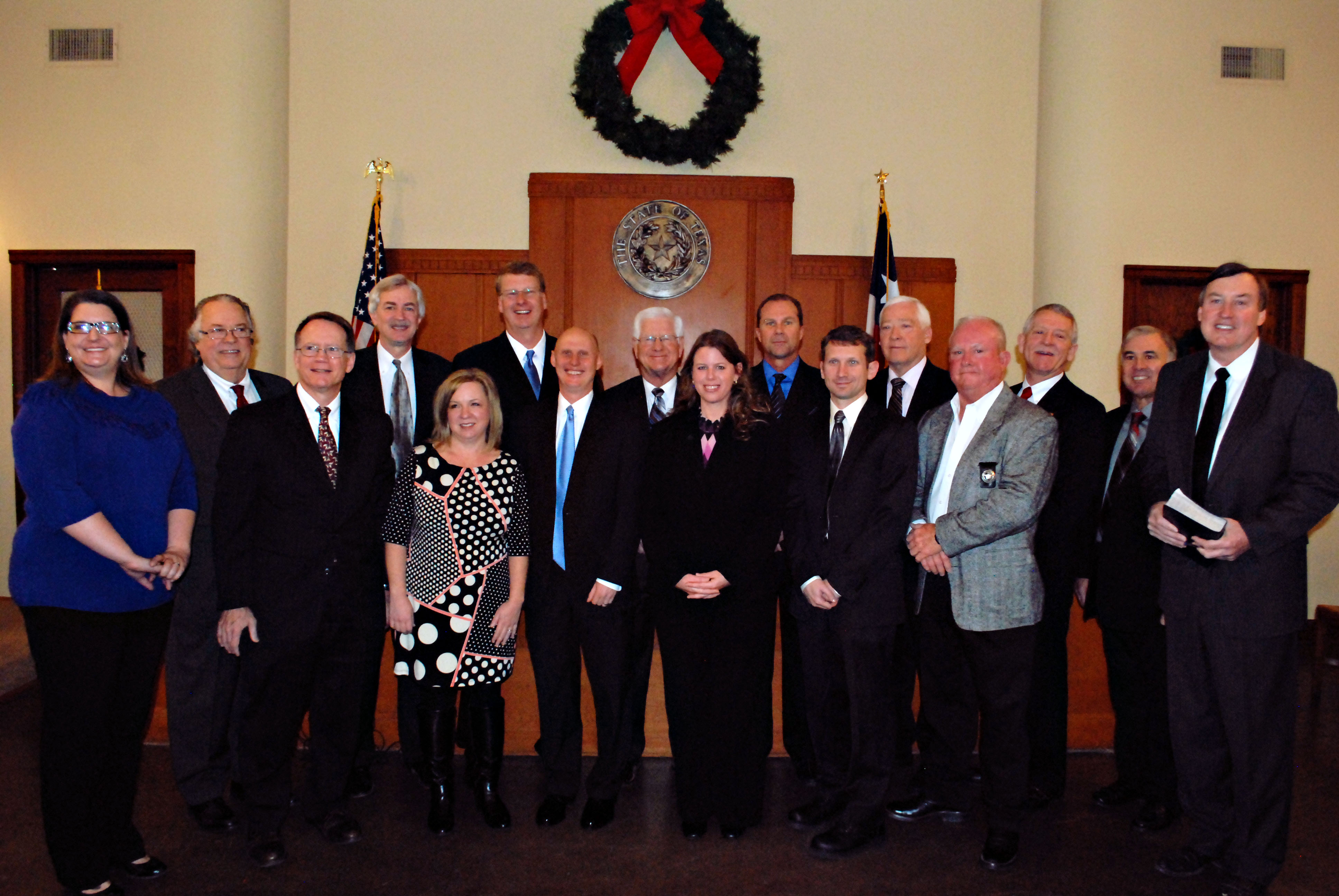