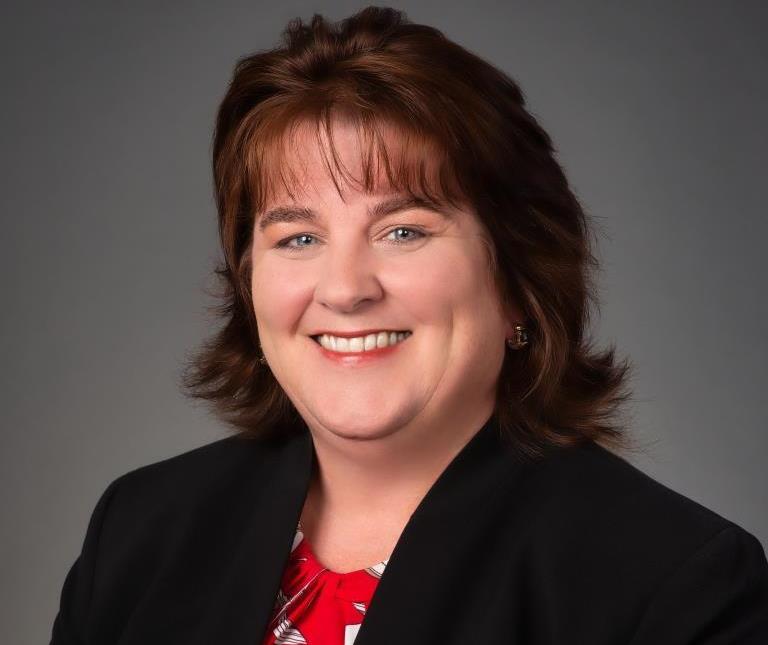 ROCKWALL, TX (August 2, 2021) The Rockwall City Council has named Mary Smith as the new City Manager. Mrs. Smith has been serving as the Interim City Manager since January when Rick Crowley retired from the position. Mary Smith, who has been with the City of Rockwall for 23 years, has served in the dual role of Assistant City Manager and Director of Finance since 2012. At their regular meeting on August 2, the Council appointed her to the role of City Manager, saying she is, “a natural fit for the job.”

Shortly after being appointed as the Interim City Manager earlier this year, Mary Smith led the City through the winter storms that rocked North Texas. When temperatures dropped to deadly levels and residents lost power in their homes, she and then Mayor Jim Pruitt made the call to open a warming center to keep people safe. Mrs. Smith and a small crew of city employees and volunteers manned The Center until power was restored and residents could safely return home.

Mrs. Smith, a CPA, has served the City of Rockwall as the Finance Director since 1998 and has overseen a lot of growth and change in more than 20 years here. She came to Texas a year before from her home state of Indiana, working for a brief time for the town of Balch Springs before taking the position in Rockwall. “We’ve made great strides over the years, working with City leaders to keep the tax rate low and help keep business vibrant in our community,” Smith said. “Our goal is to focus on our customers, the residents, and their needs. We do our best to help people and businesses become successful.”

Several City Council seats were up for reelection this year, and the previous Council chose to have Mrs. Smith serve as Interim City Manager until the new Council was installed. “Mary has demonstrated stellar leadership when we’ve needed it,” said Rockwall Mayor Kevin Fowler. “She has the experience and wisdom we need in a City Manager.”

Mary Smith is an active volunteer in the community with Rockwall County Kiwanis, where she has been the Christmas parade coordinator for a number of years, as well as with Rockwall Farmer’s Market. She and her husband Keith have been married 25 years and are parents to four adult children and four grandchildren.

“Rockwall is my home, and I have a vested interest in the decisions we make every day,” Smith said. “Our small town is growing and becoming a sought-after destination, which is exciting with the possibilities it brings. Our long-term goals are to manage the growth, while retaining the hometown charm that we all love, and striking a balance between the two. I’m looking forward to this new chapter with the City.”