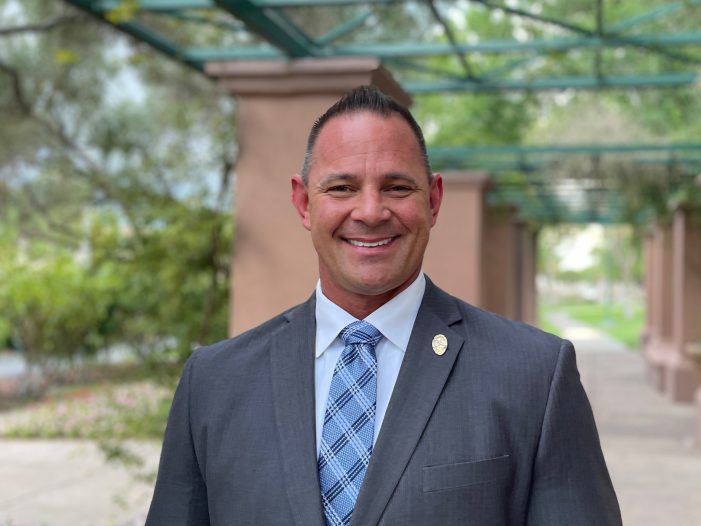 ROWLETT, TX (Aug. 2, 2022) After a comprehensive nationwide search, the City of Rowlett has named Michael Denning as Chief of Police. A seasoned law enforcement professional with over 23 years of experience, including more than ten years in supervisory, management, and command positions, Chief Denning comes to Rowlett from Henderson, Nevada, where he most […] 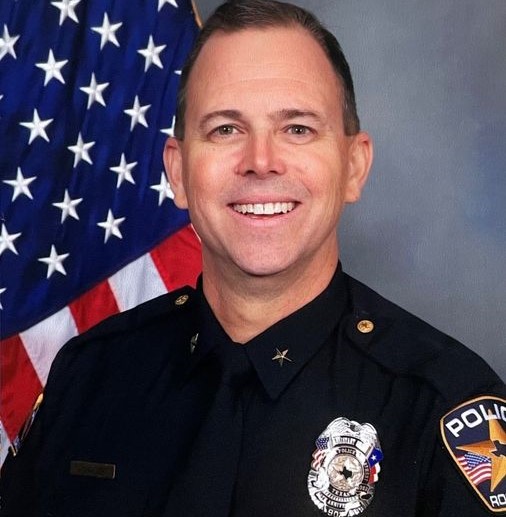 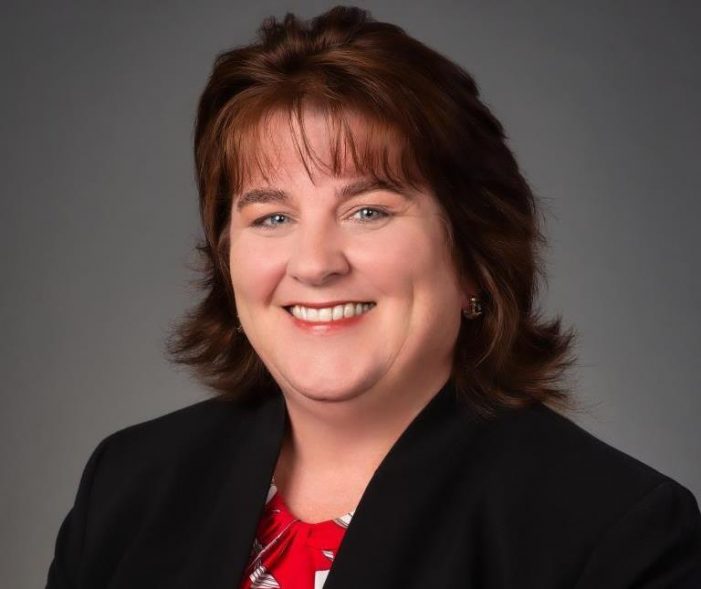 ROCKWALL, TX (August 2, 2021) The Rockwall City Council has named Mary Smith as the new City Manager. Mrs. Smith has been serving as the Interim City Manager since January when Rick Crowley retired from the position. Mary Smith, who has been with the City of Rockwall for 23 years, has served in the dual […] 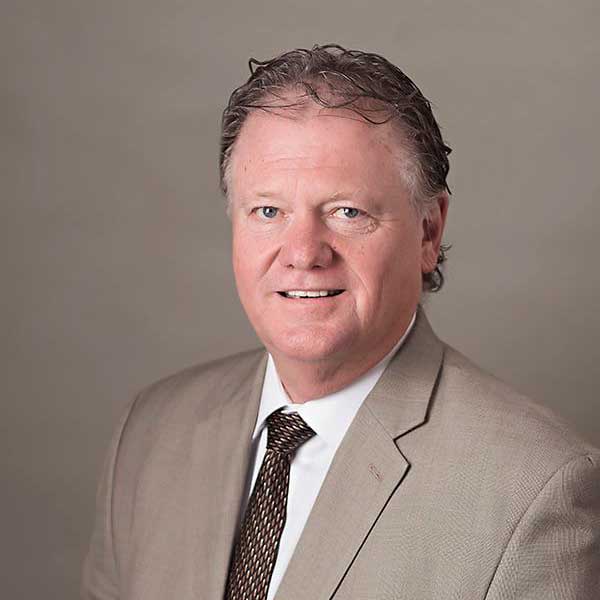 ROCKWALL, TX – Jan. 20, 2021 – How do you even begin to thank someone for a lifetime of service? On January 31, City Manager Rick Crowley will retire after 42 years in municipal government, 37 of those with the City of Rockwall. A lot has changed here since his arrival, and throughout his tenure, […] 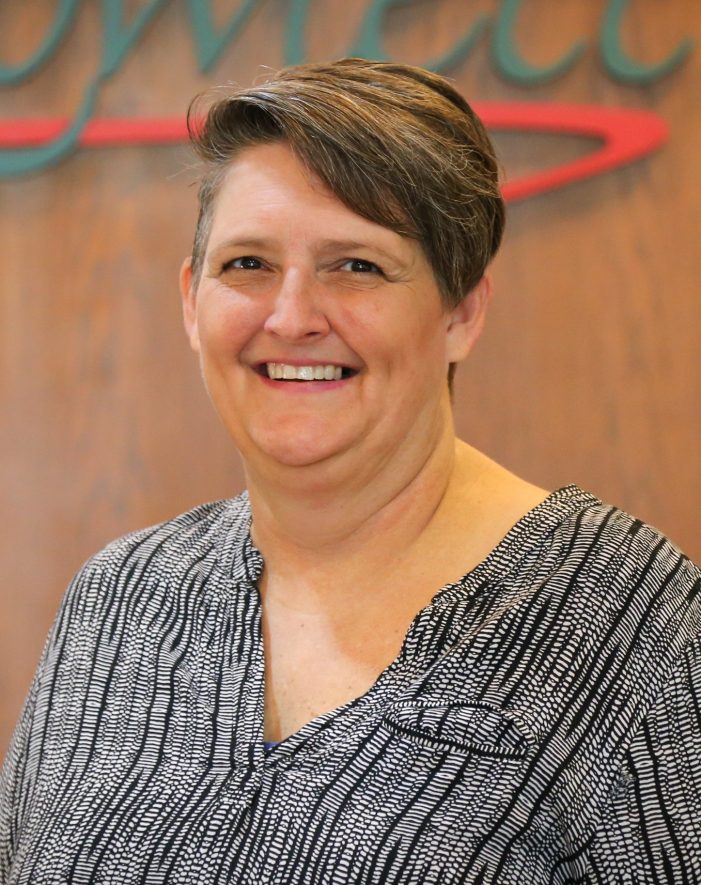 ROWLETT, TX – Nov. 2, 2020 – After a nationwide search, City Manager Brian Funderburk has named Angie Smith Deputy City Manager for the City of Rowlett. In this role, Ms. Smith will act as the number two official in city administration and will have executive oversight of the Public Works and Utilities, Parks and […] 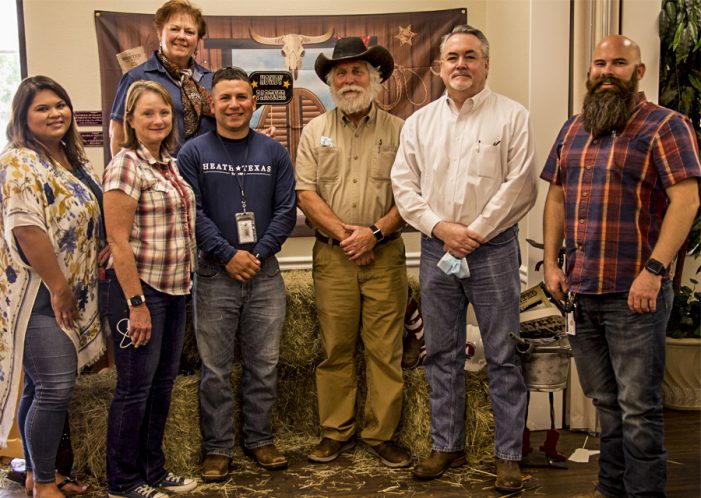 HEATH, TX – July 31, 2020 – The City of Heath said farewell to Chief Building Official Scott Qualls, who is retiring after a distinguished career that spans 40 years of private and public service in Texas. “We have been fortunate to have Scott serving as our Chief Building Officer during the past 10 years, […]

(HEATH, TX – May 17, 2019) The City of Heath welcomed new City Manager, Aretha Adams, during a community reception held prior to the City Council meeting on Tuesday, May 14, at Heath City Hall. Adams was hired by the Heath City Council following an extensive national search facilitated by Kathryn Usrey of Usrey and Associates, […] 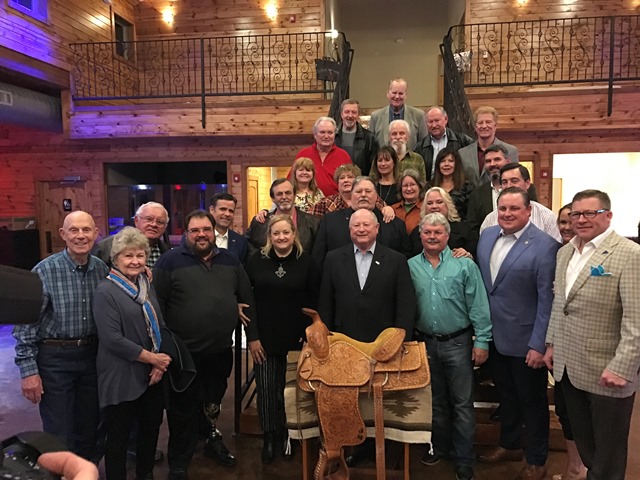 (ROWLETT, TX – Dec. 28, 2015) Rowlett City Manager Brian Funderburk has provided this 12-28-2015 morning update: As you know, Rowlett was hit by a large tornado on Saturday, December 26. The National Weather Service has classified the tornado as an EF3. Based on assessments made by ground personnel, damage is significant and our hearts […]