By Editor on February 2, 2022 9:55 AMComments Off on Rowlett Mayor Tammy Dana-Bashian announces her resignation 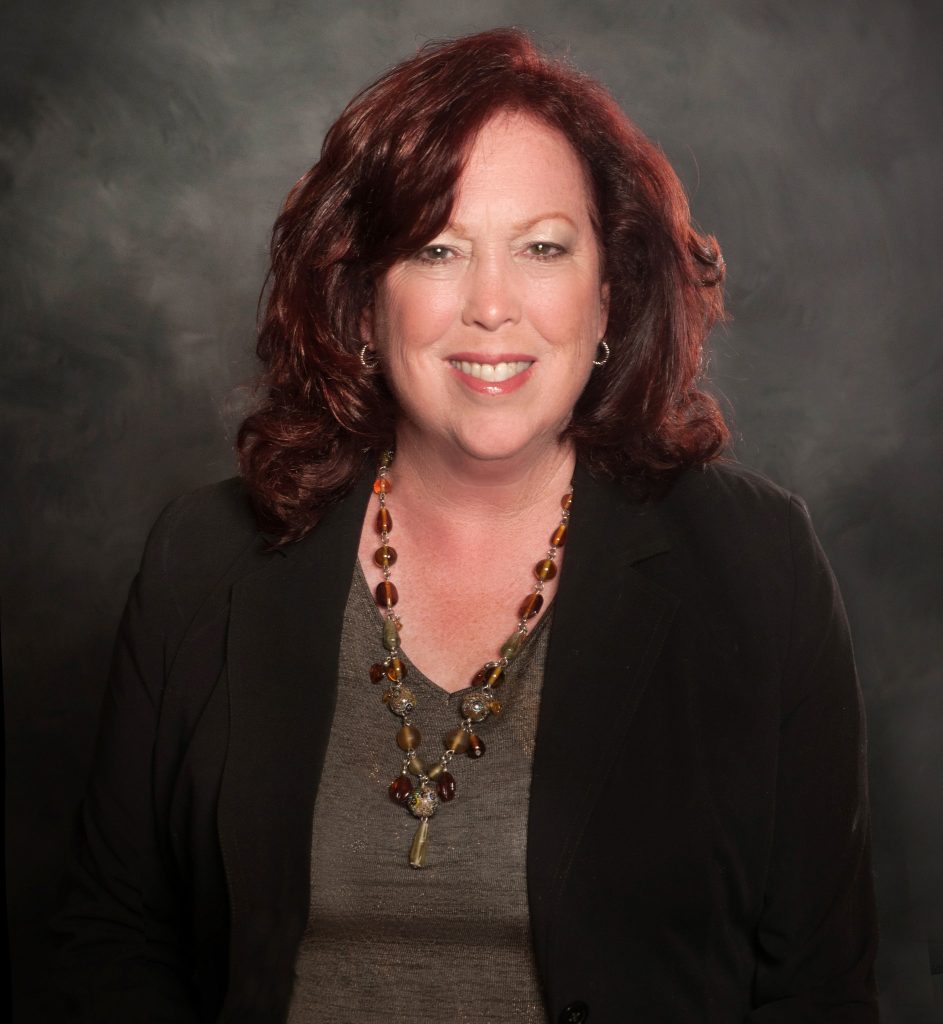 ROWLETT, TX (Feb. 2, 2022) — Tammy Dana-Bashian is relocating to a different state and has therefore formally resigned her position as Mayor of Rowlett, effective February 28, 2022. Watch her announcement at the end of last night’s City Council Meeting here: https://rowletttx.new.swagit.com/videos/153862 (at the 58:50 mark in the meeting recording video).

Mayor Pro Tem Matt Grubisich will serve as Interim Mayor until a successor has been elected in the General Election on May 7, 2022, and subsequently takes office. Mayor Dana-Bashian was serving in her final term as Mayor, which would have expired in May 2022.

Mayor Dana-Bashian’s contributions to the Rowlett community are innumerable. Those most impactful include:

• Establishing the Rowlett Vets veteran recognition program.
• Bringing the Sapphire Bay development to Rowlett.
• Establishing the Rowlett Diversity, Equity, and Inclusion Commission
• Vigorously advocating for Rowlett residents with the North Texas Municipal Water District to ensure our community participates in the benefits arising from the revised wholesale water rate terms afforded the member cities.
• Spearheading a fiscal strategy which has lowered residents’ utility bills for the past three years.

“Mayor Dana-Bashian has provided exceptional leadership during her tenure representing the citizens of this community,” says Mayor Pro Tem Matt Grubisich. “She leaves a lasting legacy of exemplary service, and we wish her well as she begins this new chapter!”

In addition to her service as Mayor of Rowlett, Tammy has served as a member of the Executive Board of The North Central Texas Council of Governments, the Dallas Regional Mobility Coalition (including serving as Treasurer), the Rowlett Economic Development Advisory Board, the Metroplex Mayors Association, the US Conference of Mayors, Community Emergency Response Team (CERT), the Rowlett Finance & Audit Committee, the Rowlett Diversity, Equity & Inclusion Commission, and the Rowlett Chamber of Commerce. Tammy also served on the Rowlett Charter Review Commission, the North Texas Regional Emergency Preparedness Planning Council, the Senior Advisory Board, the Downtown Development Task Force (Realize Rowlett 2020), the Rowlett Long Term Recovery Committee, the Community Investment Advisory Board, as Advisory Council for the Salvation Army of Garland Corps, and is currently serving on the Garland Independent School District Education Foundation.

Rowlett is a Home Rule City subject to the State of Texas laws, rules, and regulations. The City Council is elected at-large representing all residents within the City limits. The Councilmembers, including the Mayor, serve staggered three-year terms. 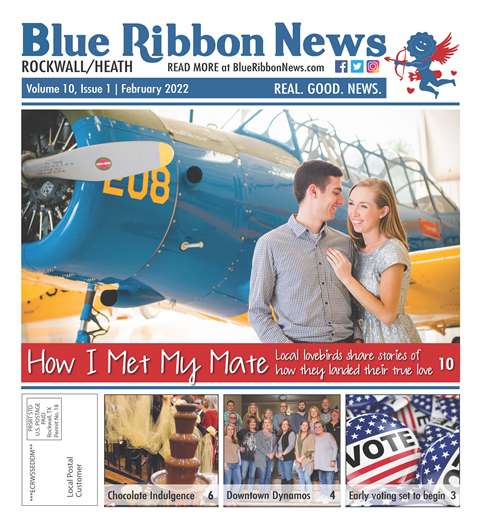 Rowlett Mayor Tammy Dana-Bashian announces her resignation added by Editor on February 2, 2022 9:55 AM
View all posts by Editor →