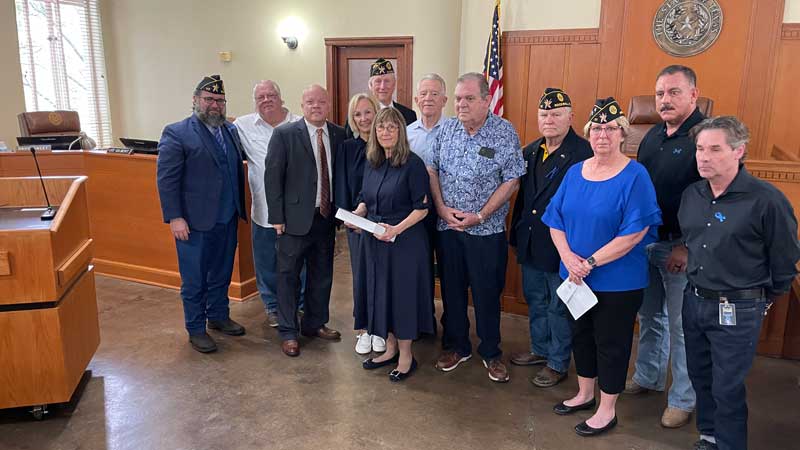 Cawthon Bailey Perdue, Jr. was drafted into the U.S. Army Air Corps after his graduation from high school in 1944. The farm boy from Arkansas was eventually assigned as a waist gunner on a B-17 in the 388th Bomb Group in the 3rd Air Division of the Mighty Eighth Air Force. On April 7, 1945, C.B.’s B-17 was rammed by a German ME-109 fighter. C.B. and his navigator escaped parachuted out of a small hatch in the plane as it went down. They landed in German territory and C.B. was taken to a prisoner of war camp on the Baltic Sea, where he spent several harrowing months until they were finally liberated. C.B. earned a Purple Heart for his tremendous bravery in escaping the plane, as he gravely injured his knee in the fall which was never the same since.

“He was well-spoken, and he was my hero,” Pamela said. “His big thing was he wanted you to know that you have to fight for your freedoms and for the little guys. I think he would have been very, very proud of this.” 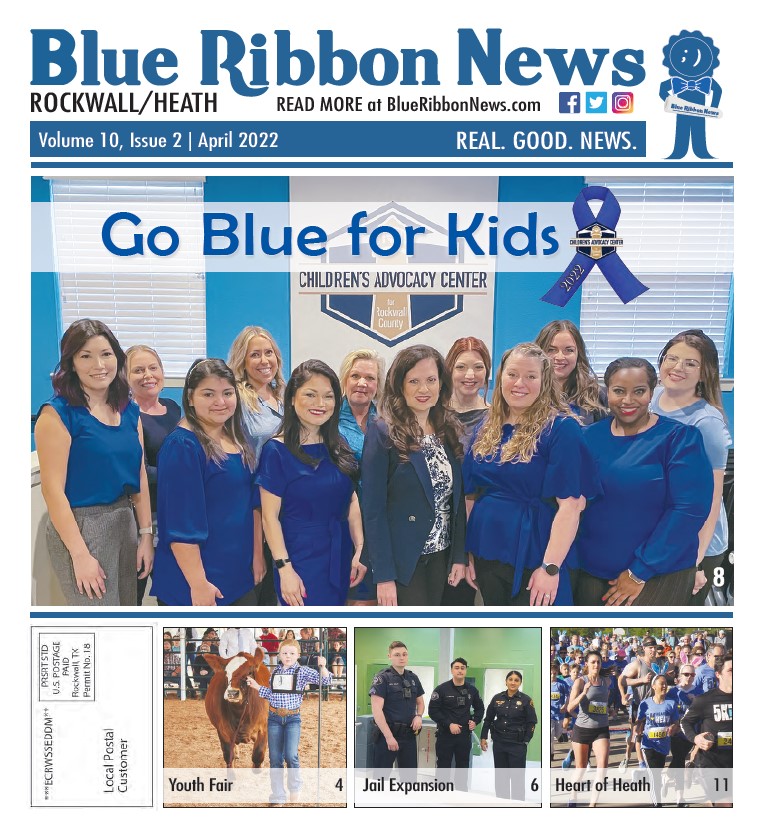