By Editor on June 20, 2022 9:19 AMComments Off on Historical marker approved for New Hope Baptist Church on Juneteenth weekend 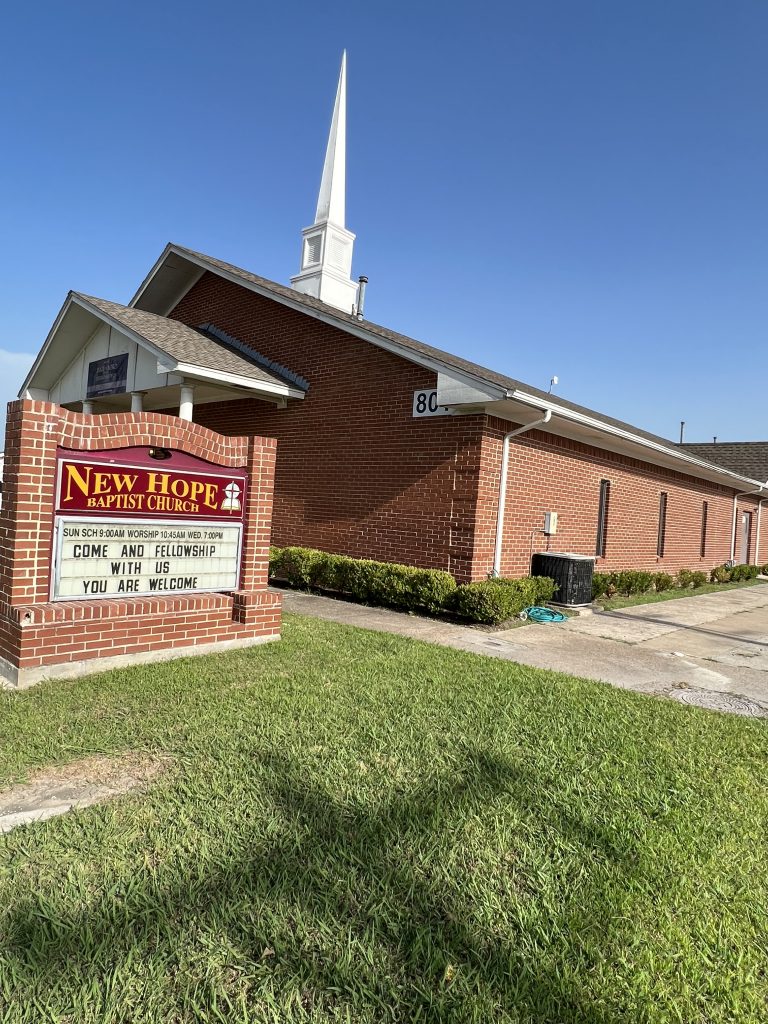 New Hope Baptist Church was formed in 1859, prior to the Civil War and the Emancipation Proclamation, and has continuously served its community since then.  From the time of its formation, the Church’s membership has primarily been composed of African-Americans, which gives the approval of the Historical Marker on this Juneteenth Weekend special significance.  The historical importance of New Hope is further emphasized by the fact that it was organized prior to the existence of both Rockwall County (formed in 1873) and the City of Royse City (formed in 1885). 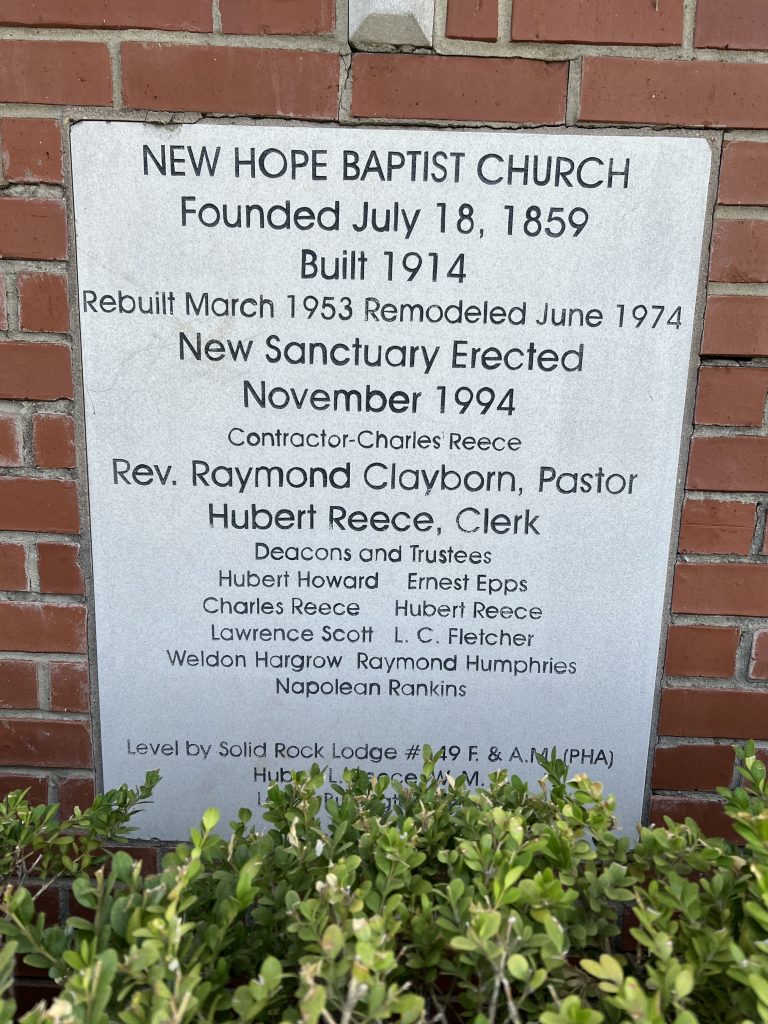 According to Lorne Liechty, chairman of the RCHC, “The historical significance of New Hope Baptist Church to Rockwall County can not be overstated. We have thoroughly enjoyed the process of working with Pastor Stephen Grays and other church members to learn the heritage of New Hope Baptist Church, and are excited that the significance of this heritage has been recognized by the Texas Historical Commission.”

New Hope Baptist Church acquired its initial property at 801 Old Greenville Road in Royse City in 1868.  The first building that housed the Church was a workers’ shack on the property.  The Church’s first permanent building was erected in 1914.  In 1953, the Church conducted a major demolition of its existing building and the construction of a new facility.  A new sanctuary was erected in 1994.

New Hope has impacted its community in a positive way since its formation.  Today the Church is led by the Reverend Stephen Grays, who has pastored the Church since May 18, 2016.  Now, more than 160 years after the Church was formed, it continues to fulfill its mission of proclaiming the Gospel of Jesus Christ.

The Rockwall County Historical Commission is formed pursuant to the laws of the State of Texas.  Its purpose includes the identification, preservation, protection and interpretation of the history of Rockwall County.  Its members are Lorne Liechty, Chairman; Bethany Browning; Sarah Keeney; Paula Morris; Mark Russo; Travis Sales; and John Stacy.

Historical marker approved for New Hope Baptist Church on Juneteenth weekend added by Editor on June 20, 2022 9:19 AM
View all posts by Editor →