By Editor on August 1, 2022 6:39 PMComments Off on Key changes for Rockwall on North Texas Municipal Water District Board of Directors 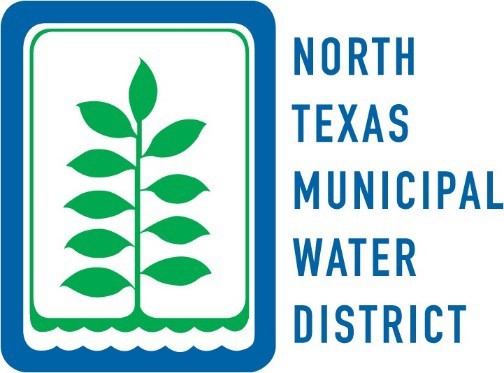 ROCKWALL, TX (Aug. 1, 2022) With all the emphasis on water these days, the North Texas Municipal Water District (NTMWD) has come into prominence of late. Specifically of note, there have been some key changes with the City of Rockwall’s representatives on the NTMWD Board of Directors. After nearly three decades, one representative has retired from his role, and a familiar face is stepping into his place. 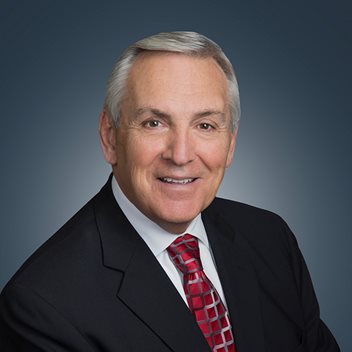 First appointed in 1993, Larry Parks has served for 29 years in various roles on the NTMWD Board of Directors, including Vice President, Secretary, and President twice. Mr. Parks is a former banker and longtime resident of Rockwall, who says he is stepping down from his volunteer service in order to enjoy retirement with his family.

At a recent Rockwall City Council meeting, NTMWD Executive Director Jenna Covington thanked Mr. Parks for his many decades of service. Ms. Covington read a proclamation from NTMWD that noted much has changed with the District since he started, namely population growth, and expanded services.

Some of the expanded services Mr. Parks has helped to usher in include, building a new reservoir, four new water plants, a new Regional Water Resource Recovery Facility, expansions of the three largest regional wastewater plants, and two new regional waste disposal facilities. “Larry Parks led the District through several challenges during his tenure as Board President,” Ms. Covington said. “He has worked for the betterment of the NTMWD region and the City of Rockwall, and we cannot express the true appreciation deserved.” 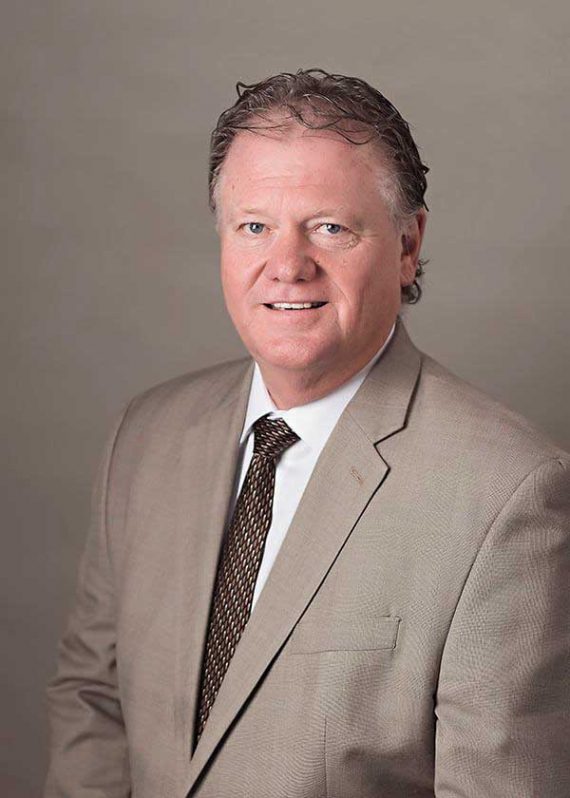 At the following City Council meeting, Mr. Parks’ replacement on the NTMWD Board was named, with former Rockwall City Manager Rick Crowley being selected for the position. Mr. Crowley retired in 2020 after 42 years of municipal service, with 37 of those in the City of Rockwall. During his tenure, he saw the City’s population rise from 9,000 to 46,000, and in that time, he served in several key roles, including Director of Parks and Recreation, Director of Public Works, Director of Municipal Services, Assistant City Manager, and City Manager from 2012-2020. Mr. Crowley’s vast experience with water and wastewater utilities for the City makes him well suited for this new role. His term on the NTMWD Board of Directors began July 28. 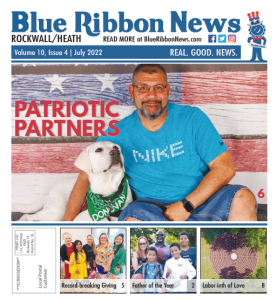 Key changes for Rockwall on North Texas Municipal Water District Board of Directors added by Editor on August 1, 2022 6:39 PM
View all posts by Editor →