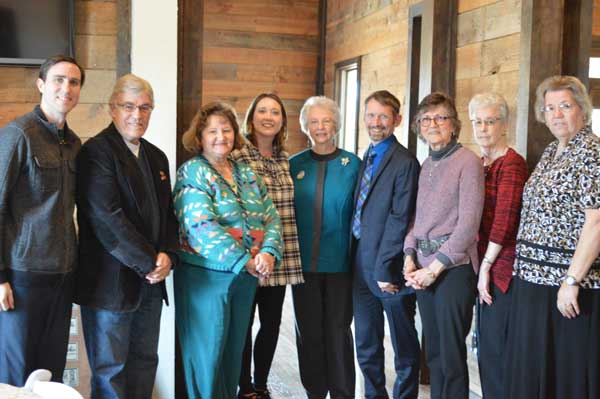 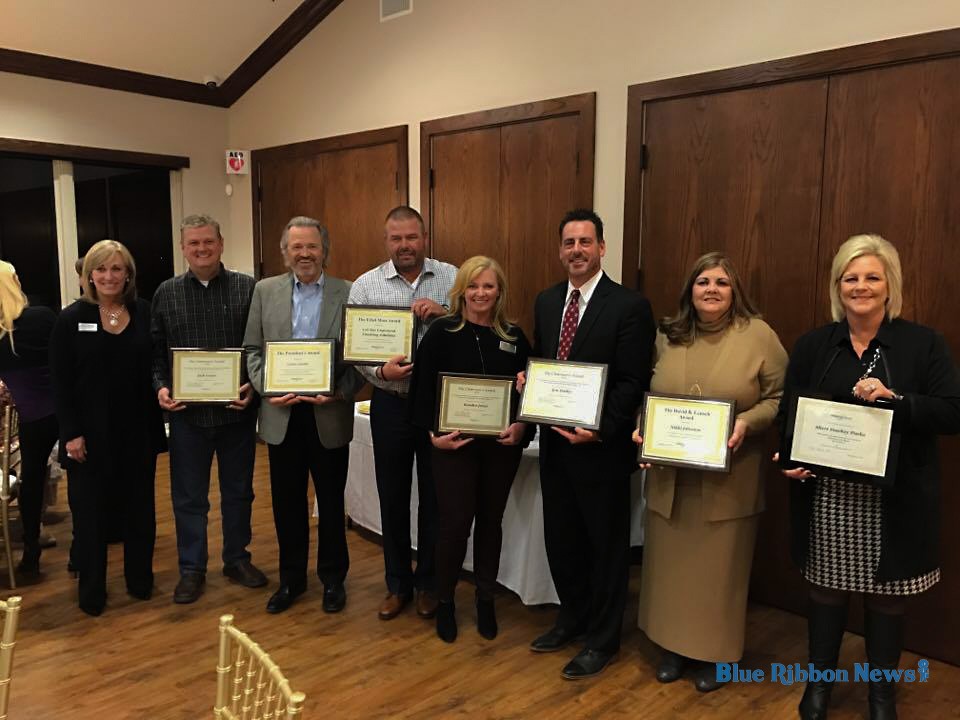 Rockwall Area Chamber of Commerce announces 2016 Board of Directors

(ROCKWALL, TX – March 26, 2015) Dale Cherry and Matthew Nielsen have been appointed to serve on the Rockwall Economic Development Corporation‘s Board of Directors. “It’s our privilege to welcome Dale Cherry and Matthew Nielsen to the Rockwall EDC Board of Directors,” said Sheri Franza, REDC president and chief executive officer. “They both bring a […]

ROCKWALL, TX (April 3, 2014) American National Bank of Texas is proud to announce Gary Martin has been appointed as an advisory board member to the bank’s board of directors.  Martin retired from Capital Southwest Corporation after a 41-year tenure with the Dallas-based venture capital firm. He served as chief financial officer and secretary/treasurer from 1972 […]

ROCKWALL (January 13, 2014) The president of the Rockwall Area Chamber of Commerce, Dana K. Macalik, has been appointed to the Board of Directors of the Texas Association of Business. Macalik will fill a two-year leadership position that began this month, and in February will attend an induction ceremony in Austin at the 2014 TAB […]