By Editor on September 6, 2022 11:03 AMComments Off on Rockwall Young Republicans to host Jake Lloyd 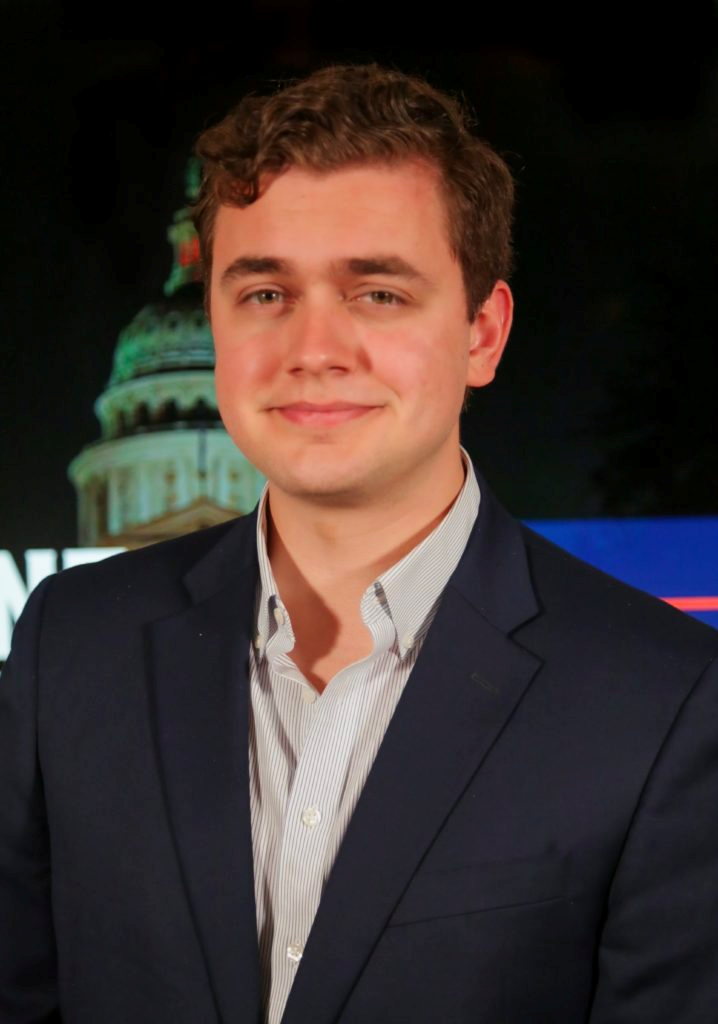 ROCKWALL, TX (Sept. 6, 2022) The Rockwall Young Republicans welcome everyone to join them for their September meeting at Yogi’s Sports Bar & Grill on Wednesday, Sept. 28th as they host populist commentator of The Jake Lloyd Show, Jake Lloyd Colglazier.

A lifelong Texan, Jake Lloyd Colglazier was born and raised in Round Rock. With a sense of civic duty from a young age, Jake enlisted in the US Army at 17, and shortly afterward chose to pursue his longtime interest in politics. He built a successful YouTube channel, documenting the chaos caused by left-wing terrorists, which led to a career in conservative media. Since then, he has hosted live radio and TV broadcasts for Infowars, written for sites such as National File, and hosted his own live stream commentary show ‘The Jake Lloyd Show.’ After playing a prominent role in the grassroots Stop the Steal movement during the 2020 election, Jake decided to make a shift toward real political action in his home state of Texas.

This event is free and open to everyone, members and non-members.

Networking begins at 6:30 p.m. and Jake Lloyd Colglazier will begin his remarks promptly at 7. Yogi’s is located at 2861 Ridge Road in Rockwall.

Learn more and get involved at www.rockwallyr.com 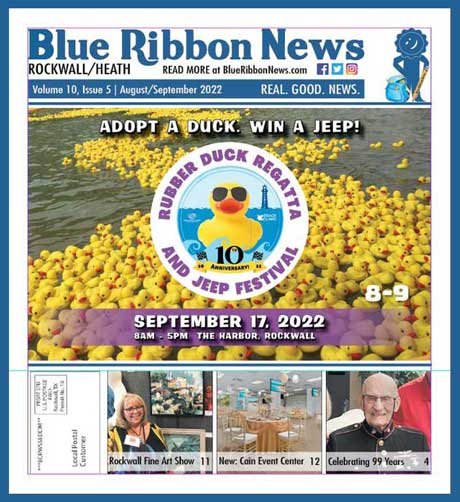 Rockwall Young Republicans to host Jake Lloyd added by Editor on September 6, 2022 11:03 AM
View all posts by Editor →