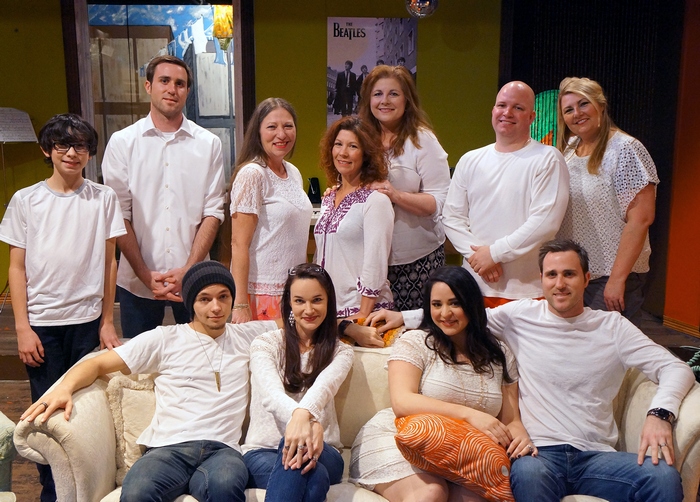 (ROCKWALL, TX — March, 21, 2016) Love, Sex & the IRS opens at Rockwall Community Playhouse on March 25, 2016. It is a classic farce that is very appropriate for tax season. Jon Trachtman and Leslie Arthur are two male out-of-work musicians who room together in New York City. To save money, Jon has been filing […] 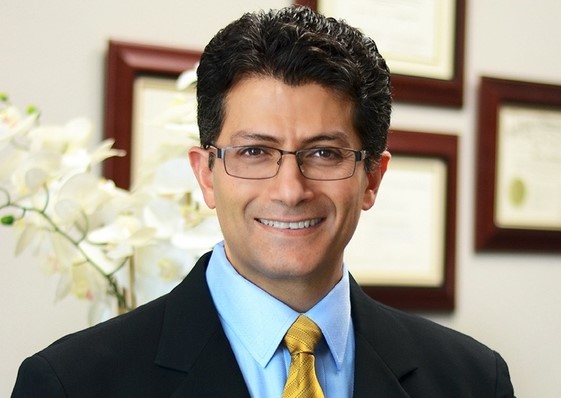 (ROCKWALL, TX – March 18, 2016) When it comes to chiropractic care, Dr. Sean Jamalabadi (or Dr. Jamal, as his patients call him) of the new Rockwall Health Center (2880 Ridge Rd) isn’t simply satisfied with fixing one’s joint problems or back pain—he wants to make sure his patients live much longer, healthier lives once […]

(HEATH, TX – March 17, 2016) With Senior Prom fast approaching, Rockwall-Heath High School students were reminded to make it a night to remember, not one to forget, with a presentation of the Shattered Dreams program highlighting the dangers of drinking and driving which took place on March 14-15 at the RHHS campus (801 Laurence […]

(AUSTIN, TX – March 15, 2016) Linda Duran of Rockwall ISD was among a group of school board members gathering in Corpus Christi Feb. 25—27 to learn the latest on 21st century challenges to leadership and the implications of those trends for educators. The session theme for this, the third of five training sessions of […]

(ROCKWALL, TX – March 11, 2016) The Rockwall Area Chamber of Commerce and Rockwall community joined together to commemorate the grand opening of Pilates Blueprint with a ribbon cutting ceremony at 1215 Arista Dr Suite 102 on March 10th. Pilates Blueprint is the first boutique Pilates and Vbarre fitness studio in Rockwall, bringing classical private […]

(ROYSE CITY, TX – March 10, 2016) Rockwall County Newcomers and Friends learned some most amusing and remarkable facts about “the birds and the bees” of plant reproduction from guest speaker and Dallas County Master Gardener Janet Smith during a luncheon on Thursday, March 10 at Occasions at Stone River (1250 FM 2453). Flowers, Smith […]

(ROCKWALL, TX — March 9, 2016) Rockwall City Secretary Kristy Cole was recognized by the City Council at a recent meeting for going above and beyond in her role for the city. Rockwall Mayor Jim Pruitt received a letter acknowledging that Cole recently graduated from the Texas Municipal Clerks Certification Program. Mayor Pruitt read the letter […]

(ROWLETT, TX — March 9, 2016) Families throughout the community are invited to celebrate Easter with their beloved canines during the Rowlett Pup-a-Palooza event at Herfurth Park (4601 Centennial Dr.) on Sunday, March 20, from 2 p.m. to 4 p.m. Dogs of all sizes will have the chance to participate in a fun Easter egg hunt […]