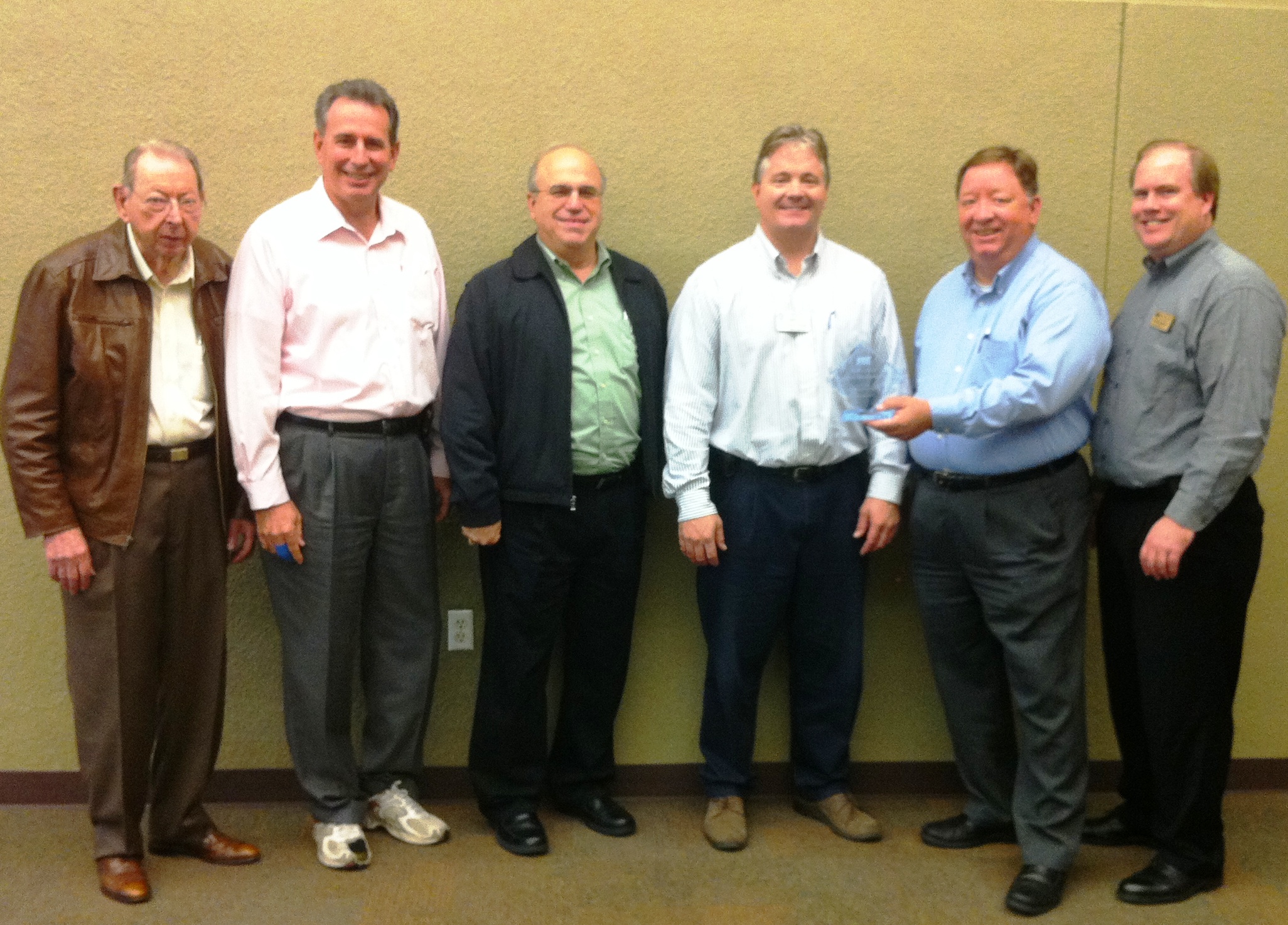 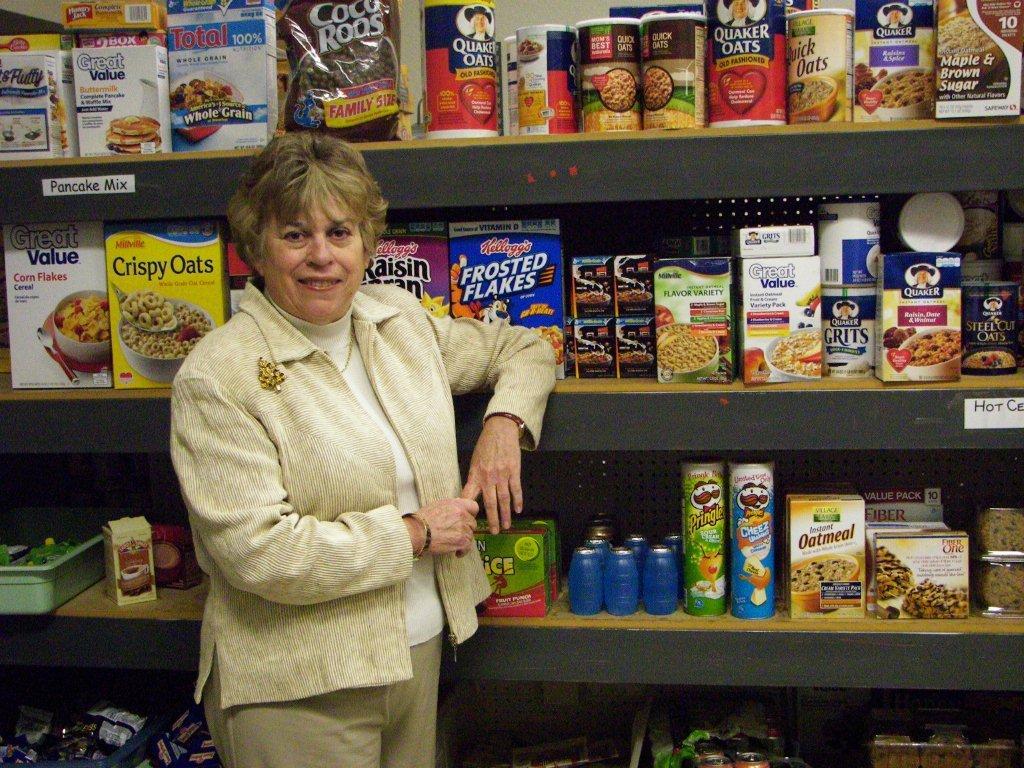 Keep Lewisville Beautiful recently awarded the Lewisville Lions Club a $500 Adult Beautification grant for an outdoor beautification and community improvement project planting native trees and crepe myrtles in the northeast corner of Central Park, in partnership with Lewisville Parks and Leisure Services. “We are excited to be able to provide the Lions Club funds […] 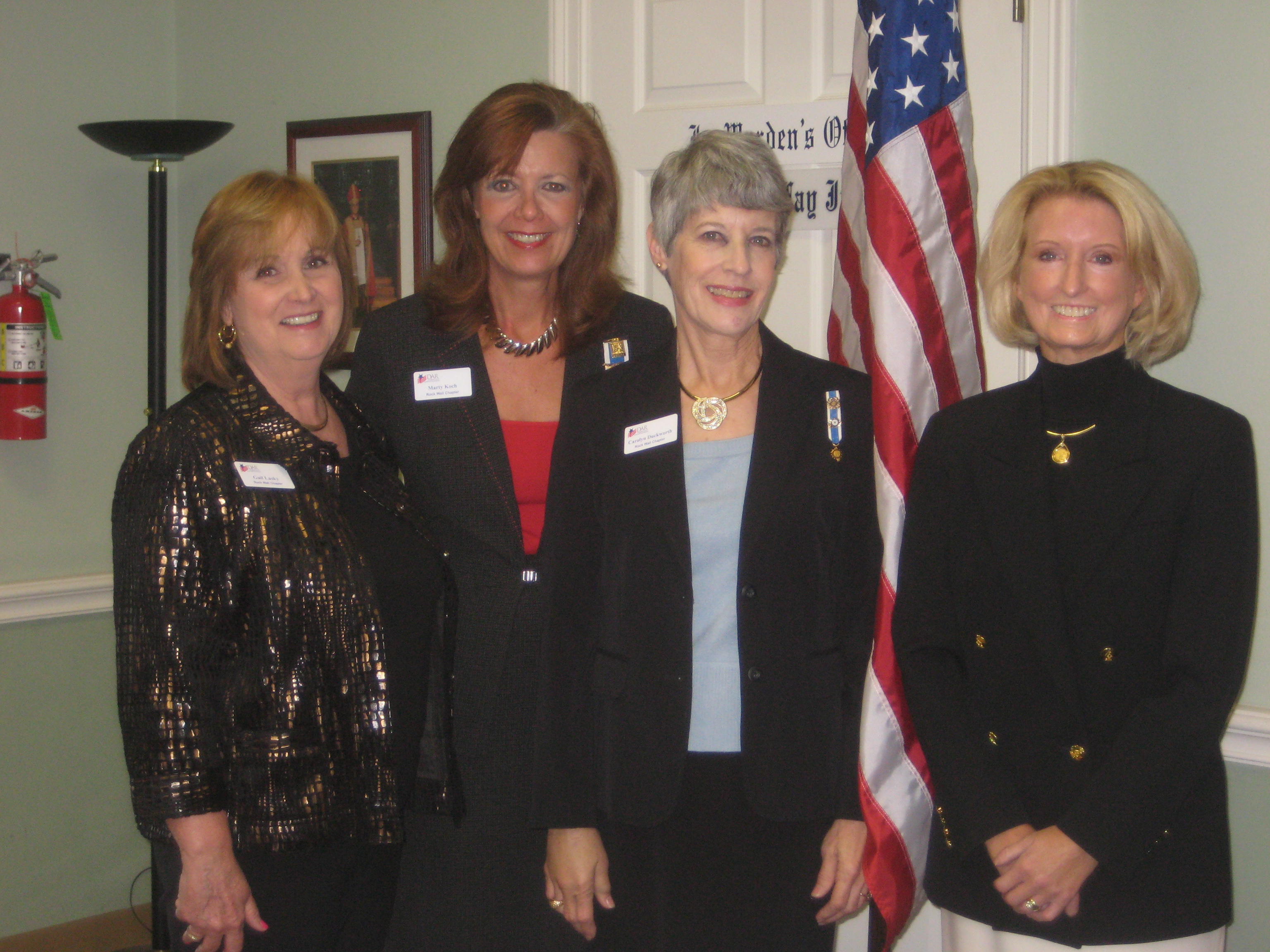 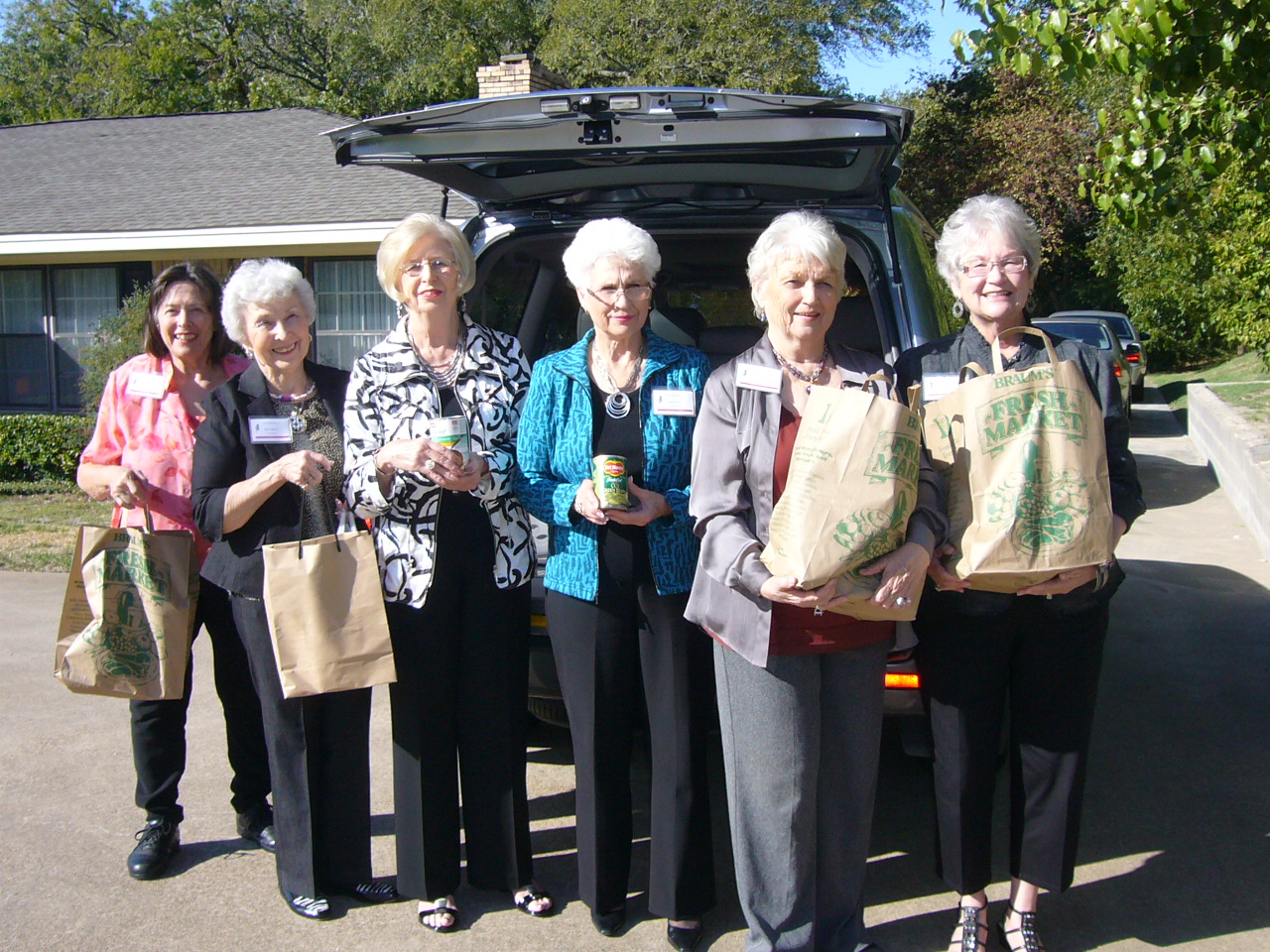 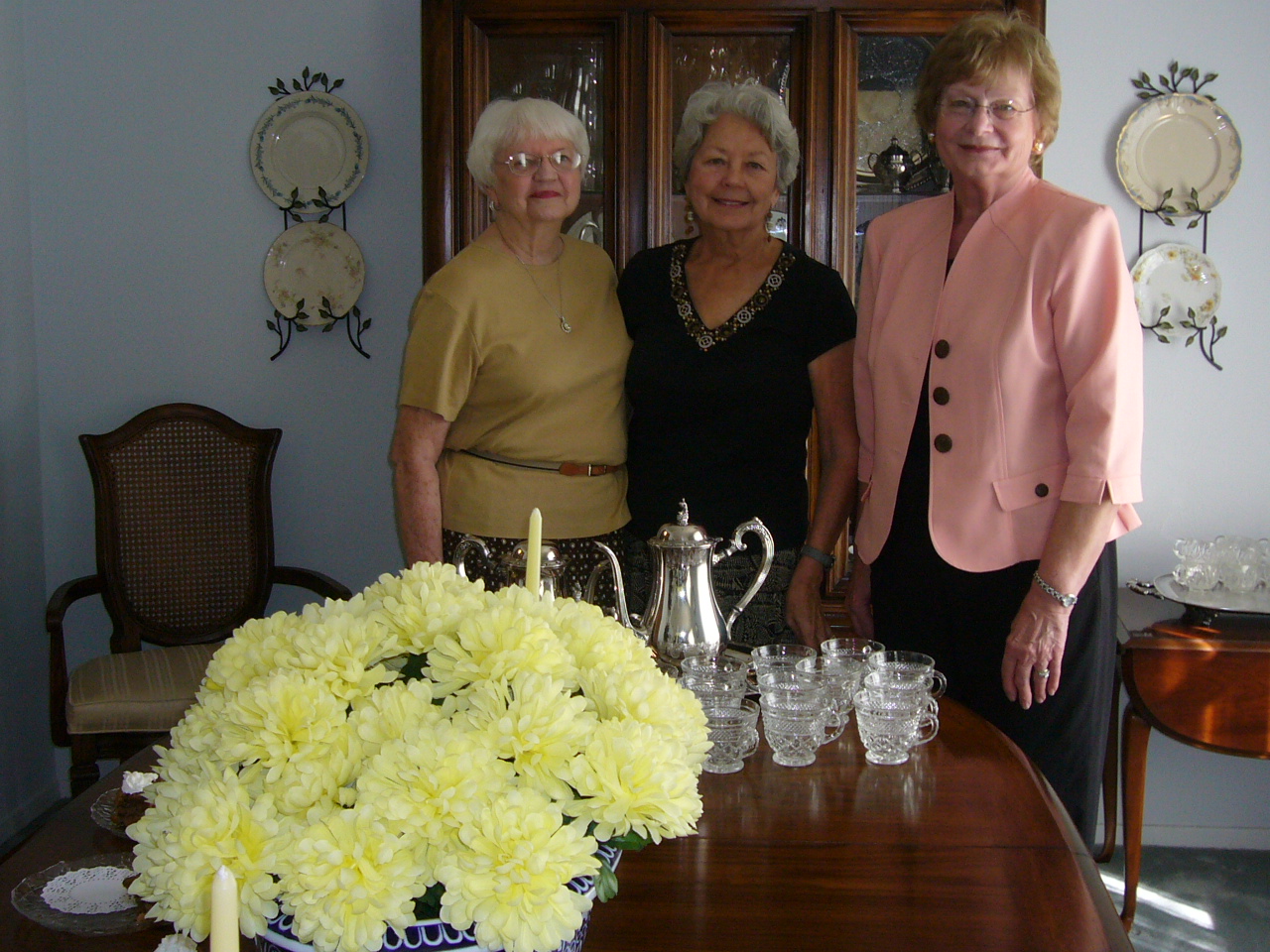 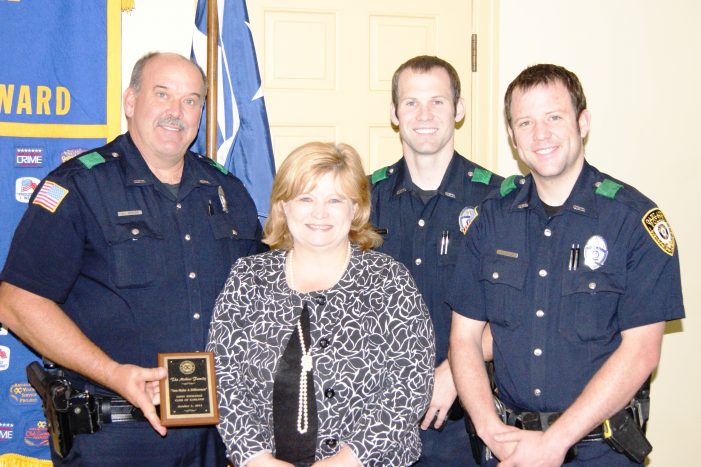 Join the Lake Ray Hubbard Pachyderm Club, an official allied organization of the Republican party, for a luncheon meeting at noon Thursday, Oct. 20 at Texas Land and Cattle Steakhouse. Special guests will include State Representative Cindy Burkett, other elected officials and candidates. The cost is $16.50, which includes your choice of 5 entrees, two […]